The Top 10 Things to Do and See in Chernivtsi, Ukraine 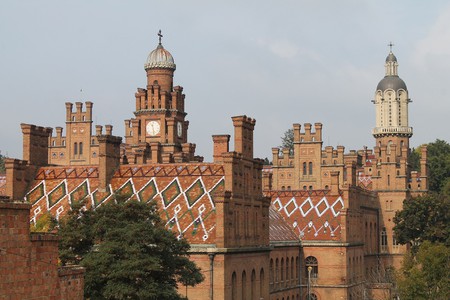 If Paris or Vienna are too pricey for you, the city of Chernivtsi in Western Ukraine is where you should go. An incredible architectural ensemble of Byzantine, Gothic and Baroque styles as well as rich historical and cultural heritage, here are the best things to see and do in Chernivtsi.

One of the most memorable towers in Ukraine is the Chernivtsi City Hall. It appeared in the 19th century and consolidated the status of the city centre. One can see Renaissance motifs in the architecture, while the façade is made in the Classical style. Chernivtsi City Hall is still being used for its intended purpose, as the seat of the City Council. Tourists can climb to the observation deck, which offers a wonderful panorama of the city and its surroundings. 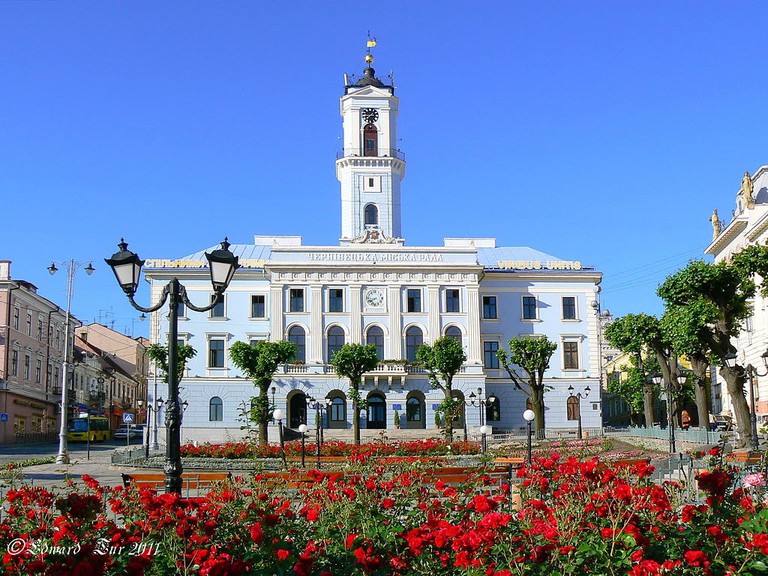 University
Facebook
Email
Twitter
Pinterest
Copy link
Share
Map View
The real architectural pearl of the city is Chernivtsi National University, or the former Residence of Bukovinian and Dalmatian Metropolitans. The complex of three buildings was constructed in the late 19th century, and amazes with the richness of its design. It forms a spacious courtyard, separated from the street by a fence with monumental gates. It’s on the territory of the university, and there’s a garden in the middle with the bust of the talented creator, Czech architect Josef Hlávka.
Open In Google Maps
2 Kotsyubyns'koho Street, Lenins'kyi district Chernivtsi, Chernivets'ka oblast, 58012, Ukraine
+380372584810
Visit Website
Give us feedback

The pedestrian street named after Ukrainian writer Olha Kobylyanska is in the heart of Chernivtsi. It is always crowded during the weekends because there are so many cozy cafes, restaurants, shops, several cinemas and even an art salon here. In terms of architecture, the houses on the main street are bright representatives of the different styles of old Europe. The first building was laid on the corner of the Olha Kobylyahska Street in 1786. Thus, this date is usually considered the beginning of its history. 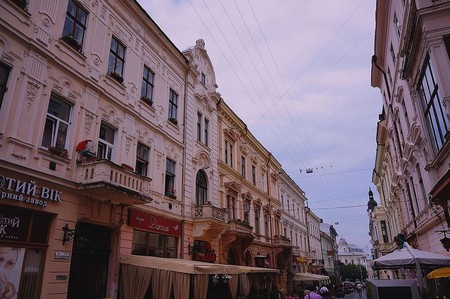 Three centuries ago, the site of modern-day Teatralna Square was the outskirts of the city, beyond which began a dense forest. Nowadays, it is the central square of Chernivtsi. The highlight is the theatre, built in 1905-1909 in the then-popular Viennese style. The façade is decorated with a sculptural composition based on Greek mythology, and busts of outstanding playwrights and composers of different eras and nations are displayed. 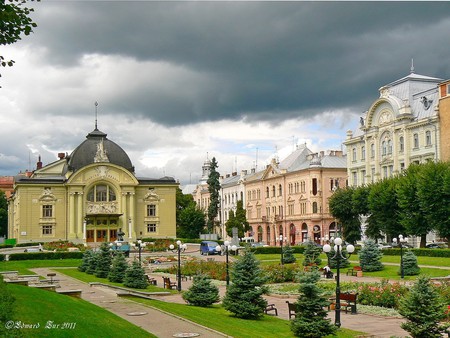 Chernivtsi Museum of Arts is the second most inspiring building, after the university. It was erected in 1901 and decorated in the Viennese style. The panel on the front symbolizes the economic prosperity of Austria-Hungary. In total, the museum houses more than 12,000 exhibits. Almost all of them represent the art of the Bukovina region from the 17th to the 20th centuries. The Chernivtsi Museum of Arts is a place to get acquainted with the folk art of the region, and discover new names. 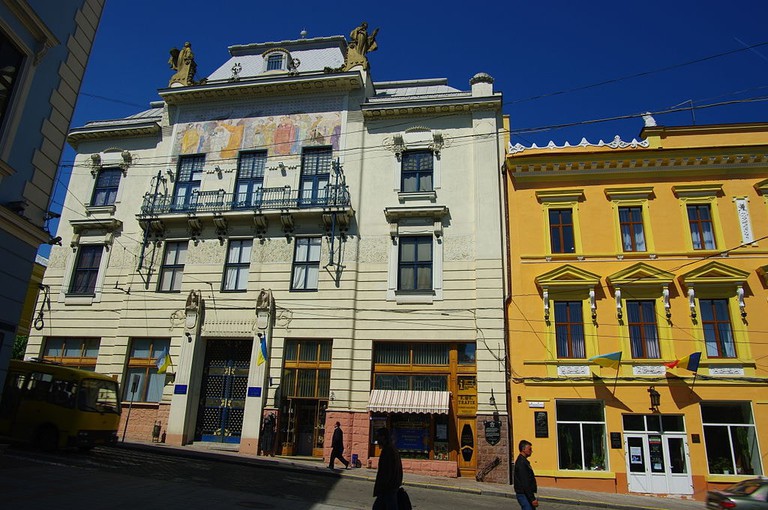 The territory of Chernivtsi National University is quite large. It comprises various buildings as well as an old Botanical Garden, which was laid in 1877. Today, it is divided into several sections, including one with tropical and subtropical plants. There is also a seed laboratory, where scientific research is conducted. In Chernivtsi Botanical Garden you can wander around but also explore something new. 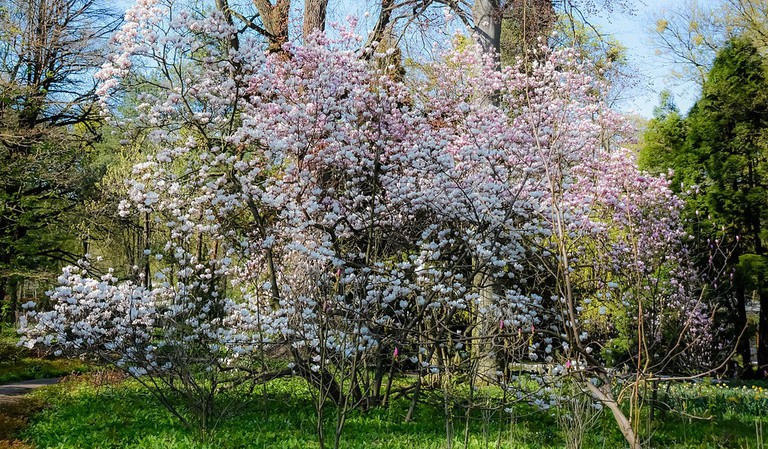 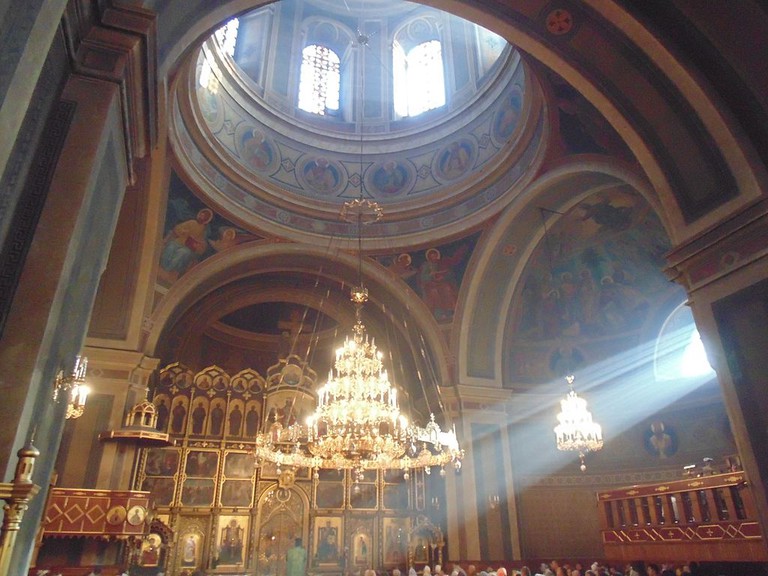 Holy Spirit Orthodox Cathedral | ©Neovitaha777/WikiCommons
The Holy Spirit Orthodox Cathedral strikes with its forms and grandeur despite its relatively young age – it was finished in 1864. It was designed in the style of the Italian Renaissance, with Saint Isaac’s Cathedral in Saint Petersburg as its model. The architectural composition is dominated by a monumental dome that is 46 meters (151 feet) high. The interior is decorated with 19th-century frescoes. It’s located at the intersection of Olha Kobylyanska and Holovna Streets, making the temple the central attraction of the city.
Open In Google Maps
85 Holovna Street, Pershotravnevyi district Chernivtsi, Chernivets'ka oblast, 58000, Ukraine
+380372520044
Visit Website
Give us feedback

Spend time at Shevchenko Central Park of Culture and Leisure

Shevchenko Central Park of Culture and Leisure was founded in 1830, and originally called the National Garden. Today it is a favourite vacation spot. The park has a number of attractions and cafes and playgrounds. Visitors to the park can play tennis or arrange sports at the stadium in the park. In the summer, an open-air theatre operates there. It includes many historical monuments and architectural ensembles, which make the park a great getaway destination. 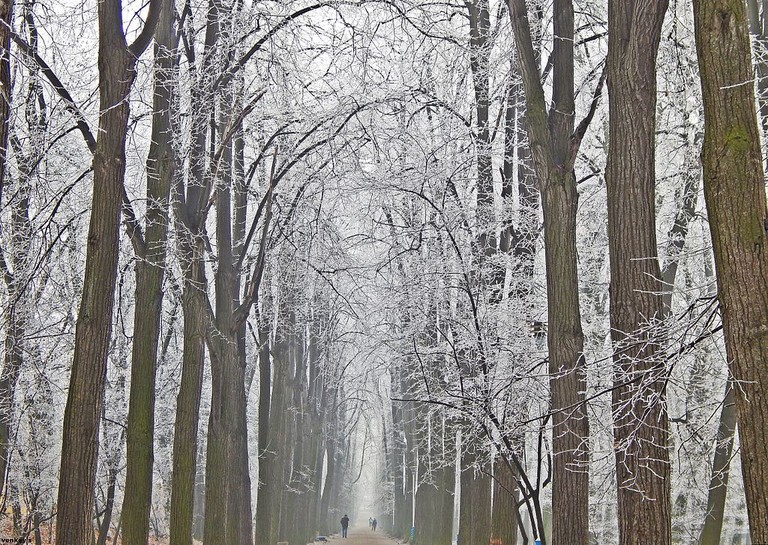 Be surprised by the architecture

The architecture of Chernivtsi is a gorgeous architectural mix with some unbelievable exhibits. One is St. Nicholas Cathedral, also quizzically called a “drunk” church. The prototype was the Romanian Cathedral of Curtea de Argeș, which also has twisted side towers. Apparently the domes are twisted from the suffering and pain of the people who gave their lives during its construction. As Chernivtsi is located on the border with Romania, services are conducted in three languages: Old Slavonic, Ukrainian and Romanian. 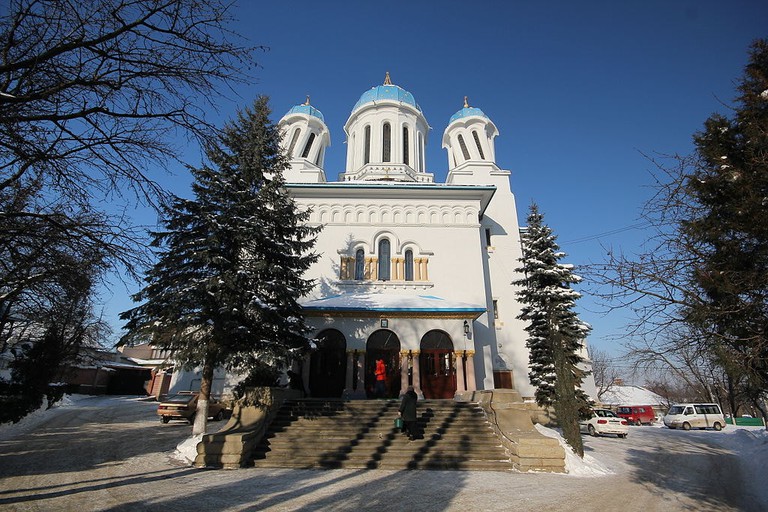 Take a picture of the Ship House

This unusual house that resembles a ship is located in the historical centre of Chernivtsi. The sculpted façade resembles the bow of a ship, the open area on the second floor is a deck, the turret above the roof is a chimney. There’s no official version on how the house came to be, but the local legend says that it was built by a local businessman for his brother, a sailor, who was called to return home after many years of wandering in the distant seas. 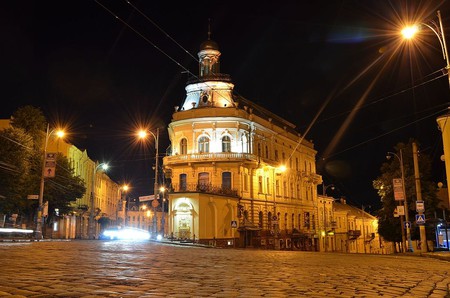 Ship House | ©Neovitaha777/WikiCommons
Give us feedback