The Most Haunted Places in Ukraine 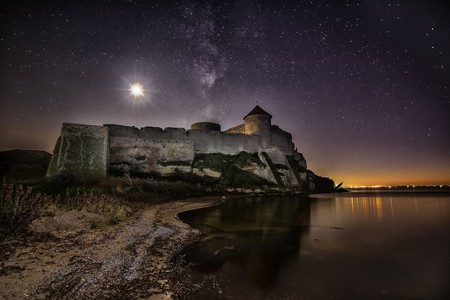 Being an ancient land, the Ukrainian past is full of legend and mystery. Some people claim to have seen otherworldly phenomena, others to have heard a mysterious night choir in a temple and some even say they’ve been attacked by stinky creatures at night. To avoid accidentally visiting these attractions after dusk, read our guide to the most haunted places in the country.

Lysa Hora is a very mystical place known not only in Kiev but across Ukraine. Currently recognized as a park, in ancient times it was a place where pagans and magicians performed their rituals. Many Kyivans still prefer to bypass this terrain for a couple of reasons. First of all, in different historical periods, there was a fortification system, a garrison prison and a military plant. Secondly, it was the place of execution of state criminals: one of the mountain glades has the gallows. Thirdly, people say that Lysa Hora negatively affects the human psyche – a high number of suicides have taken place here. 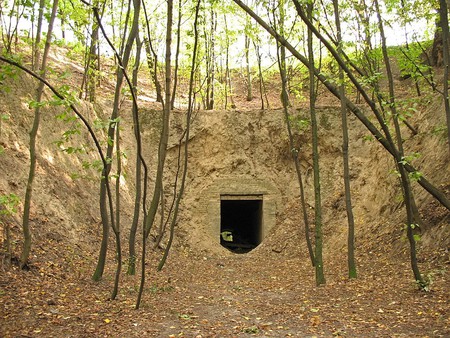 Although Bilhorod-Dnistrovskyi fortress or Akkerman fortress is one of the largest castles in Ukraine, it attracts tourists for other reasons. It has a network of underground passages, and close to it an anomalous phenomenon has repeatedly been observed. In the post-war period, in the area around the ancient fortress, locals were said to have been attacked by unknown horned and super-stinky aggressive entities at night. Among the hypotheses put forward by local ethnographers was the idea that these caves were inhabited by a degraded kind of Australopithecus, who did not tolerate sunlight or descendants of people who were born from earthly women. 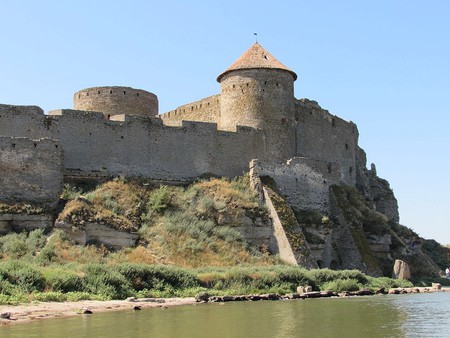 This huge bastion fortification is located in the Pidhirtsi village in Lviv region. It is also known as one of the most splendid castles in Ukraine but with horrifying inhabitants. One of the legends speaks of a young girl, who walks the corridors of the castle and asks to be buried with Christian rites, as she was unfairly driven by her husband out of the castle. Also, researchers saw a white human silhouette on photographs of the building. Pidhirtsi Castle has even been visited by the film crew of Bitva extrasensov (Ukrainian TV show about psychics), the TV wizards unanimously said there were a lot of ghosts inside. 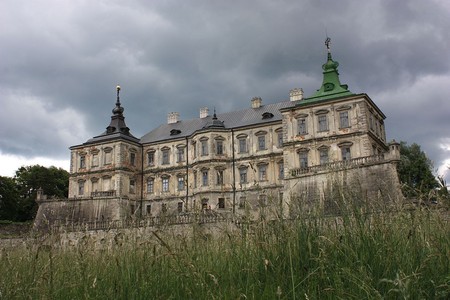 The Viknyna Lake in Central Ukraine is covered in mystery. Although locals visit it quite often to catch fish or just have a picnic, nobody dares to swim in it. Rumour has it that the lake is a gap to another world, referring to the fact that the name “Viknina” is a derivative from the Ukrainian word “window” (“vikno“). In addition, it’s said that it does not freeze, even in severe frost, and the fish grow in it at an unusually rapid rate. 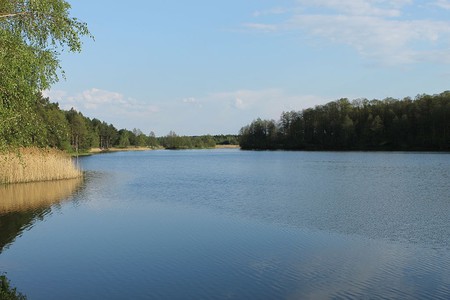 The main attraction of Lviv Dominican Church is its unique historical monument, around which a lot of weird stories circulate. It seems this Baroque masterpiece not only impresses but also frightens. People claim that at exactly midnight services begin in the empty dark temple, the incredibly good acoustics serving to enhance the sounds of the otherworldly choir. These services are held regularly and last for at least three hours. Besides, in the church library densely packed books often fall from the shelves, and the ancient typewriter can be heard tapping all night. On balance, it’s better to visit the Dominican Church in daylight! 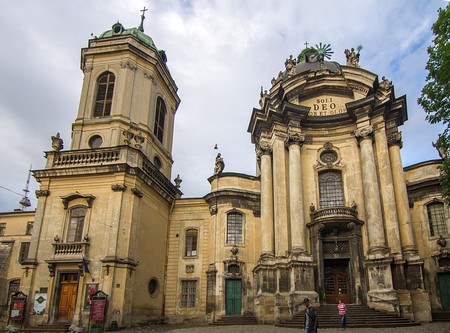 This small glade has been evoking lively interest among scientists and researchers of the supernatural for many years. Located near the village of Kupysche in Nothern Ukraine, it is surrounded by forest and constantly attracts lightning during thunderstorms. According to locals, a strange glow followed by a bright ray of light rises into the sky at this spot. Anyone who sets foot here immediately begins to feel a negative impact: depression, irritation or fatigue. Not surprisingly, local people try to avoid the meadow, especially when its raining. But unfortunately, about a dozen daredevils have become victims to lightning strikes. 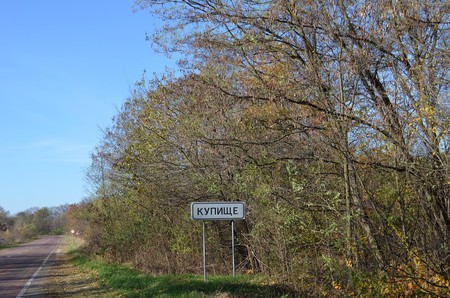