The Most Beautiful Towns in Ukraine 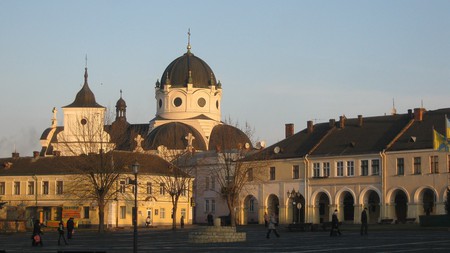 It is easy to get tired of the large and restlessly bustling Ukrainian cities like Kiev, Lviv and Odessa. They are always noisy and expensive in contrast to small towns that are cosier, calmer, cheaper and no less beautiful. There are Gothic and Renaissance churches, ancient castles, UNESCO World Heritage Sites and many other attractions to enjoy – here are the most beautiful towns in Ukraine to consider when you need a break from the hectic pace of the city.

Located in western Ukraine, Pochaiv is the town of healing powers. Its main attraction, Pochaiv Lavra, is one of the largest Orthodox monasteries in Ukraine. According to legends, the cathedral was founded by monks in the 13th century. Today, a huge number of pilgrims come here in order to answer their unresolved questions or to heal relatives or themselves. Not far from the town, there’s another sacred place called the Spring of St. Anna. Its water contains ions of silicon and silver and also has healing properties. Thus, Pochaiv is not only a beautiful town with ancient architecture but a sacred destination for many. 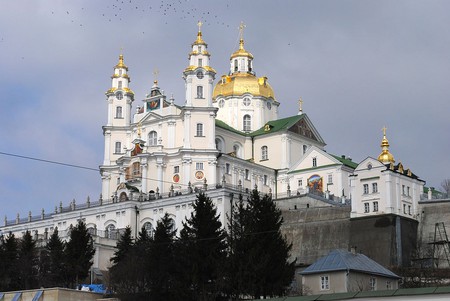 Chortkiv resembles a quiet European town with as many attractive sights as the neighbouring city of Kamianets-Podilskyi. The first written mention of the town dates back to 1427. Half a century later, the Chortkiv Fortress appeared, which is now under the protection of the Castles of Ternopil National Reserve. The Church of St. Stanislav that was built by Dominicans in 1610; the town hall, the colourful 17th-century wooden temples and the two buildings of the synagogue are other important attractions to see. 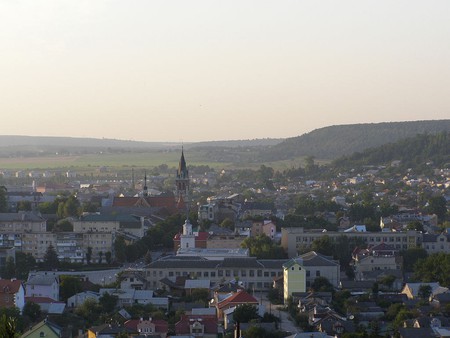 Berehove is an unusual Ukrainian town, which lies only 3.1 miles (5 km) from the border with Hungary. Thus, all the inscriptions are written in Hungarian as well, and locals speak a particular dialect. The town should be visited for its charming architecture, an abundance of wellness spots with swimming pools and thermal mineral water, Galician cuisine and Ukrainian wine directly from the wineries. Berehove and the area around it is the centre of the noble wine production, namely the Chizay valley and its vineyards. 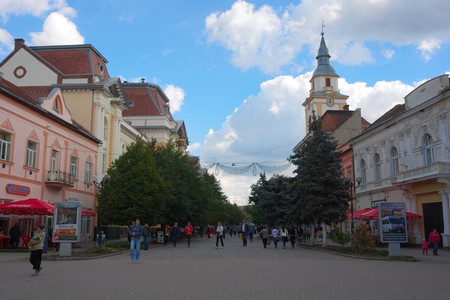 Stryi is another town to be visited when in western Ukraine. Due to historical circumstances, it does not have any special tourist attractions. It is simply a charming and lovely place to spend a day. There are a couple of churches and cathedrals, the appearance of which are typical of the local architecture. However, Stryi is often called the capital of Ukrainian nationalism and not by accident. The political leader Stepan Bandera — a figure in history every Ukrainian knows — spent his childhood here. 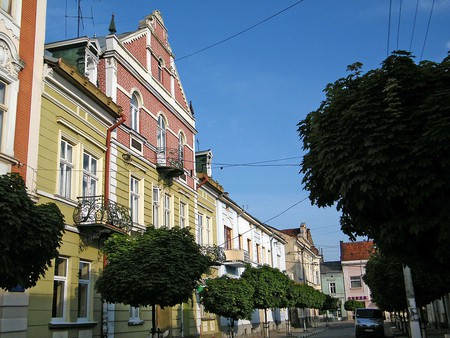 Mukachevo is a popular tourist destination in Ukraine, primarily because of the incredible 9th-century Palanok Castle, located on top of an ancient 68-meter-high (223 ft) volcano. Inside, there’s an exhibition of the fortress’ history, as well as a number of engaging souvenir shops. The Town Hall is an Instagrammable sight, as it is painted in an unusual shade of green. To its right, you’ll see the Chapel of St. Joseph, while Church of St Martin is on its left. 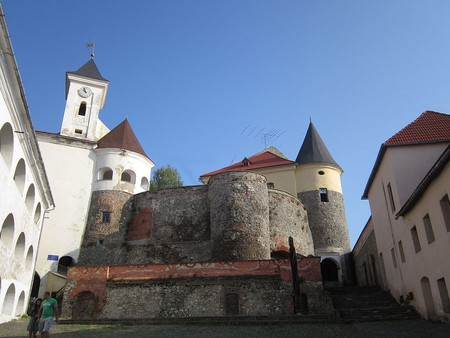 Drohobych is a beautiful old town with historical buildings, architectural monuments and a classical market square. Most of the structures here were built in the late 19th and early 20th centuries when the town was an oil field centre. Currently, tourists are attracted by the UNESCO World Heritage Site of St. George’s Church from 1424. There’s also an ancient saltern, the production of which began earlier than records of the first historical mention of the town. Moreover, salt is a symbol of Drohobych. 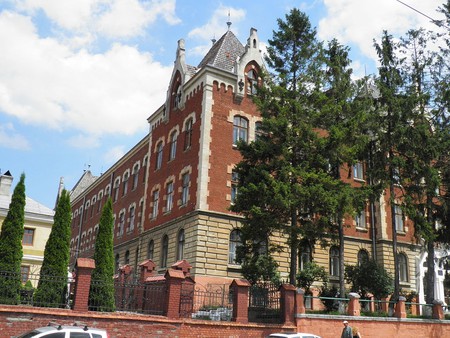 In Kolomyia, you’ll find a large number of interesting museums and will enjoy its calm pace of life. The first association with the town is, of course, the Pysanka Museum. It has an impressive collection of around 6,000 painted Easter eggs. The National Museum of Hutsulshchyna and Pokuttya Folk Art (Hutsulshchyna and Pokuttya are historical regions of Ukraine) is also worthy of attention because of its unique exhibits and 50,000 items. Kolomyia’s buildings are decorated with stucco moulding that is quite typical for western towns. Most importantly, don’t forget to pop into one of the local food venues and try traditional dishes of regional cuisine like grilled trout, banush (well-smoked corn grits) with cheese and salo (pork fat) or stewed cabbage with meat. 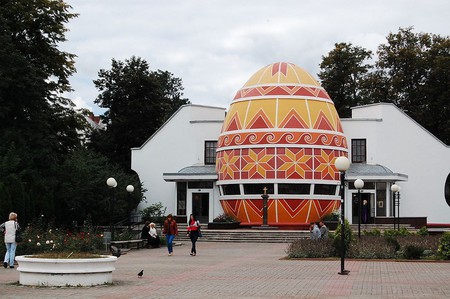 If you prefer modest beauty to a splendid view, you’ll be fascinated by Zhovkva. The town is remarkable due to the fact that all of Galicia (a historical region) is represented in its architecture. The first thing to visit is the Renaissance Zhovkva Castle, built in the 16th and 17th centuries. St. Lawrence’s Church is considered the most beautiful edifice in the town. The Basilian Monastery and the Heart of Christ Church is another architectural gem in Zhovkva, famous for its wall paintings. Thus, the entire centre of the city has the status of a historical and cultural reserve of national importance. 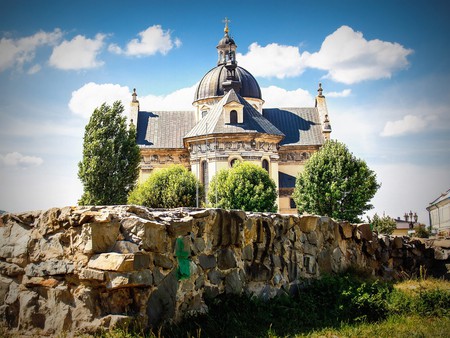