The Best Things to See and Do in Ivano-Frankivsk 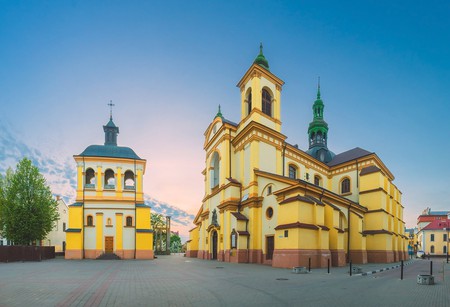 Ivano-Frankivsk is the destination to go to if all you want to do is relax and get away from the big city. Here you don’t need to use any public transportation because every corner of the city can be explored by foot – the city has one of the largest pedestrian areas in Western Ukraine. Moreover, on a sunny day, you can see the Carpathian peaks rising in the distance. Here are a few things you’ll want to do while you’re here.

Check out the collection at the Lore Museum

The Lore Museum is the icon of Ivano-Frankivsk. It is the town’s city hall building or ratusha, and it is the most recognizable building in the city. It is a bright representative of Soviet Constructivist style architecture. At the time of construction in 1932, it was the tallest tower in the city: 50 meters (164 ft) high. It was also the seat of the local administration; however, seven years later, it became the site of the Ivano-Frankivsk Lore Museum. Nowadays, its collection has reached 120,000 exhibits featuring folk art, a range of weapons and books, antique furniture and archaeological findings. 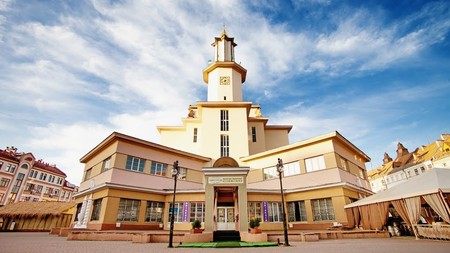 Nezalezhnosti Street is the heart of the city and the main place to stroll in Ivano-Frankivsk. Locals call it Stometrivka, referring to the legend that the street was once as short as 100 meters (328 feet). In reality, the quaint pedestrian section lined with shops, beautiful flower beds and charming outdoor terraces is 450 meters (1,476 feet) long. Architecture fans will find Nezalezhnosti Street interesting with its nineteenth century buildings and Baroque masterpieces. 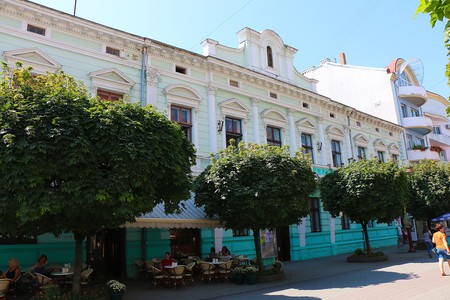 Admire the art of local blacksmiths

Ivano-Frankivsk is the host of the annual blacksmith festival that began in 2001. It is held on May 7 on City Day. More than 3,000 participants come from different parts of Ukraine and abroad to show their skills and craftsmanship. The main setting of the event is Sheptytsky Square, although other stalls are located all over the city centre. At the end of each festival, blacksmiths give the city a newly forged sculpture.

Read the manuscripts of Ukrainian authors

Prykarpattya Literature Museum is a venue for art and literature lovers. Its 40,000 exhibits share the literary process in Western Ukraine and its transformation from ancient times to the present. There are manuscripts and personal belongings of Ukrainian classic authors like Ivan Franko, as well as lifetime editions of certain works. Despite the fact that the museum seems unremarkable at first, its collections and unique objects impress the most critical of literature buffs. 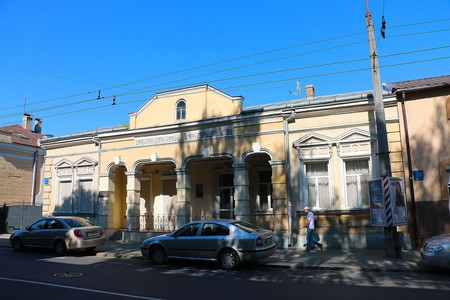 Ukraine is a country with amazing sacred architecture, and Ivano-Frankivsk is no different. It has more than a few temples to write home about. The Cathedral of the Holy Virgin (otherwise known as the Armenian Church) is a striking example of a traditional brick basilica in Baroque style. Meanwhile, the Church of Christ the King is built in Byzantine style with five domes. The Cathedral of the Resurrection of Christ, with an architectural mix of Baroque and Classical, is also worth paying attention to. 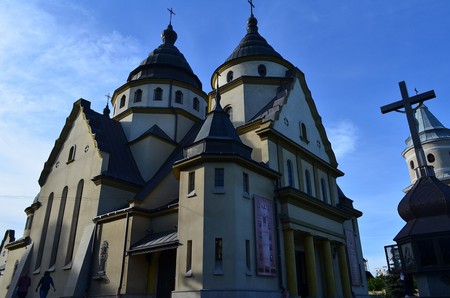 Bastion’s fortifications were built in 1662, but only a small piece of the wall remains today. In 2002, it was reconstructed and included in a popular entertainment complex that hosted coffee shops, restaurants, souvenir and jewelry stores and the contemporary art gallery, Art Na Mur. Bastion also often has temporary exhibits of photographs, paintings, graphics and sculptures.

To start with, Oleksa Dovbush is a folk hero, who fought for the liberation of the enslaved peasantry. Therefore, he is usually compared to Robin Hood. The exhibition of the Oleksa Dovbush Museum is based on materials from a private collection and tells the story of the opryshkivs’koho movement in the late eighteenth century in Ukraine. There are written documents, maps, diagrams, paintings and sculptures that depict Galicia (a historical region in Ukraine) at that time. The most interesting part of the museum is the exhibit featuring the weapons, clothes and personal belongings of the rebels. 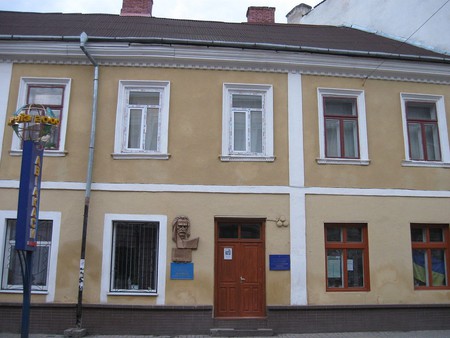 Govorit Ivano-Frankivsk (Ivano-Frankivsk Speaks) is a legendary place in the city centre. There are around 20 varieties of coffee, local and European dishes, and a welcoming staff. The highlight of the venue is its speakeasy format, where everyone shares the news, talks about the legends of the Ivano-Frankivsk city and make plans to see its attractions. Debates with public figures have even commenced in this café. Ivano-Frankivsk Speaks is a perfect place to witness the open and unconstrained atmosphere of the community.

Travel to the Carpathian Mountains

Located less than 100 km (62 miles) from the Carpathian Mountains, Ivano-Frankivsk is the perfect place to start a stunning adventure. If you have the opportunity, rent a car and set out for a romantic and picturesque road trip. A few must-visit places include the tiny, but beautiful village Dzembronya; a valley of daffodils; the mysterious Synevie Lake; the fairy tale Shenborn Palace; and, of course, an abandoned observatory on the top of the Pip Ivan Mount. 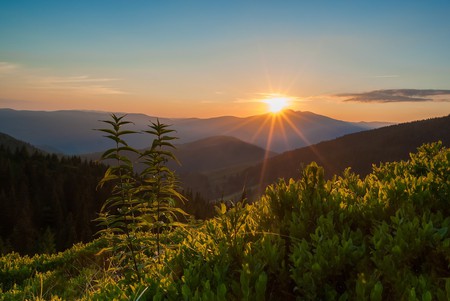 Shevchenko City Park is one of the central venues for tourists and residents. Initially, it was a wild oak grove, but in the twentieth century, it was equipped with cobblestone walkways. In 2010, the stone of love was brought to the park from Galilee, specifically from the site where Jesus blessed the newlyweds by turning water into wine. According to legend, this spot is considered to bring happiness to lovers. Therefore, couples come here for dates, propose to each other, declare their love on their wedding day and pose in front of cameras. 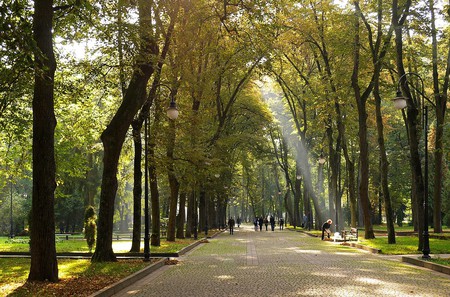