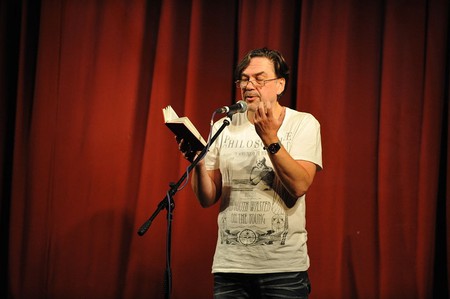 While reading contemporary Ukrainian writers and poets, one may hear the voice of the Ukrainian nation striving for freedom and recognition. A lot of masterpieces demonstrate the history of the country, hidden desires of people, and the irony inherent in every citizen since childhood. If you want to learn more about the everyday life in Ukraine, check out its 10 best literary authors.

Liubko Deresh is a real phenomenon in Ukrainian literature and a striking representative of postmodern literature. The young author wrote his first novel when he was 15 years old. At that time, his book engaged young adults and he was called the hope of Ukrainian writing. He has a unique manner of writing, and all his stories are mystical and fascinating. Kult, A Little Darkness, and Intention! are the must-reads, as well as his latest book, Devastation, published in 2017. 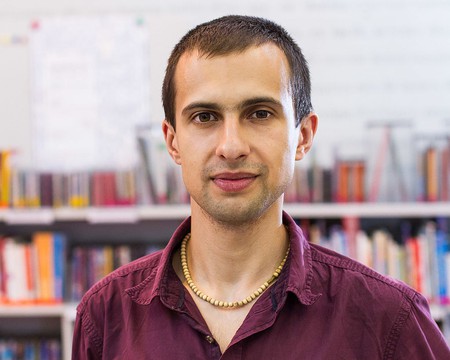 Serhiy Zhadan is an author of such worldwide popular novels as Voroshilovgrad and Depeche Mode, as well as a number of poems. He is the voice of Ukraine with his sincere and truthful works full of irony and self-expression. The texts of the writer are translated into English, Swedish, Italian, Hungarian, Serbian, Czech, Lithuanian, Russian, Armenian, and other languages. 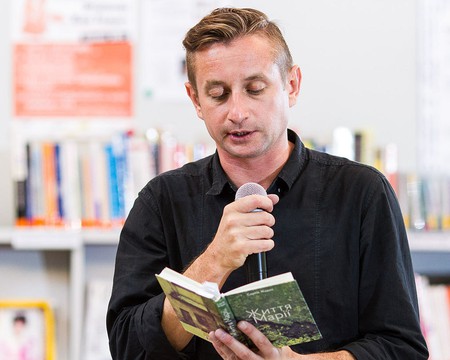 A talented Ukrainian author, Oksana Zabuzhko grew up in an intelligent family who were repressed during the ruling of Stalin. She is a philosopher, publicist, writer, and poetess whose work is soaked with feminist motives and human relations issues. Her novels are translated into more than 20 languages. The best books to read are Fieldwork in Ukrainian Sex and The Museum of Abandoned Secrets. 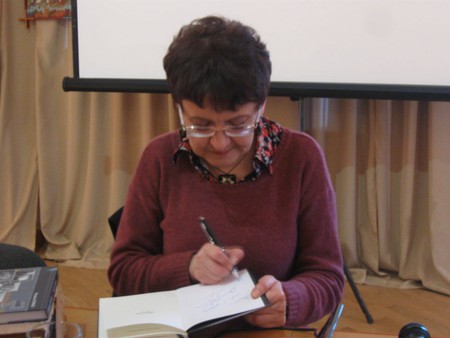 Yurii Andrukhovich is the author of novels, short stories, poetry collections, and essays. He is a public activist who participated in the event of the 2014 Revolution of Dignity and the vice president of the Association of Ukrainian Writers. Western critics define Andrukhovych as one of the most outstanding representatives of postmodernism. His works are translated into many European languages. In particular, Perverzion (Writings from an Unbound Europe) is published in Germany and Poland. 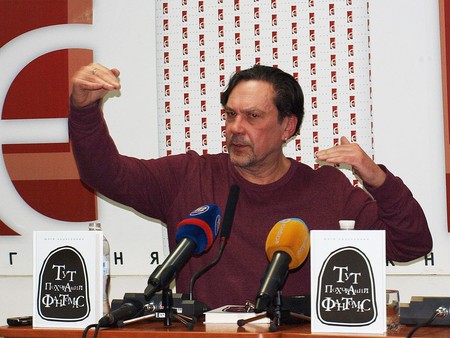 A Ukrainian artist and playwright who is known for his scandalous image, Podervyanskyi is much more famous for his works that contain a lot of profanity and outrageous sayings then for his paintings. In the late 1970s he began to write plays so that by now, he has written more than 50 of them. In addition, he is the author of numerous scripts, stories, articles, and poems, which are published in a four-volume edition.

The works of Maria Matios won numerous awards, including the BBC Book of the Year in 2008. She is one of the best-selling writers and influential women in Ukraine, a former deputy at the Verkhovna Rada of Ukraine (Parliament), and an extremely fruitful writer. Her works are widely represented in the world. Hardly Ever Otherwise was published in English in the U.K. and Australia in 2012. 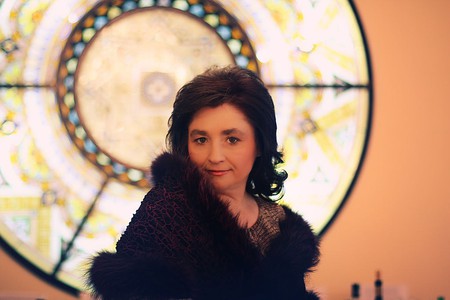 A contemporary writer, journalist, and screenwriter, Iren Rozdobudko is the author of almost 30 works of art. She is included in the top 10 most published writers in Ukraine. What is the most interesting is that Rozdobudko was a scriptwriter for the movie by Ukrainian director, Oles Sanin, The Guide (Povodyr), who was nominated for an Oscar in 2015. 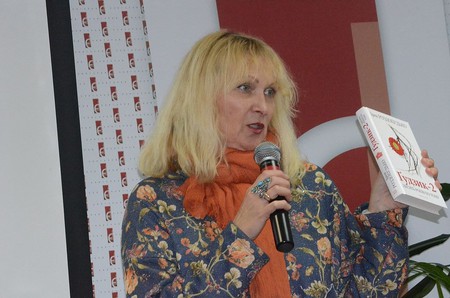 Alexander Mikhed is a writer, literary critic, and curator of artistic projects at PinchukArtCentre (a contemporary art museum in Kiev). He created “Amnesia project: an open platform”—a literary and artistic multimedia project—the basis of which was his book Amnesia, published in 2013. The selected essays and fragments of works have been translated into 10 languages, among them English and German. 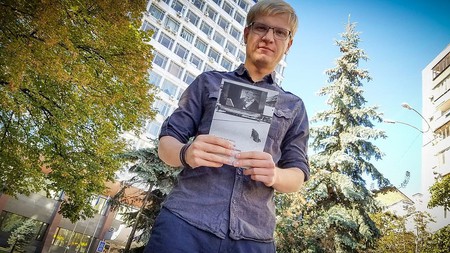 Irina Chernova, a former journalist, writes under the pseudonym Lyuko Dashvar. Her novels are extremely popular in Ukraine. The story Milk With Blood, for example, sold 100,000 copies. Surprisingly, the prototypes of literary characters and stories are mostly heard or seen by the writer in real life.

This poetess and writer is a legendary author in Ukraine and abroad. A distinctive feature of her works is intellectualism. In her poetry, the author constantly seeks the key to the mystery of being, and relates that to the history of the nation and the feeling of love. When the collection of her poetry Trysta poezij. Vybrane (300 poetries. Selected) was published, the book went out of stock within the first month. The same happened to her first and the only novel, Zapiski Ukrains’kogo Samashedshogo (Notes of the Ukrainian insane), that shows the life of Ukrainian society during the times of the Orange Revolution in 2004. 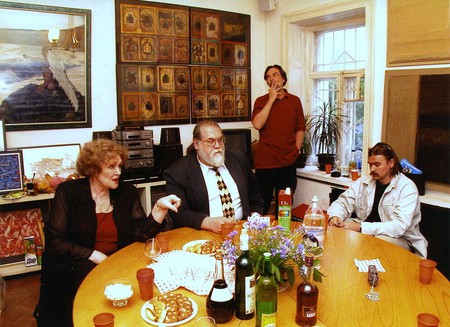 Lina Kostenko and others | © Bartalomeo3 / WikiCommons
Give us feedback