How to Celebrate Kupala Night in Ukraine 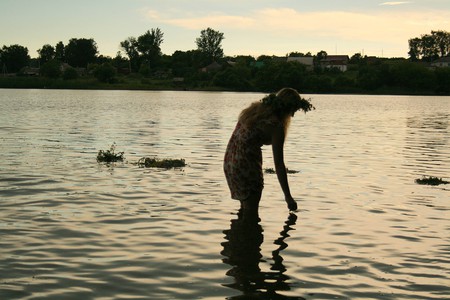 The celebration of Kupala Night is a mysterious but tempting event. Young women weave wreaths and try to tell their fortunes about a future marriage, setting them afloat in the quest for happiness and wealth, and couples jump over a bonfire in a bid for their future togetherness. However, it is also the night of malicious spirits, so you need to be extremely careful and prudent about what you do. Also celebrated in Russia, Poland and Belarus, Ukrainian Kupala Night has own particular traditions.

The history of Kupala Night

Kupala Night is an ancient celebration of the Eastern Slavs, dedicated to the summer solstice when the day starts to decrease, and the night increases. Thus, from year to year, it comes on July, 6 and ends on July, 7. It is believed that on this day rituals protect homes and beloved ones, strengthen health and bring happiness. Not surprisingly, it has always been associated with various traditions, superstitions and beliefs that appeared in pre-Christian times. 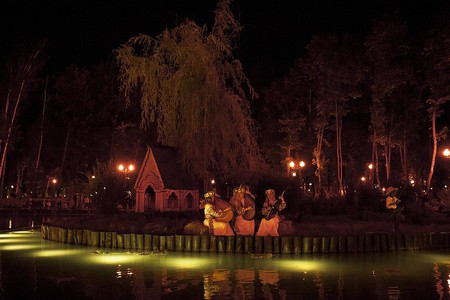 Most of the traditions for Kupala Night trace back to the pagan past. For instance, one of the most widely adhered to ones is that all the possible evil spirits like witches, snakes, water, mermaids, and werewolves awaken at this time. Therefore, you shouldn’t sleep on Kupala Night. It is customary to go to a pond, a river or a lake and celebrate the holiday there. However, you cannot swim, as bad spirits can make you drown. 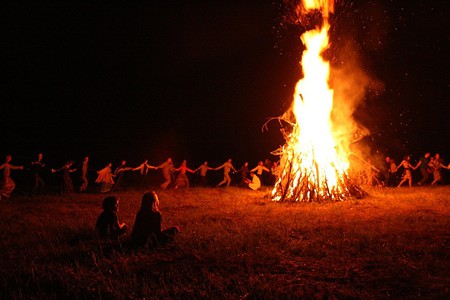 The herbs for Kupala Night are imbued with a special healing power, so witch doctors collected them in the forest. Bunches of grass, gathered on the holiday, hung in the house and acted as a charm for the whole family. It also included effigies of the main characters of the celebration: Kupala and his companion Marena. People sang songs and danced around them.

On Kupala Night, primarily young women guessed about their fiancé and future family. The popular divination is to weave a wreath of wildflowers while making a wish, and then to let it go on the river. If the wreath floats far away, the wish will come true, and if it is beaten to the shore or sinks, then you should forget about your dream for a while. 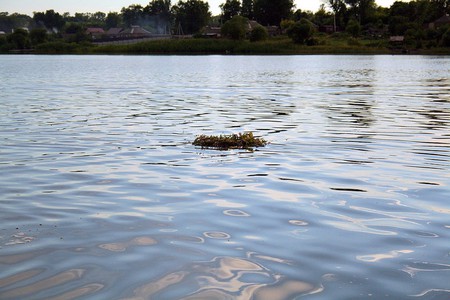 Another ritual implies jumping over a bonfire. After sunset, the youth kindled a huge fire, and holding hands couples leapt over it. If the young couple do not separate their hands, it means they are destined to be together; if not, a couple will soon break up. It is also important to mention the legend about the fern. It is believed that Kupala Night is the only time of the year when the flower of the fern blooms, and a person who finds this flower will be happy and prosperous during the rest of his or her life. 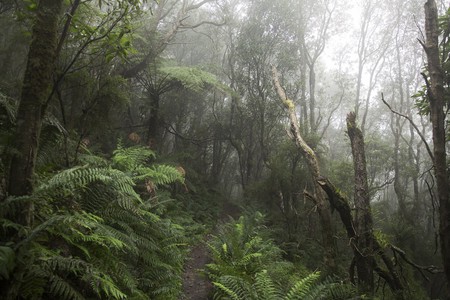