A Mystical Guide to Kiev, its Legends, Witches and Ghosts 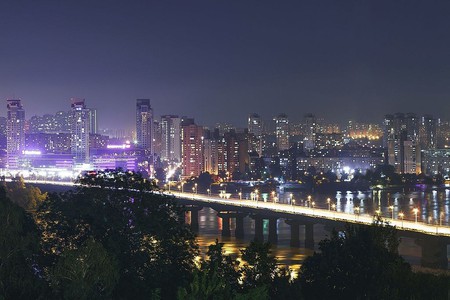 Kiev is an ancient city that attracts tourists with its interesting history and splendid monuments. But some of these seemingly common and inspiring sights have a flip side. Read our guide to discover the mystical Kiev and its legends about witches and ghosts, constantly vacant dwellings and abnormal phenomena.

The Richard’s Castle is a building on the Andriyivskyy Descent (one of the most touristic places in Kiev), covered in mystery. This architectural monument of the 20th-century in the style of British Gothic had an immense number of residents, but nobody wanted to stay there for a long time. Straight after the construction, there was a fire. As soon as the new owner bought the house, rumours began circulating around Kiev. The evil spirits settled in the castle, therefore, at night it was impossible to sleep, because of fear and mournful and whistling sounds were heard throughout the building. At the moment the castle is abandoned and gradually decaying, although there have been unsuccessful attempts to open a restaurant, an art gallery and even a hotel. 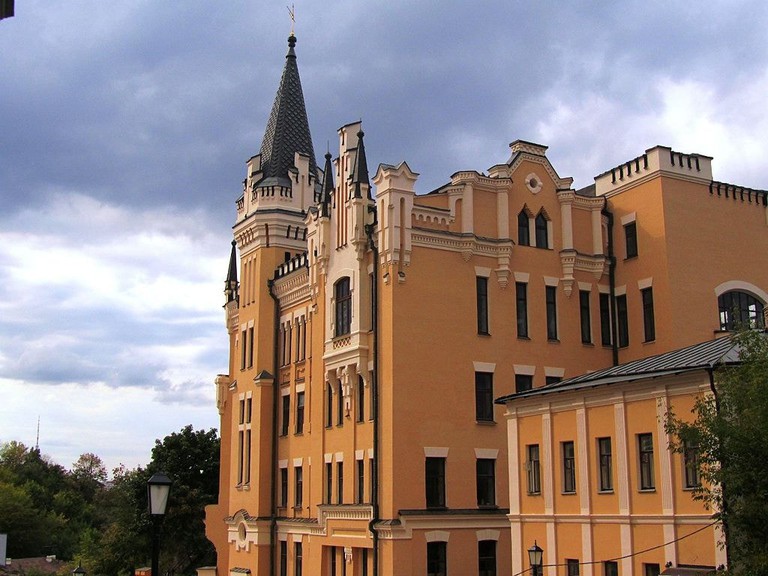 Yet another abnormal zone in Kiev. While locals and tourists that do not believe in superstitions find it to be a picture-perfect spot for a picnic, the mount is a place to be careful at. Lysa Hora in translation from Ukrainian is a Bold Mountain, the top of which has no vegetation at all. People say that it was, and is a site of Satanists, pagans and magician gatherings, as somewhere near to it there are the gates to the other world. According to legend, at the time of the Mongol ruler Batu Khan invasion, locals were immured in the surrounding caves alive. Thus, nowadays, their souls still can’t find rest. 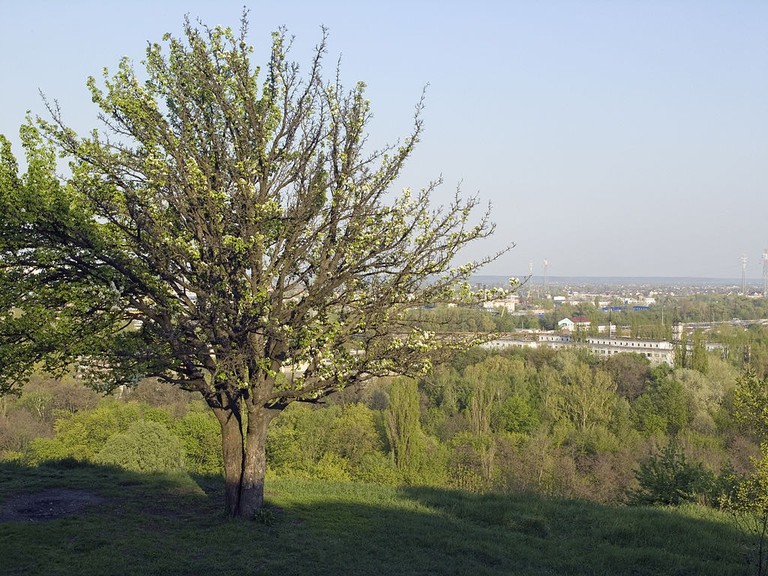 There’s no more central building in Kiev, than the Main Post Office, located on the Independence Square (the main square of the city). It is believed to be the place where the existence of a poltergeist in Europe was first proven. In the 19th-century, the house was inhabited by a bourgeois woman, Dyakonova, until one day she was woken by a strange noise. The frightened woman did not believe her eyes when she saw the furniture moved by itself. She decided to call the police, who were also unable to pacify the poltergeist. They sealed the dwelling and the woman had to move out. 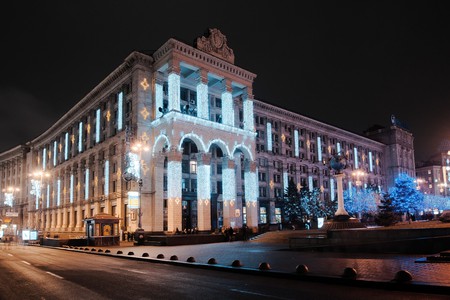 In recent years, the Green Theatre has been the favourite partying spot for local youth. However, it has a bad name. It all started with the building of a monastery at the burial site of suicides and unbaptized children, then it was a fortress, and later a park with rides and a cinema. The accidents happening in the Green Theatre are not liable to logical explanations. In 2017, the nightclub was also closed and currently the area is totally abandoned and empty. Why tease the evil spirits? 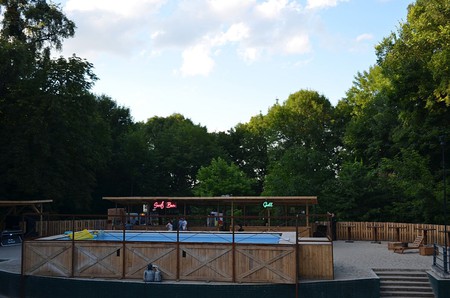 House of the Weeping Widow

The House of the Weeping Widow is a mysterious mansion, located in the administrative district of the capital, close to the Presidential Administration. The main decoration of the Art Nouveau building is the female face on the frontage. Due to the legend, a prominent architect Vladislav Gorodetsky, built this house for his sister, who could not arrange her personal life in any way and was miserable. Interestingly, during the rain, it seems as if the tears fall down the stone cheeks of the woman. 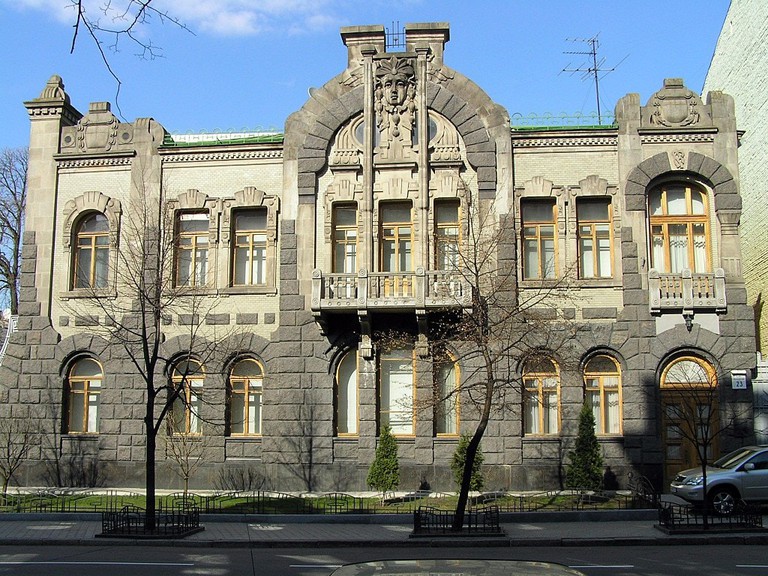 House of the Weeping Widow|©Xsandriel/WikiCommons

Local drivers call the Moskovskyi Bridge infernal since it was built in 1976. Because it is one of the shortest ways to get from the Right Bank of Kiev to the Left Bank, the traffic is heavy here. Despite the installation of bumpers, traffic signs and lights, there have been a lot of strange car accidents. And the place still continues to be dangerous. Drivers explain this by the fact that the area nowadays remains an abode of evil spirits, as many centuries ago it served as a witch cemetery. 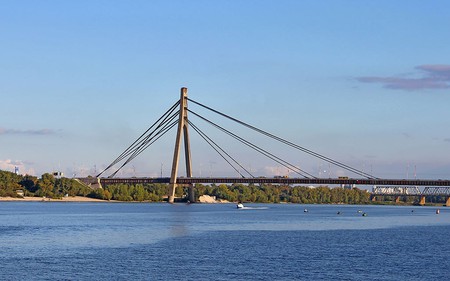