A Complete Neighbourhood Guide to Odessa 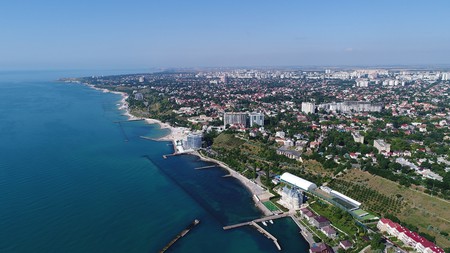 One of the most visited cities in Ukraine, Odessa lies in the south on the Black Sea coast and welcomes hundreds of thousands of tourists every year. Whether you’re after a beach vacation or want to explore the city’s unique culture, here’s a complete guide to the districts of Odessa.

Kievskyi district is considered to be the second most prestigious after the Primorskyi. It boasts a large number of educational institutions, shopping malls, restaurants and bars, as well as a developed infrastructure, not to mention a number of beaches that are easily accessible to holidaymakers. History fans will appreciate the museum complex and the Memorial to Heroic Defence of Odessa during World War II, alongside an open-air exhibition of military equipment, a battery of coastal defence and a large park nearby. 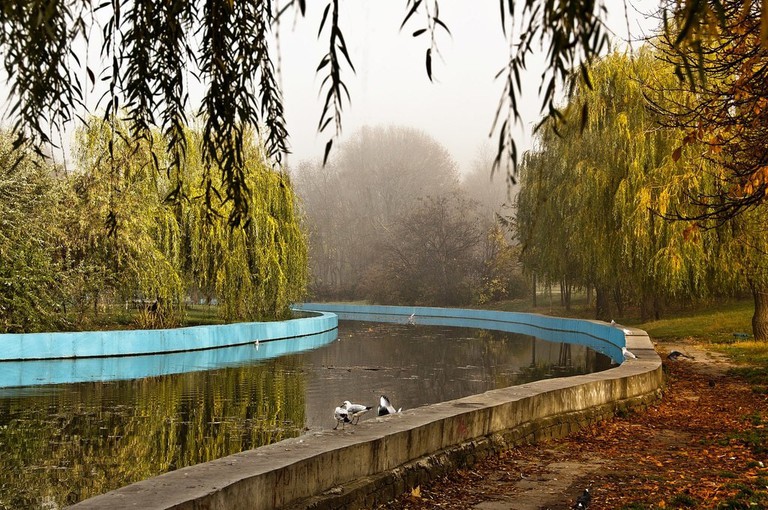 Malinovskyi is easily the least touristy neighbourhood of Odessa. It is located in the western part of the city and covers seven micro-districts and two settlements. An industrial area with almost a half of the local enterprises in Odessa, it’s also a centre of research and design organizations. There are some 19th century buildings here, however, the key feature of Malinovskyi district is that is has the highest number of cottages with household plots. In contrast to other parts of Odessa with apartment houses from the Khrushchev era, the area is residential and affordable. 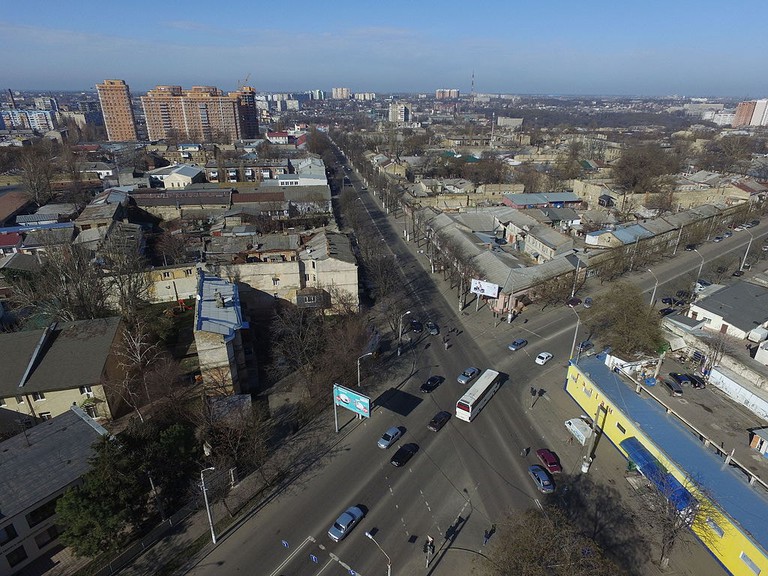 If it’s your first time in Odessa, there’s no other place to stay rather than Primorskyi district. It is the heart of the city and features the most colourful architectural examples of the Old Odessa. Attractions here include Deribasivska Street (the main strolling street of Odessa), Primorskyi boulevard (an architectural ensemble of Classicism era in Ukraine), Odessa National Academic Theatre of Opera and Ballet, the well-known Potemkin Stairs (a symbol of Odessa) and much more. The neighbourhood also includes the Langeron and Arcadia beaches with numerous day-and-night clubs, which are great spots for endless fun. 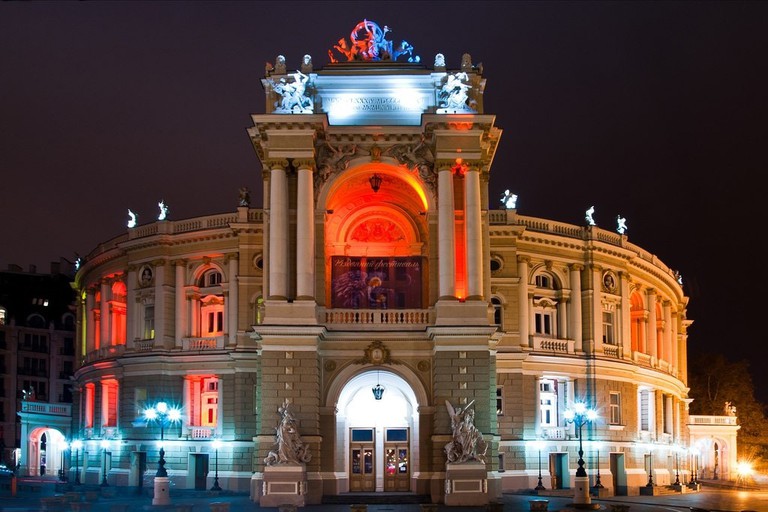 This is another area where a number of industrial enterprises are situated. Its main part is occupied by the settlement of Kotovskyi, which is the largest and the most distant residential neighbourhood of Odessa. Along the eastern coast, it is flanked by the Black Sea, and in the north-east by the Kuyalnitski firth. The gem of Suvorovskyi district is the seaside resort of Luzanovka – the most convenient and easily accessible beach in the city. If you plan to visit, make sure to factor in around 40 minutes to get there from the city centre by public transport. 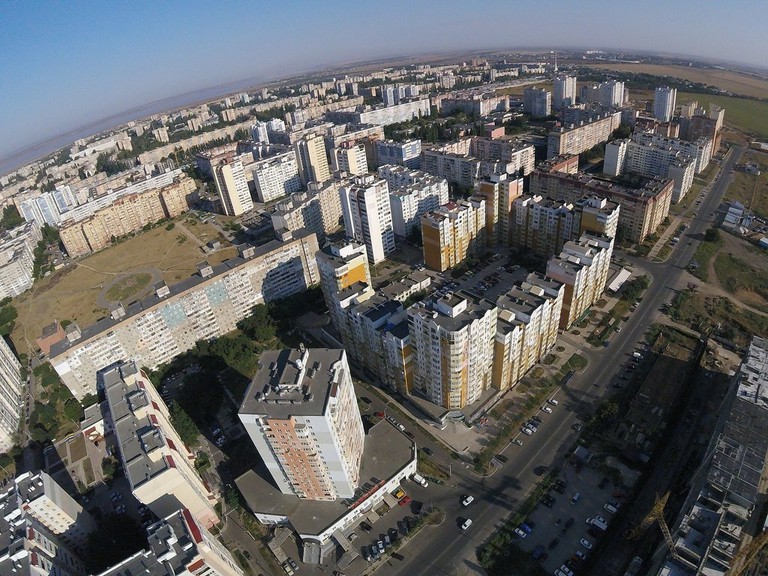