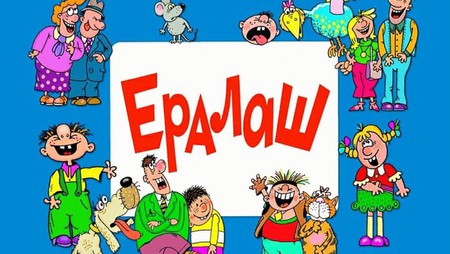 When hanging out with friends, there’s always one person who eventually starts talking about childhood memories and spreads the nostalgia about how great it was. It was a carefree time when the toughest schedule consisted of kindergarten and some leisure afterwards, either playing outdoors with friends or watching favourite TV shows.

This show had an episode every week from 1993 until 2002. There were two teams of junior pupils that participated in competitive games. As the theme of the TV show was jungles and wild environment, the first team was called the herbivores and wore yellow T-shirts with the images of animals. The second team was the predators and wore red clothing. If the herbivores won, they got a banana as a point. The predators got a bone. The team with the most points at the end was deemed winner.

Good Night, Children! is a Soviet TV show for primary-school kids. It is still on the air today, and most of the characters are animals with names, such as a piggy called Hryusha, a dog called Filya, a rabbit called Stepashka and many more. The plot consists of an instructive story during which the adult presenter (a human) explains to the animals how to behave in the current situation. At the end of the narrative, children watch an entertaining cartoon.

This was one of the most popular shows of the 90s, and there was nothing like it on the air at the time. The presenter, Sergey Suponev, would introduce computer games for gaming consoles in simple, child-friendly language. He discussed games for Dendy, Game Boy, Super Nintendo and others. 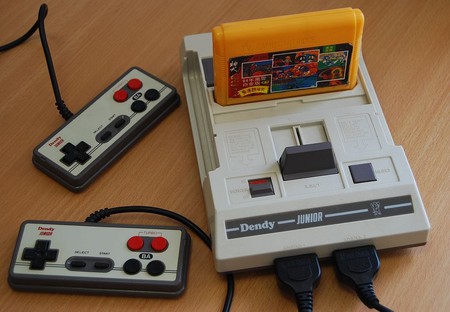 Star Time aired only once a week, and everyone waited impatiently for the new broadcast. Each time, the game show would have different rules, but it always consisted of three rounds and a final. The game involved six teams made up of a middle school child and one of his or her parents. The parents answered all questions simultaneously with the children, bringing extra points to the team. If they gave three incorrect answers, they left the game.

Yeralash is a children’s humorous newsreel, released on September 11, 1974, and is still on the air today. The beginning of each issue is decorated with an animated screensaver. Then, depending on the plot, funny and fascinating stories about children and parents are told. Some sketches were held in the school, some in the yard or at home. It is a show to which everyone can relate and are likely to have had similar experiences in their own lives.

An educational telecast for children that aired from 1989 to 1992, Children’s Time included thematic lessons of foreign languages (English, German and French), performances from children’s groups, cartoons and tutorials on simple, kid-friendly recipes. During the English lesson, children could also watch the animated cartoon Muzzy in Gondoland, which was provided by the BBC. 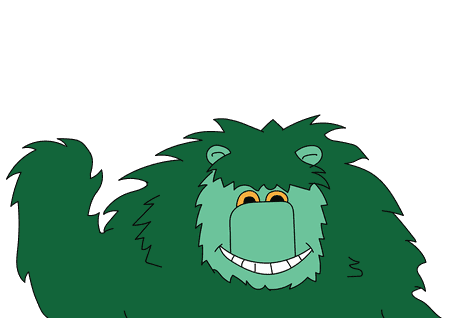 All the kids (and some of the parents) in Ukraine were fascinated by legendary TV show Teletubbies, or Telepuziki in Ukrainian. The heroes of the series were four plush creatures with antennas on their heads and TV monitors in their stomachs: Tinky-Winky, Dipsy, Laa-Laa and Po. In addition to the teletubbies, other characters included the vacuum cleaner Noo-noo, the sun with the face of a baby and a narrator who gave the teletubbies tasks to perform. Young children loved this program and were happy with how their favourite characters performed the main tasks: play, dance and eat pancakes or cottage cheese.