11 Things You Should Know About Ukrainian Culture 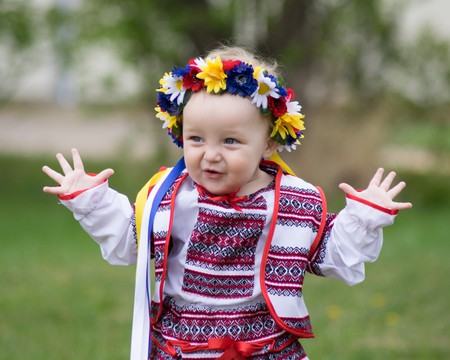 Ukraine is a highly traditional country, where the observance of certain customs and practices plays a central role in its culture. Younger generations gladly adopt and follow these rituals, making them even more vivid and up-to-date. Here are the 11 things most Ukrainians do and the reasons behind them.

Making pancakes for an entire week

A popular Ukrainian custom is Maslenitsa week. This holiday already existed in the times of Kievan Rus. The pancake was considered a symbol of the sun (yellow, round and hot), therefore, it meant seeing off the winter and greeting the spring. Celebrated in the last week before the Great Lent, Maslenitsa is a cheerful event. People serve freshly baked pancakes every day, go to visit each other, sled, ski and simply enjoy life. 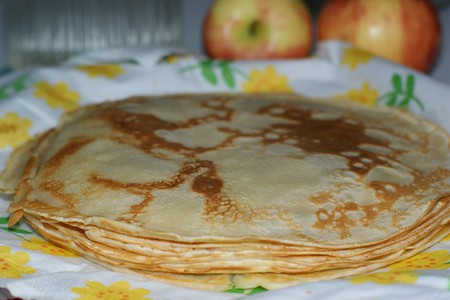 Getting treats for Christmas

Christmas in Ukraine is a family holiday when all the relatives gather together. They set a festive table with 12 traditional dishes (like the apostles), sing Christmas songs, remember all the good things that happened in the past year, and wish each other health and happiness. During the Christmas holidays, the tradition of carolling is also followed. Children go from house to house, sing Christmas songs and wish the hosts all the best. The most important part is “seeding” the floor with grains of wheat or barley, which brings prosperity and happiness to the house. Hosts, in turn, have to give money, sweets or any other treats to the carolers.

Although vyshyvanka (an embroidered shirt) is a part of traditional Ukrainian attire, it is a trendy piece for everyday life as well. Many Ukrainian brands have created their own interpretations of its shape, colour and length, thus, making it a popular item all over the world. Fashion celebrities like Anna dello Russo (Vogue Japan journalist) and Dita Von Teese have been spotted in vyshyvanka by Ukrainian designer Vita Kin. Locals do not miss the opportunity to show off in the embroidered clothing either. 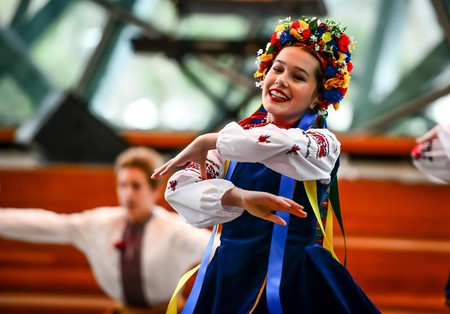 Being overemotional and loud

Ukrainians are very friendly and welcoming. They love large groups and gatherings, always help each other and consider all people around them to be their best friends. Thus, if you happen to come to a party in Ukraine, don’t worry, you’ll definitely make some friends and will chat, laugh and sing your favourite songs till dawn.

The most important elements in Easter are the krashenki (multicoloured boiled eggs), as well as pysanka (painted eggs). The latter have a very deep symbolic meaning because every detail of the patterns means something. For example, the red colour symbolizes the good and the joy of living. Yellow is for warmth and crops, while green means hope. Superstitious Ukrainians have been observing this tradition for many centuries and gladly continue to put heart and soul into this activity, even nowadays. 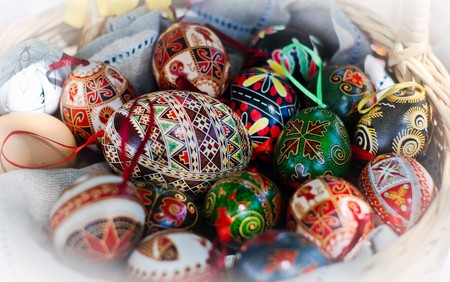 Pricing a bride at a wedding

The tradition of buying a bride is as old as the Ukrainian wedding itself. In the past, such a rite had significant implications. Nowadays, though, this tradition is just an innocent game. Together with friends and an entourage, he participates in competitions and gets comic assignments in order to show that he is worthy of the bride.

Eating a piece of paper as the chimes strike twelve

An absurd but funny custom in Ukraine is to put a piece of burnt paper in a glass of champagne and drink it at the New Year. It is believed that a written and swallowed wish will definitely come true. But the trickiest part is that you have to do it while the chimes are striking twelve. 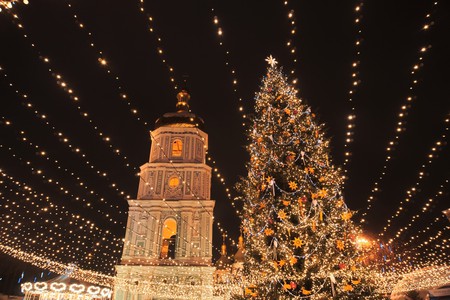 On the night of January 13, Ukraine celebrates the Old New Year. Despite the fact that this holiday is not an official one, locals never miss a chance to celebrate it one more time. Such a historical phenomenon appeared as a result of a change in calendars. At the times of Kievan Rus, people followed the Julian calendar, which was 13 days behind European time. To reduce this gap, the transition to the Gregorian calendar was carried out in 1918 and January 14 turned out to be the date of the Old New Year.

In Ukraine, people pay a lot of attention to interpersonal relations. If in Germany there’s a notion of die Termine (the appointment) that cannot be changed (and of adhering strictly to rules in general), in Eastern European countries, it’s a bit more flexible: there’s a possibility of kindly asking for a reschedule, explaining your circumstances and getting what you want. The same rule applies almost to every segment of everyday life. Therefore, to express gratitude, locals usually buy flowers, chocolate or alcohol and present it to someone who’s been very helpful. 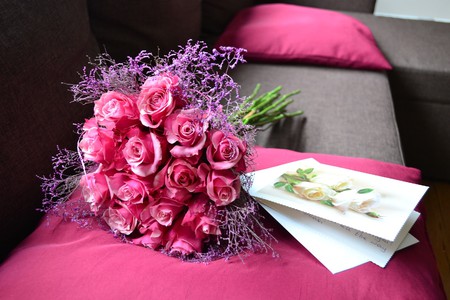 Having a picnic at a grave

Commemoration week in Ukraine follows Easter and ends on the 9th day after this holiday. This period is called Radonitsa or Hrobki. The tradition has pre-Christian roots and is closely related to the cult of ancestors. The ancient Slavs came to the graves of their deceased relatives because they believed that the dead rejoiced in hearing warm memories of themselves. Nowadays, even though the church does not approve of having fun at the graveyard, people come here to put some food on the grave, have a snack and, thus, share it with their dead relatives.

Plunging into an ice hole

Plunging into an ice hole on January 19 (the day of the Baptism of Jesus) is a national tradition in Ukraine. However, the Epiphany frosts are considered the coldest, so people believe that it is impossible to get ill. On the contrary, the waters become holy on this day and heal from all the diseases. So, if you spot Ukrainians screaming but swimming in the icy waters in winter, do not be surprised, and keep this peculiar tradition in mind. 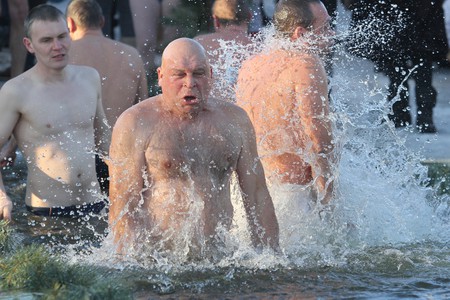