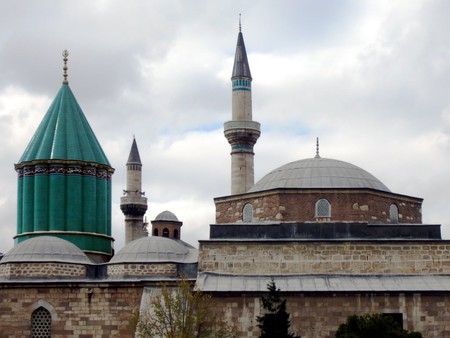 Konya has a history that dates back to the Copper Age, around 3000 B.C., so it’s no surprise that there’s plenty to see in terms of historical sights all around the province. See why Konya is so significant and serves as a city- and province-wide museum.

Konya is the home to the Mevlana Museum

The mausoleum of famous Persian poet and Sufi mystic Jalal ad-Din Muhammad Rumi, the Mevlana Museum used to be the dervish lodge of the Mevlevi order (more commonly known as whirling dervishes). Standing out with its dome covered in deep turquoise tiles, the structure was built in 1274 by Rumi’s successor, Hüsamettin Çelebi, over the poet’s grave. In 1926, the mausoleum and dervish lodge were turned into a museum. Inside are a marble-paved courtyard, the Matbah (kitchen), the Hurrem Pasha tomb built during the reign of Süleyman the Magnificent, 17 dervish cells built during the reign of Murad II, and a beautiful washing fountain built by Yavuz Sultan Selim. The tomb of Rumi is located beneath the turquoise dome, and the actual wooden sarcophagus is one of the best examples of Seljuk-era woodcarving from the 12th century. 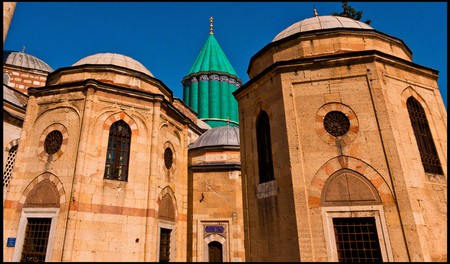 Çatalhöyük is a UNESCO World Heritage Site that’s located southeast of the city of Konya in the Küçükköy village. The Neolithic and Chalcolithic (Copper Age) village is one of the world’s most important excavation sites not only because of its large size, dense occupation, and beautiful wall painting and other art but also because it signifies the evolution of social and cultural organization as humans began to adapt to a sedentary lifestyle. Çatalhöyük existed around 7500–5700 B.C., really flourished around 7000 B.C., and had an estimated population of 5,000–7,000 people. 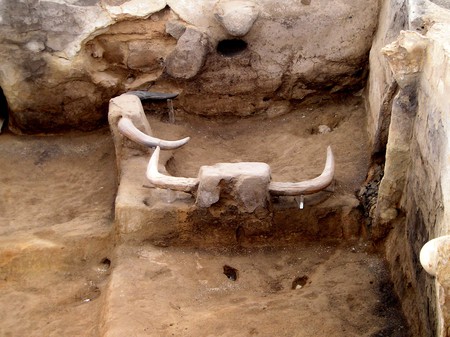 Approximately an hour’s drive outside of Konya, the Kilistra Antique City is a settlement believed to have been established during the Hellenistic Period (2nd century BC). With a rock-carved settlement, Kilistra has been compared to Cappadocia, and the region’s rock formations, hidden carved spaces, churches, illumination, and ventilation via loopholes are quite similar to Cappadocia’s underground cities. Once a point of escape for to the religiously oppressed, the city later became inhabited by Turkish nomads during the Ottoman period. Additionally, the former Greek village of Sille Subaşı (whose historic buildings are currently being renovated for visitors) is also quite important in this regard as the former inhabitants spoke the Cappadocian Greek language until 1922. 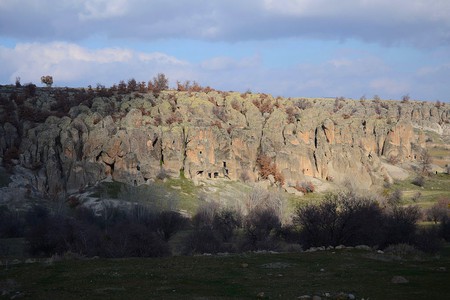 Konya has significant works of Seljuk and Ottoman architecture

Konya’s Selimiye Mosque, İnci Minaret Medrese, and Alaeddin Mosque are all very striking and important works from the Ottoman and Seljuk periods. The Selimiye Mosque was completed in 1558, and its double minaret structure is typical of 16th-century Ottoman mosques resembling the famous Fatih mosque in Istanbul. The İnci Minaret Medrese is a former Islamic school built in the 13th century by the Anatolian Seljuk Sultanate and now houses the Museum of Stone and Wood Art. One of Konya’s most significant structures is, however, the 13th-century Alaeddin Mosque, which served the Seljuk Sultans of Rum and contains a dynastic mausoleum with the tombs of eight Seljuk sultans. 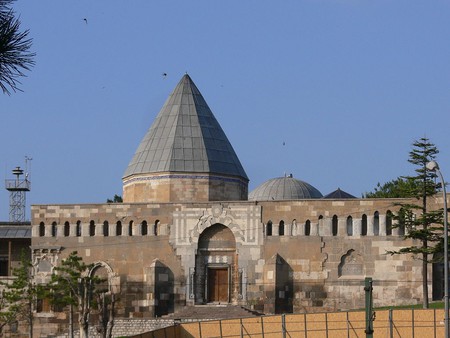