Why Kazdağları Is a Paradise for Nature Lovers 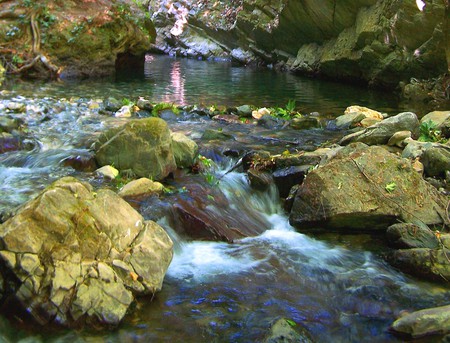 Kazdağları (known as Mount Ida in ancient times) not only impresses with high peaks but also idyllic villages, waterfalls, a national park, beaches, and crystal-clear streams. A real gem for nature lovers, we rounded up the best sights that make Kazdağları so unique.

Located in the Sarıkız Yaylası (Sarıkız Alpine Pasture), the Sütüven Waterfall is one of Kazdağları’s most beautiful natural sights. Surrounded by the evergreen forests and small lakes, the waterfall is also a great place to take a dip, but be aware as the water is pretty cold. A better place to swim is the Hasan Boğuldu Waterfall, which cascades into a small lake and features great walking paths surrounding it. If you don’t like crowds, then make sure to visit this lovely waterfall during the week. Another important waterfall in the area is the Mıhlı Waterfall, which stands out with an aqueduct from the Roman era. A real hidden natural beauty, the waterfall sees pine, sycamore, olive, laurel, fig, and pear trees surrounding it. 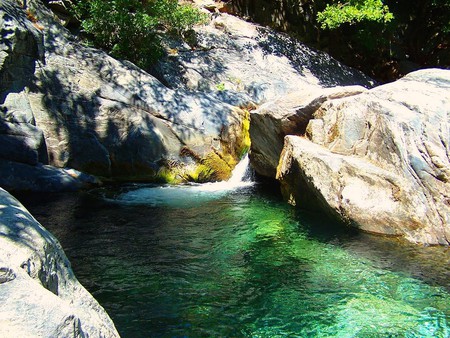 The Kazdağları Milli Park (Kazdağları National Park), declared a national park in 1994, is a 21,452-hectare area with Edremit in the south, the Zeytinli Creek in the east, Karamenderes Creek in the north, and the Mıhlı Creek in the west. The park’s unique flora, climate, and fresh air keep attracting visitors who want to delve into nature’s pure beauty. The park’s Sarıkız Tepesi (Sarıkız Peak) is one of its major attractions, at the height of 1,574 meters (5,164 feet). The Darıdere Tabiat Parkı (Darıdere Natural Park) in the southern part of Kazdağları is also a fantastic place for hikers and campers who are mesmerized by the confluence of blue and green. Surrounded by the Aegean Sea on the south and the Çanakkale Strait on the north, the park enjoys the fresh mountain and sea breeze all at once, which means the flora is truly exceptional.

Kazdağları’s beautiful villages are also some of its most charming attributes as well as some of the best places to spend the night after a day walking around in nature. With its picnic area and many boutique hotels, the Çamlıbel village is the most popular among visitors, especially because of its Aegean Sea view. Another favorite is the former Greek village of Adatepe, which regained its former splendor after a restoration project. Apart from the beautiful historic stone houses (some of which serve as boutique hotels), the village is also known for its excellent olive oil, so make sure to take a few bottles along. The Yeşilyurt village, located just a few kilometers from the sea, is also worth a stop for its stone houses, narrow cobblestoned streets, historic mosques, cafés, shops, and friendly locals. 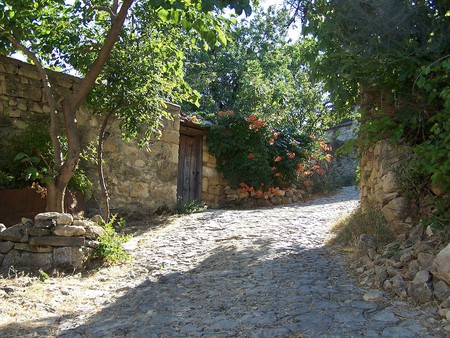 Since we mentioned the Aegean Sea so often, it’s no surprise that Kazdağları is also a great place for a day at the beach. The best place to go swimming is along the stretch between Küçükkuyu and Assos. A lot of the area’s boutique hotels also have their own private beaches, so make sure to ask before you make your reservation. 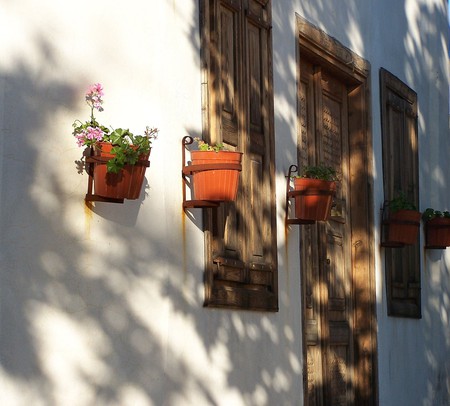