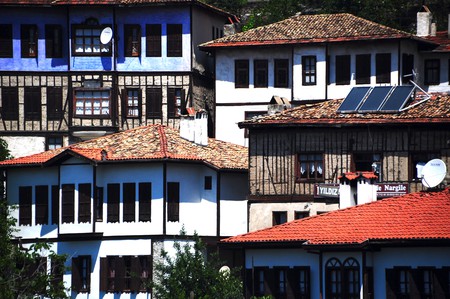 A UNESCO World Heritage Site, the small town of Safranbolu is one of the best places to see well-preserved examples of Ottoman-era homes and structures. Dating back to the 13th century, check out what makes this beautiful town a perfect destination for history and architecture enthusiasts.

An important caravan station between the 13th and 20th centuries, Safranbolu didn’t live out its golden years until the 17th century when the town and its many important structures influenced the architecture of the Ottoman Empire. Apart from the Old Mosque, Old Bath, and the Süleyman Pasha Medrese, built in 1322, Safranbolu has all the attributes of a typical Ottoman town, including three historic districts. From the town’s layout, visitors will see that it grew organically in response to socioeconomic expansion. 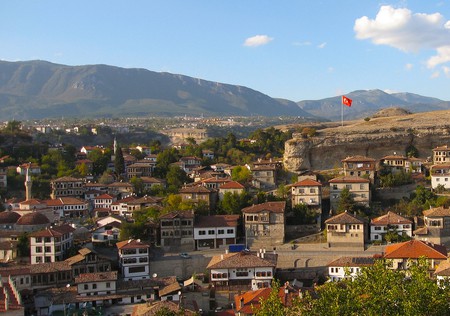 The first historic district of Çukur, located in the town’s lower part, is surrounded by two rivers with a marketplace in the center and many classic Ottoman homes and craftsmen workshops. The second historic district of Kıranköy has a more European layout due to the non-Muslim communities that used to reside here, with artisans and tradesmen living in the spaces above their workshops. 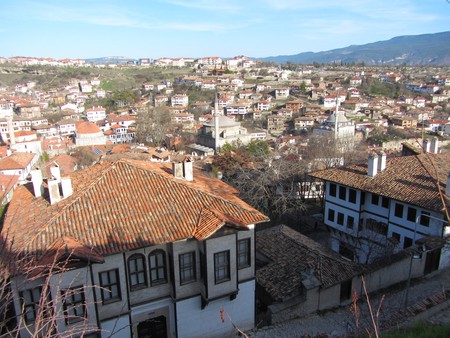 The houses in Kıranköy, compared to Çukur, are also different and made of stone rather than wood. As such, Safranbolu visually expresses how different communities were able to build their own quarters according to their own architectural traditions.

The third historic quarter, Bağlar (also known as the Vineyards) has beautiful single houses each equipped with a large garden, and in the past, it was the town’s summer resort. Looking out over the northwest slope, one can imagine residents getting away from their daily routine to take some time off in their lush gardens in the warmer months. 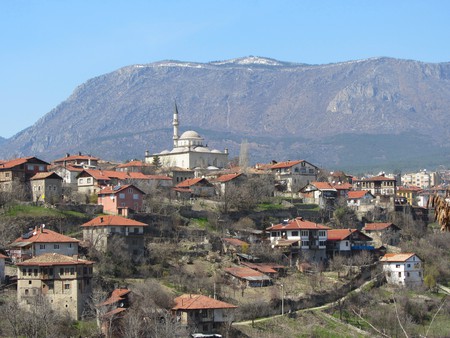 Added to UNESCO’s list of World Heritage Sites in 1994 due to some of the most well-preserved examples of the beautiful wooden Ottoman-era houses, Safranbolu’s old town has an impressive 1,008 registered historical artifacts, including a private museum, mosques, tombs, fountains, hamams, caravanserais, a clock tower, a sundial, and many houses. As for its special name, Safranbolu comes from the name “saffron” since the town used to be a center for the growing and trading of saffron. As such, while in Safranbolu, make sure to eat Safrantat, a delicious saffron-flavored Turkish delight. 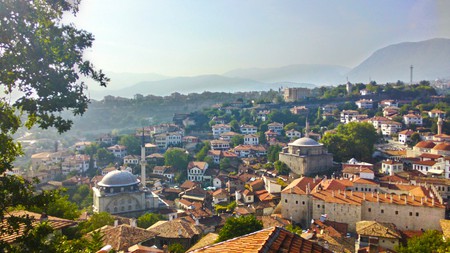 Apart from the amazing historic architecture, hiking to the Incekaya Aqueduct is also a fantastic experience while in Safranbolu. Located about two hours away from the old town by foot, the path to the historic aqueduct is flanked by a beautiful gorge. Built during the Byzantine era, İzzet Mehmet Paşa restored the aqueduct in the 1790s. Even though visitors are no longer allowed to walk across the historic structure, it’s still possible to walk to the Tokatlı Canyon where the view of the stoned archway is absolutely beautiful. 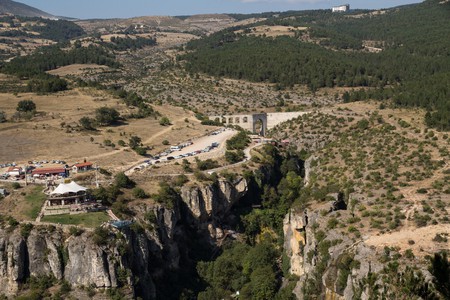