Where To Go In Istanbul For Panoramic Views 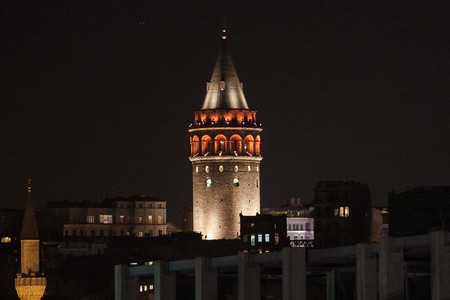 Istanbul is undoubtedly one of the most beautiful cities in the world, with an iconic cityscape composed of historic mosques, palaces, and the shimmering surface of the Bosphorus. Here are some of the best places to lovingly gaze at the city.

With its central location right in the middle of the Galata neighborhood, the climb to the top of the Galata Tower is rewarded with a stunning view. We’re talking about 360 degrees of Istanbul, as far as the eye can see from Sultanahmet to the Asian side and beyond. Originally built in 1348, the tower was used for many different purposes by the various civilizations that inhabited Istanbul, and is most notably associated with a story, which claims that aviator Hezarfen Ahmet Çelebi jumped from the tower with artificial wings and flew all the way to the Anatolian side. 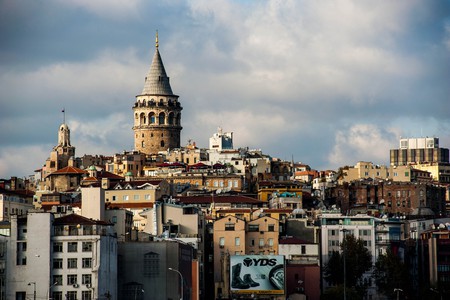 Another great place to enjoy the view of Istanbul from a high position, the Pierre Loti café is located in Eyüp and looks out over the famous Golden Horn. The modest café is usually inhabited by locals and is very crowded on the weekends, so make sure you go there on a weekday if you don’t want to wait for a table with a fantastic view. Named after French novelist, naval officer, and Turkophile, Pierre Loti, the café is believed to have been the place where the Frenchman was inspired to write his semi-autobiographical book called Aziyade, about his illicit love affair with an 18-year old harem girl (the love of his life). 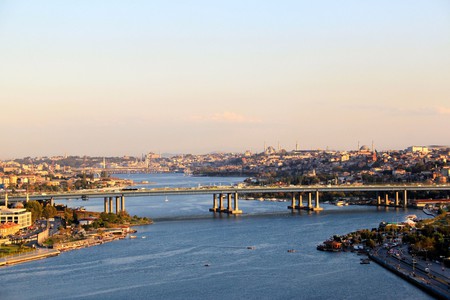 One of Istanbul’s most famous fine dining restaurants also has one of the best views in the city. Located on the top floor of the Marmara Pera Hotel, the restaurant’s bar and outside terrace look out over Beyoğlu, all the way to the glimmering lights of Sultanahmet. In the summer, Mikla’s rooftop bar opens, for even more impressive 360-degree views of the whole city at night, plus delicious cocktails. 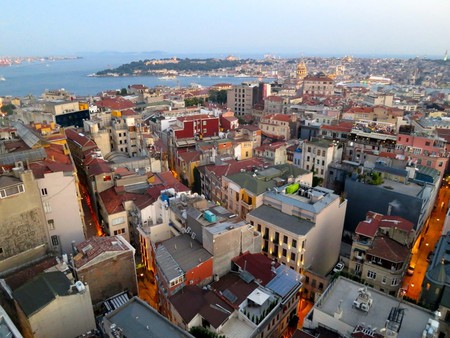 It takes a bit of a climb to get to the church of Aya Yorgi on Büyükada (the largest of the Princes Islands) but it’s most definitely worth it for the splendid and uninterrupted view of the deep blue sea all around. The church itself is Greek Orthodox and was built on the island’s highest point in 1751. Every year on April 23 and September 23, Christians make a small pilgrimage up the hill to the church, all the while unraveling a spool of thread and making a wish so that it may come true. 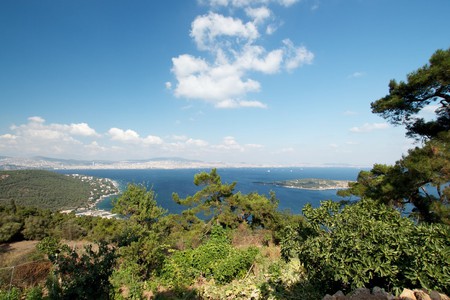 Located a bit farther from the city in the Emirgan neighborhood overlooking the Bosphorus, the Sakıp Sabancı Museum is like paradise with its own lush garden and a former mansion housing the museum. From the large terrace, the view of Istanbul is just beautiful, with ships cruising by on the Bosphorus and the Anatolian side visible on clear days. In the summer, the terrace of the museum’s restaurant is also the perfect place to enjoy the view and something delicious to eat under the sun.