6 Lesser-Known Sights To Discover In Istanbul

Everyone is familiar with Istanbul’s famous sights, such as the Hagia Sophia, Topkapı Palace and Sultanahmet Mosque. However, with a history that not only includes the rise and defeat of numerous empires but also the lives of people from a multitude of different nationalities and religions, there are many more historical remnants in the city of Istanbul yet to be explored and appreciated. We take a look at some of our favorite lesser-known sights that deserve a mention.

The Asian side of Istanbul is not usually what people think of in terms of sightseeing, but there are a few treasures hidden in this part of the city. Located right by the Bosphorus, the beautiful Beylerbeyi Palace was the former summer home of the sultans. Also serving as a temporary residence for visiting foreign dignitaries, the three-floored palace has all those lavish Bohemian crystal chandeliers and porcelain vases from China as expected from the Ottoman royal aesthetic. 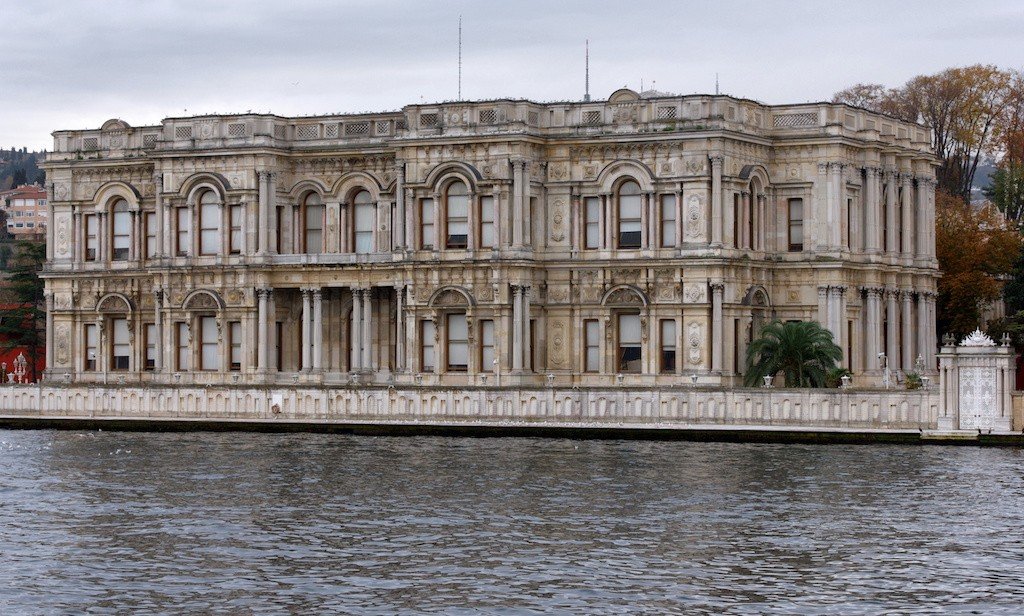 Another gem on the Asian side of Istanbul, the small Küçüksu Kasrı (Küçüksu Palace) was used by sultans during their country excursions and hunting trips. With a neo-baroque style, the palace is decorated lavishly with fireplaces of Italian marble and antique European furniture. Completed in 1857, the small yet beautiful palace was converted into the state’s guesthouse after the establishment of the Turkish republic, later becoming a museum. 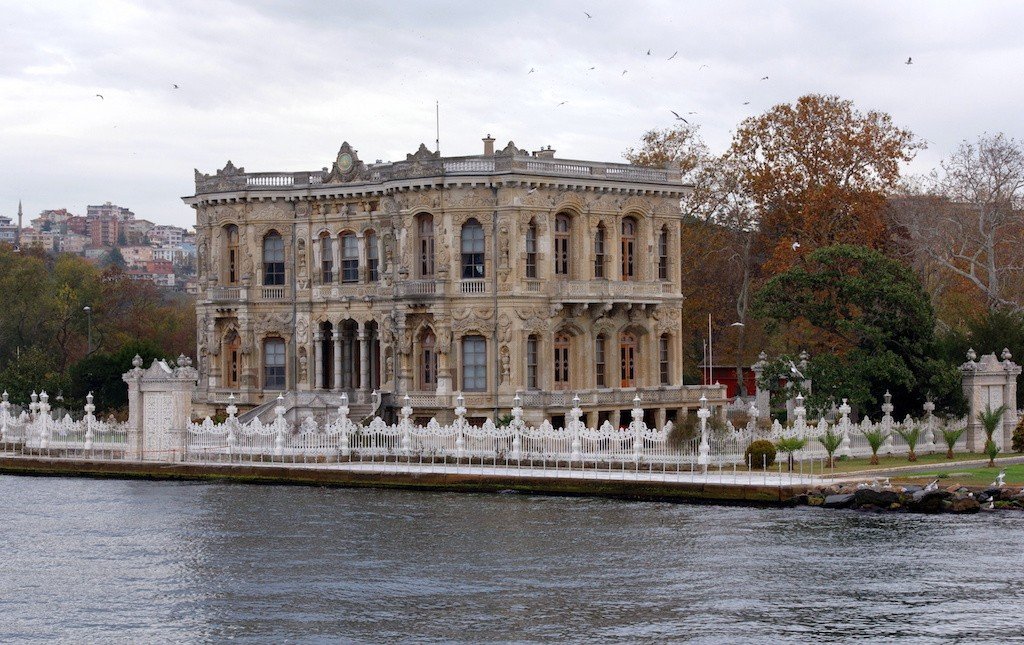 The former land walls that protected the Byzantine Empire are one of the most overlooked historic sights in Istanbul. These land walls protected Constantinople during the reign of Byzantine emperor Theodosius II in the fifth century, until 1453 when the Ottomans took over the city. Even though it’s a bit difficult to trace the entirety of the walls, one of the best preserved parts is the Yedikule Fortress, which is accessible by train (Yedikule stop). 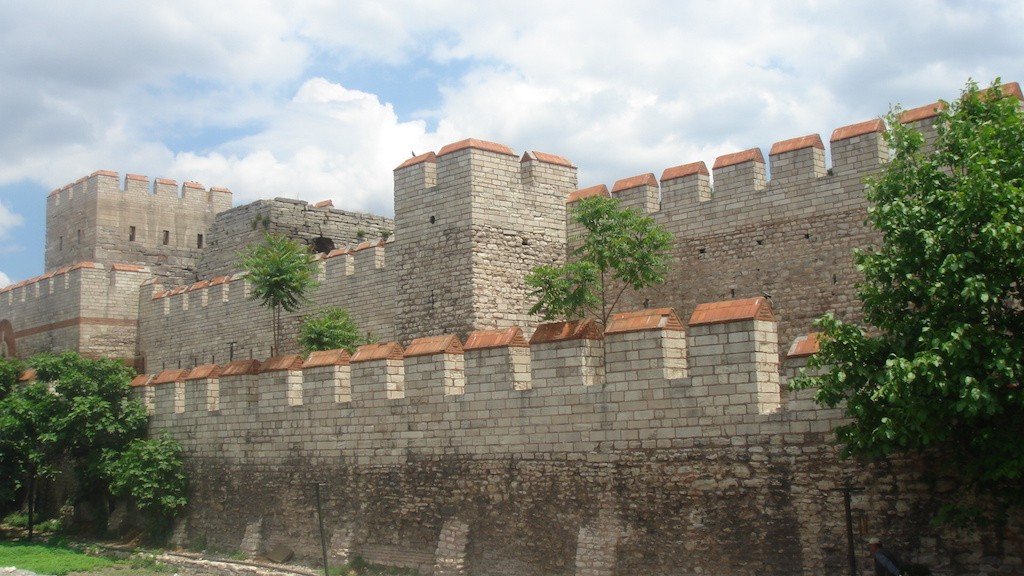 One of the most important sights in the Fener neighborhood, the Church of St. George is the principal Greek Orthodox cathedral that is still in use today. It has also been the seat of the Ecunemical Patriarchate of Constantinople, the senior patriarchate of the Greek Orthodox church and spiritual leader of the world’s Eastern Orthodox Christians, since 1600. Dedicated to the Christian martyr Saint George, the church’s exterior has a neoclassical style, which makes it distinct from other Orthodox churches that abide to the Byzantine aesthetic. 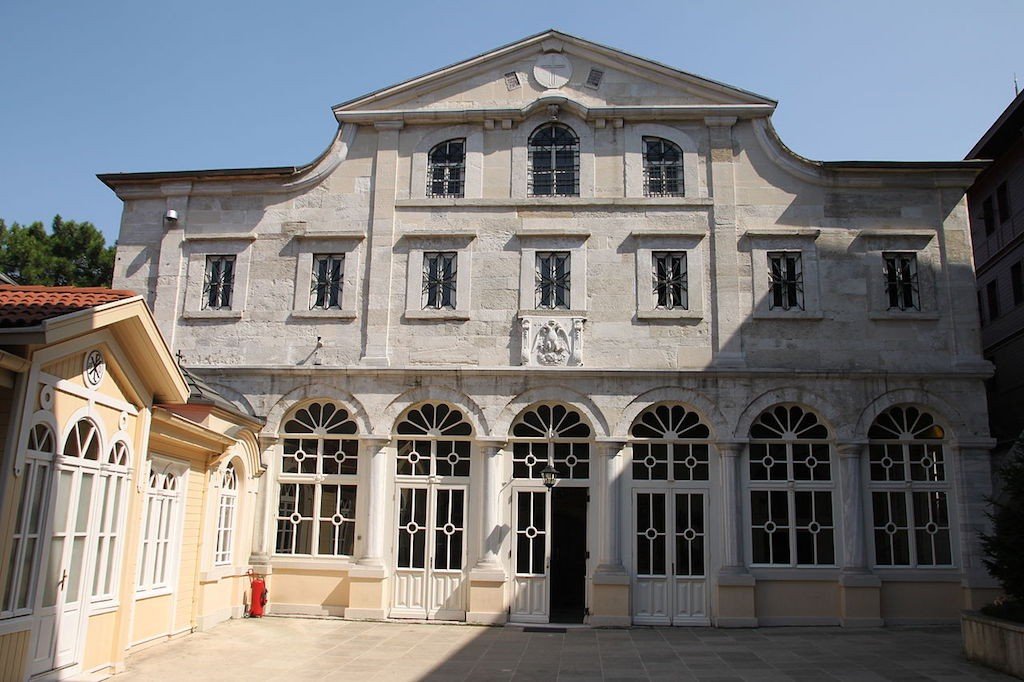 This was the main School of Theology belonging to the Eastern Orthodox Church’s Ecumenical Patriarchate of Constantinople until 1971, when a parliamentary law banning private higher education institutions forced its closure. However, wandering the old halls and serene garden of Ruhban Okulu (the Halki Seminary) is still an undeniably unique Istanbul experience, especially when you get to see the view from its top-of-the-hill location. 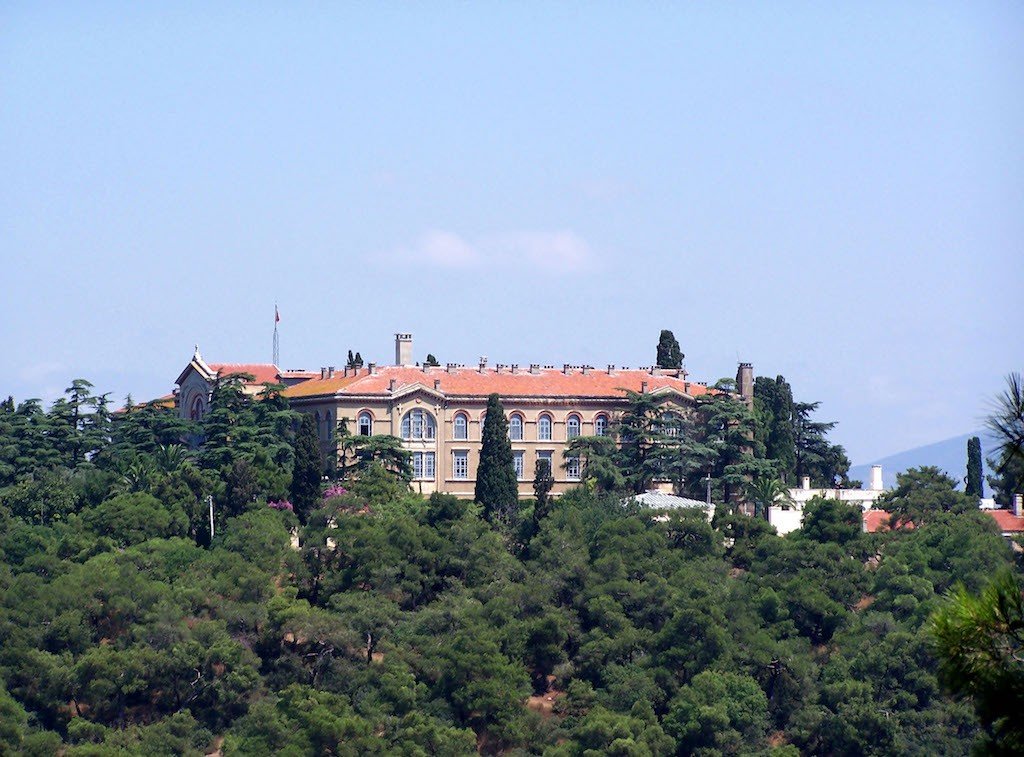