This Newly Restored Church in Istanbul is Made of Iron 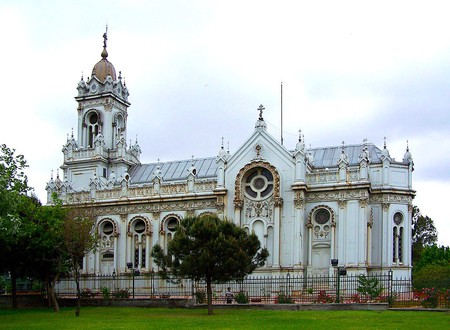 After quite an extensive restoration project that took around six years, the beautiful St. Stephen Church has finally reopened to the admiring gazes of visitors and locals alike. Also known as the Iron Church, get to know this amazing church in Istanbul.

It was on January 7, 2018, that the Bulgarian St. Stephen Church finally reopened with a celebration ceremony conducted by the Ecumenical Patriarch Bartholomew I and the Bulgarian Patriarch Neophyte. Located on the shore of the Golden Horn, the church, which was built in 1898, is also known as the Iron Church due to the fact that it’s made entirely of prefabricated cast iron. Built according to the Neo-Gothic style, the church was built when the original wooden structure burned down in a fire. 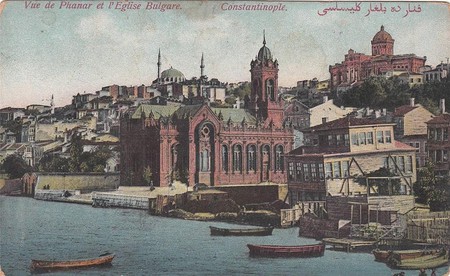 Part of Istanbul’s Bulgarian minority, the church is a three-domed cross-shaped basilica with six bells that were cast in Yaroslav. Due to the ground’s weak condition, it was decided to build the church with an iron frame and the overall plans were prepared by the Ottoman Armenian architect, Hovsep Aznavur. After an international competition, the iron frame was prefabricated by the Austrian company, R. Ph. Waagner and the more than 500 tons of building elements were produced in Vienna and then transported to Istanbul via the Danube and the Black Sea. The church was completed and inaugurated by the Exarch Joseph in 1898 and is one of the most beautiful examples of Neo-Gothic and Neo-Baroque styles in Istanbul. 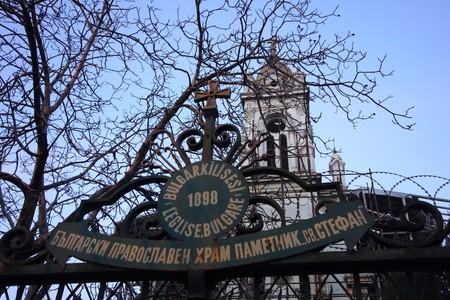 It’s also important to note that alongside the portable iron churches that the British sent to colonies in countries like Australia and French engineer, Gustave Eiffel’s (who most famously built the Eiffel Tower) iron churches that were sent to countries like Peru, the St. Stephen Church in Istanbul is one of the world’s few surviving iron churches. The restoration project, supported by Bulgarian and Turkish cooperations, began in 2011 and reached a cost of over 15 million Turkish liras, reopening its doors on its 120th anniversary. 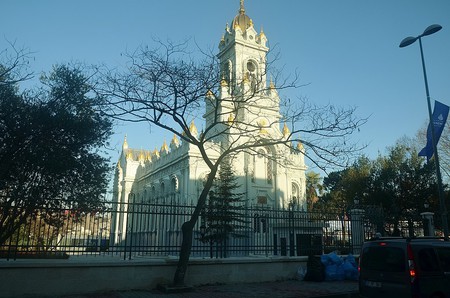 St. Stephen Church after renovation | © CeeGee/WikiCommons
Give us feedback