This Former Prison Incarcerated Some of Turkey's Most Important Writers 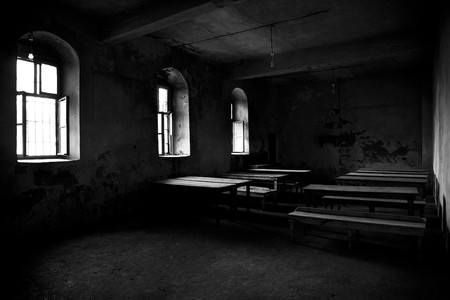 Located within a historic fortress in the city of Sinop, the Sinop Prison has a long story that goes all the way back to the 7th century BC. The prison-turned-museum is also famous for its renowned inmates including some of Turkey’s most important intellectuals.

One of Turkey’s oldest prisons, the dilapidated yet imposing structure of the Sinop Fortress-Prison continues to exude a distinctly dispirited vibe given its long history of incarceration. Located within the Sinop Fortress, the state prison was established in 1887, however the fortress itself goes back to the 7th century BC when the city was established as Greek colony from the city of Miletus. After being renovated and extended countless times during the Persian, Kingdom of Pontus, Roman, and Byzantine eras, it was not until 1568 that it started being used as a dungeon during the reign of the Seljuk Turks. The fortress itself has 18 meter high walls that are three meters thick and 11 watchtowers, each with a height of 22 meters. 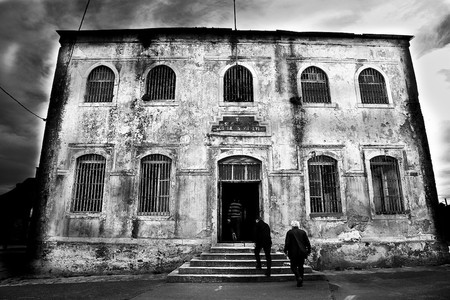 In 1887, a prison was constructed within the already sturdy fortress, with 28 halls divided on two floors. A hamam (Turkish bath) was also constructed next to the jail for prisoner use only. By 1939, an extra building was added with nine halls on two floors to serve as a juvenile prison. Due to the strong historic fortress all around it, the Sinop Prison was considered one of the most high-security penitentiaries where attempts to escape were almost impossible. Located in close proximity to the sea, the prison saw the establishment of a rehabilitation program by the beginning of the 20th century that allowed for inmates to learn and practice handicrafts. Prisoners produced items such as woodwork or jewelry, which were then sold, giving them the opportunity to earn some money. 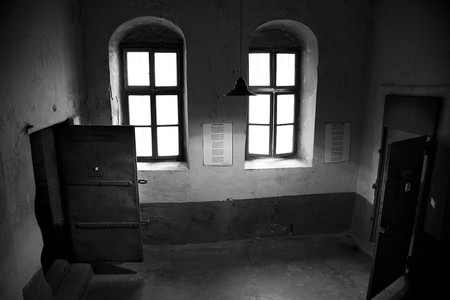 Due to the construction of a modern prison in Sinop in 1997, the historic prison was closed down and only reopened in 1999 as a museum under the management of the Culture and Tourism Ministry. One of the main pulls for visitors are the many famous names that were once incarcerated within it historic walls. It was here that notable Turkish writers such as Refik Halit Karay, Ahmet Bedevi Kuran, Refii Cevat Ulunay, Sabahattin Ali, Kerim Korcan and Zeyyat Selimoğlu served out their sentences. Consequently many stories and poems by these famous intellectuals featured the Sinop Prison and their lives within the four walls of their cells. One of the most famous poems is Sabahattin Ali’s Hapishane Şarkısı (Prison Song) composed of five separate poems that deal with his incarceration. Nowadays, visitors can still view the room where Ali served out his sentence, complete with a few simple pieces of furniture and a saz instrument hanging on the wall. 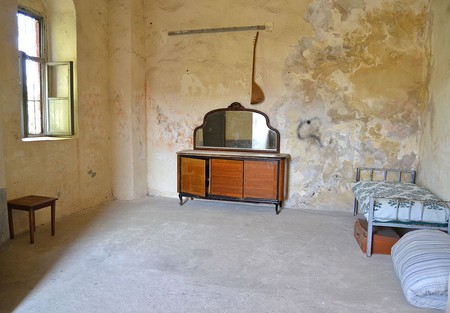