These Are the Things Tourists Should Never Do in Turkey, Ever

Turkey is a country that has everything to offer, from beautiful beaches to ancient ruins, idyllic villages to modern skyscrapers, and so much more. However, before you book your trip, make sure to jot down these tips of things that you should probably avoid altogether.

Turkey’s historic mosques, such as the Blue Mosque or Yeni Cami, are not only a touristic attraction but also a place where the pious come to pray. As such, it’s always a good idea to show your respect by not dressing like you’re about to head to a club. Make sure to keep a cardigan at hand to cover your arms and shoulders, and avoid wearing short shorts or a mini skirt on that particular day. You’ll feel much more comfortable blending in with modest attire than sticking out as the clueless tourist. 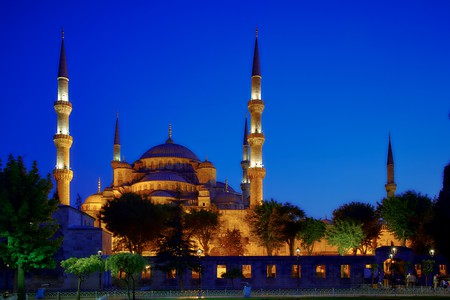 Ride a taxi without a logo

Turkish taxi drivers love ripping off tourists, and they’ll either take the extra long route to your destination or travel with a faulty taxi meter to get some extra cash. You can avoid these scammers by always taking cabs that are connected to a taxi stand. You can distinguish these cabs by the logos they have on the door, which means they work for a stand instead of operating on a rogue and corrupt basis. You can also download the BiTaksi App to order a reliable cab from wherever you are or have someone, such as your hotel’s reception, call you a cab from a nearby taxi stand. 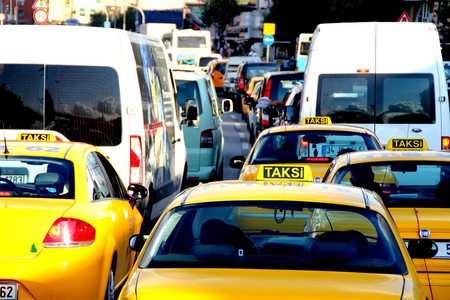 Only go shopping at malls

Coming to Turkey to shop at stores you can probably find in your hometown is a pretty wasteful thing to do, considering all of the cities have amazing bazaars. From the Grand Bazaar in Istanbul to the Kemeraltı Bazaar in Izmir, you’ll be able to find beautiful handmade and traditional arts and crafts, clothing, and accessories that are much more unique than any of the name brands found at malls. 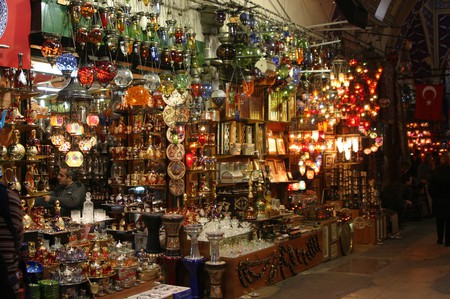 Visit while you’re on a diet

Turkish food is amazing, and you really shouldn’t visit while you’re on a diet, painfully avoiding almost every sumptuous dish that comes your way. From hearty kebabs to fresh seafood, fantastic candies and milk desserts to delicious meze, you’ll want to try a little bit of everything without feeling guilty. Make sure to visit Turkey during a time when you’re not watching your weight so that you can try Turkish cuisine’s multitudinous creations. 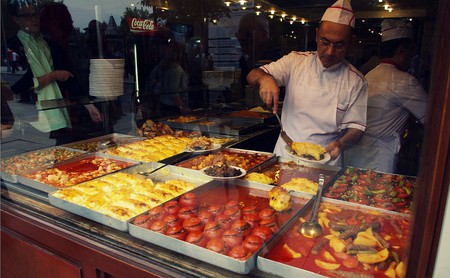 Focus solely on the touristic areas

When people visit Istanbul, locals always advise them to get out of Sultanahmet and see the rest of the city. This tip rings true for the rest of Turkey as well, where there is so much more to see outside the usual touristic haunts. Spend a day or two seeing the major sights, but make sure to do your research and discover areas that are more local and have something authentic to offer so that you can have a truly memorable experience of Turkey. 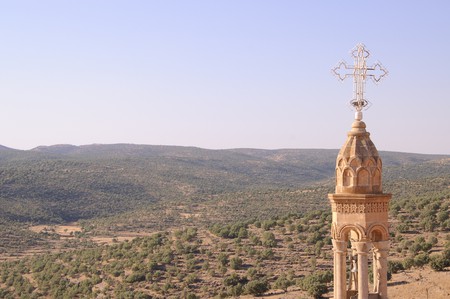 Turkish drivers are probably some of the worst in the world, and you have to be very careful in every situation, whether you’re renting a car or crossing the street. Make sure to always pay attention to cars and expect drivers not to abide by the rules as is expected in your home country. You’ll have to practice a lot of patience if you do decide to drive in Turkey, especially in a large city such as Istanbul where you’ll most likely get stuck in traffic. 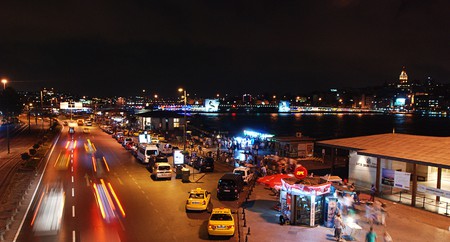 Show off your wealth

There are only a few areas in Turkey where you can comfortably show off your wealth, such as the rich neighborhoods in larger cities (think Istanbul or Ankara). However, it’s better to avoid showing off your money in smaller more conservative cities and especially in rural areas because this will automatically make you stick out, which may cause you to become an easy target. The best rule is to blend in as much as possible.