The Most Stunning Sights in Samsun, Turkey 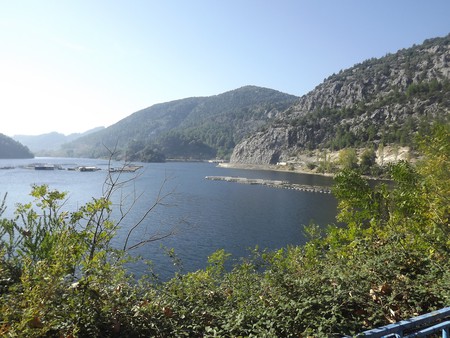 Samsun may be one of the lesser known provinces in Turkey, but it actually has some very striking natural and historical sights. From breathtaking canyons to important historic ruins, we took a look at Samsun’s most beautiful attractions.

Certainly one of Samsun’s most breathtaking sights, the Şahinkaya Canyon is located on the Altınkaya Dam Lake in the Vezirköprü district and is Turkey’s second largest canyon. Visitors can take part in tours that not only go through the historic Ottoman homes and mosques of Vezirköprü, but also feature an amazing 1.5 km boat ride through the canyon via Kızılırmak (Red River). 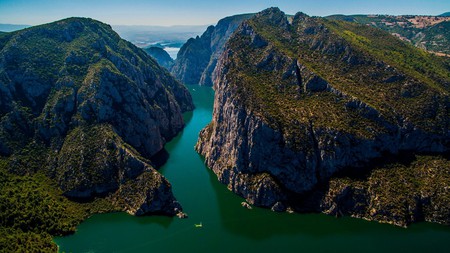 The Onur Anıtı (Statue of Honor) is also known as the Atatürk Monument and is located in Atatürk Park in the İlkadım district of Samsun. Designed by Austrian sculptor Heinrich Krippel, the statue is dedicated to the landing of Atatürk in Samsun, which marked the beginning of the Turkish War of Independence (1919-1923). 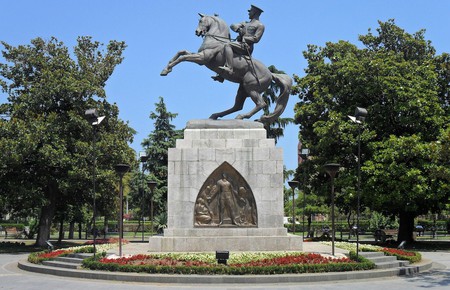 Located in the İkiztepe village in the Bafra district of Samsun, the tumulus (burial mound) of İkiztepe belongs to the Lydians, an Anatolian people who reached their height of power during the 7th and 6th centuries BC. The tumulus is an astonishing ruin that’s almost hidden in İkiztepe’s idyllic landscape. 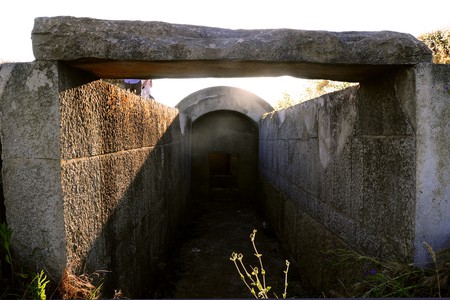 It was at Amisos Tepesi (Amisos Hill) that the Amisos treasure (a large collection of various jewelry made of pure gold believed to have belonged to the Pontus king Mithridates Philopator Philadelphus) was found in 1995 during construction. On site is a tumulus with two chambers that are accessed by a lovely wooden boardwalk under the pine trees that overlook the Black Sea. 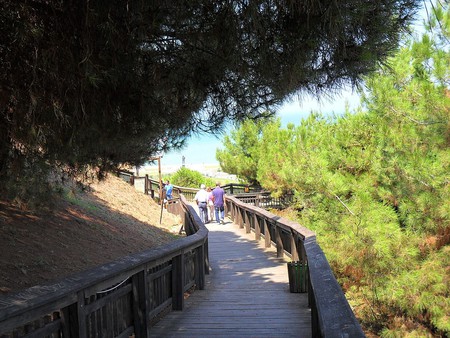 The Karacaören village of Samsun is truly far removed from the urban world with wonderful natural landscapes. The village is also known for the beautiful Karacaören Şelalesi (Karacaören Waterfall). 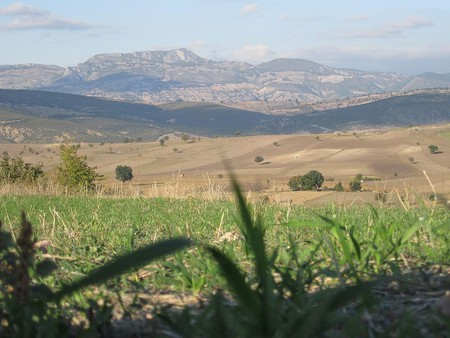 One of Samsun’s most important museums, the Samsun Archaeology & Ethnography Museum most prominently features a mosaic from the Roman era, as well as jewelry, coins, and works from the Calcolithic, First Bronze Age, and Hittite periods. 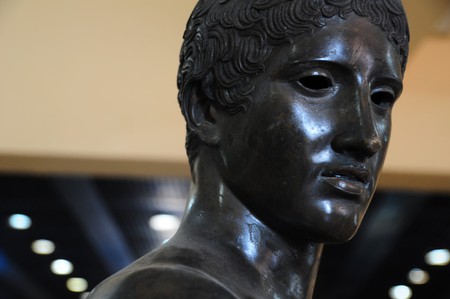 A district of Samsun, Vezirköprü’s roots go back to the ancient Hittites who inhabited the area as far back as 2000 BC. You’ll not only find beautiful natural landscapes but also plenty of renovated Ottoman houses and mosques in its town center, especially the historic Taşhan, and Ottoman-era caravanserai. 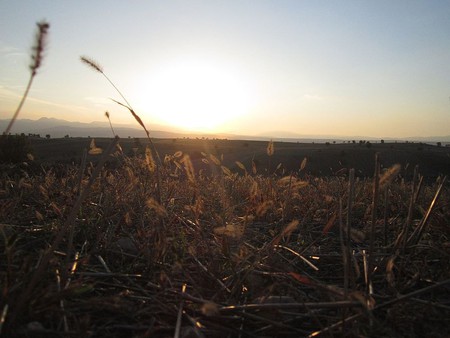