The Most Spectacular Places to Cycle in Turkey

Cappadocia | © R Flores/Flickr
Even though Turkey’s larger cities are not known for being bike-friendly in comparison to cities like Berlin or Amsterdam, there are some fantastic routes around the country. Whether it’s amazing views of Turkey’s coast or some serious sightseeing of ancient ruins, jot down these biking trails for your next trip to Turkey.

The Nevşehir route, which is about 43km, starts at Avanos and goes through Göreme and Ortahisar and ends in Mustafa Paşa. On the way you’ll gaze admiringly at Cappadocia’s famous fairy chimneys and stop off to visit the ancient underground cities. 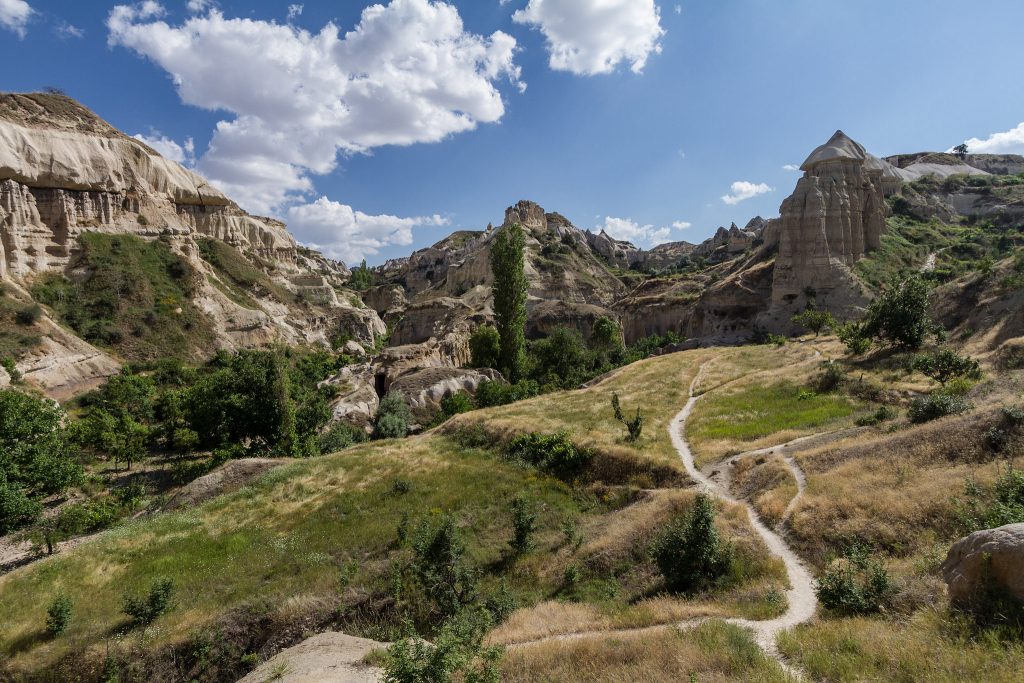 One of the best places to go biking in Istanbul is Büyükada where fittingly, cars are not allowed. You can either bring your own bike on the ferry or rent one at the many locations in the town center. Explore the island’s beautiful Ottoman style houses and make tracks to Büyükada’s more remote corners where nature is in full force. 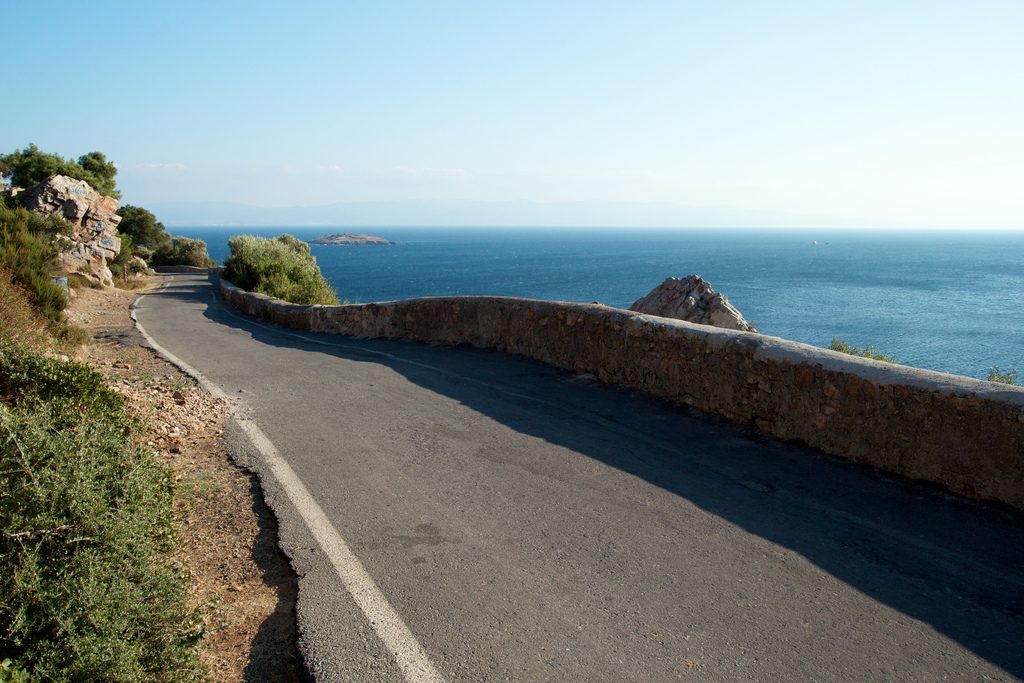 This route continues on for about 95km and traverses some of Turkey’s most secluded beaches and natural haunts. The route begins and ends in Erdek and goes all around the peninsula’s shore. Make sure to bring some swimming gear along so you can enjoy a much-needed break at one of the many beautiful beaches. 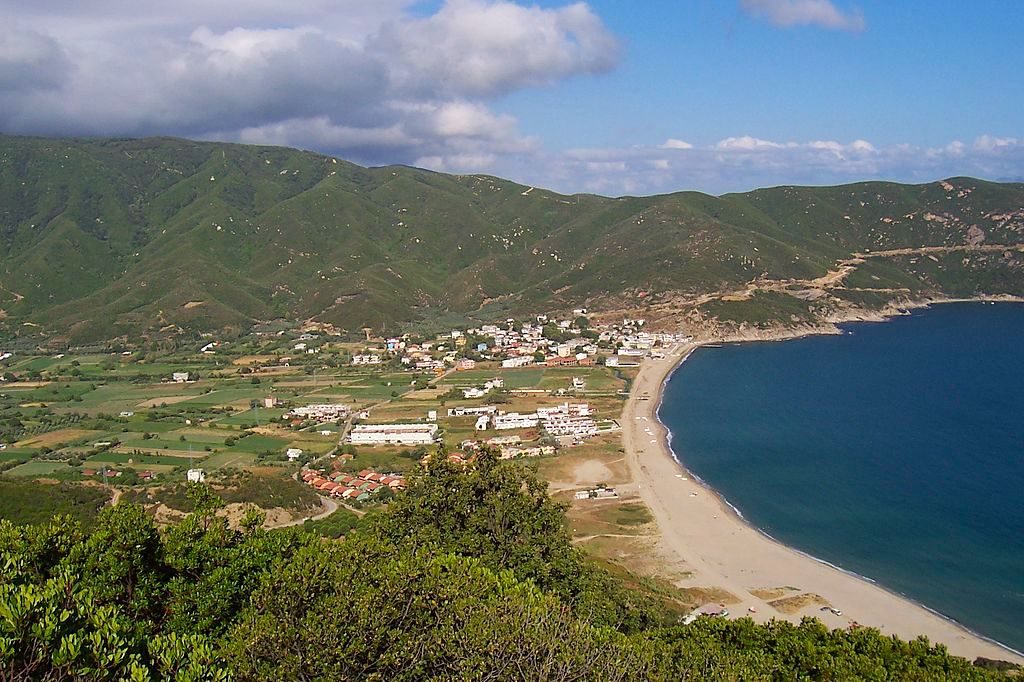 For those keen to find a shorter route that also tours one of Turkey’s most beautiful coasts, then look no further than Fethiye. The 18km route starts and ends in Fethiye’s town center and goes all the way to Kayaköy. If you’re a real sports fan you can also take advantage of Fethiye’s trekking, parasailing, and diving opportunities. 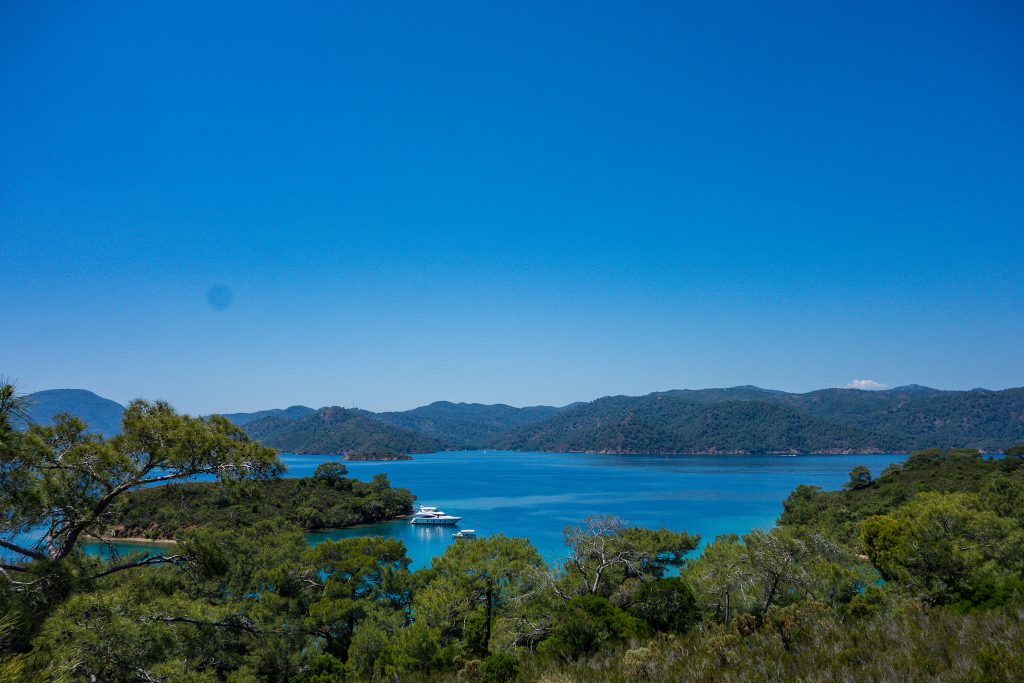 Another fantastic route that has a great sea view. The Marmaris bike trail is conveniently composed of asphalt and starts and ends in Marmaris’ city center. You’ll bike 106km and pass through many small villages as well as some lovely secluded beaches where you can take that much-needed break. 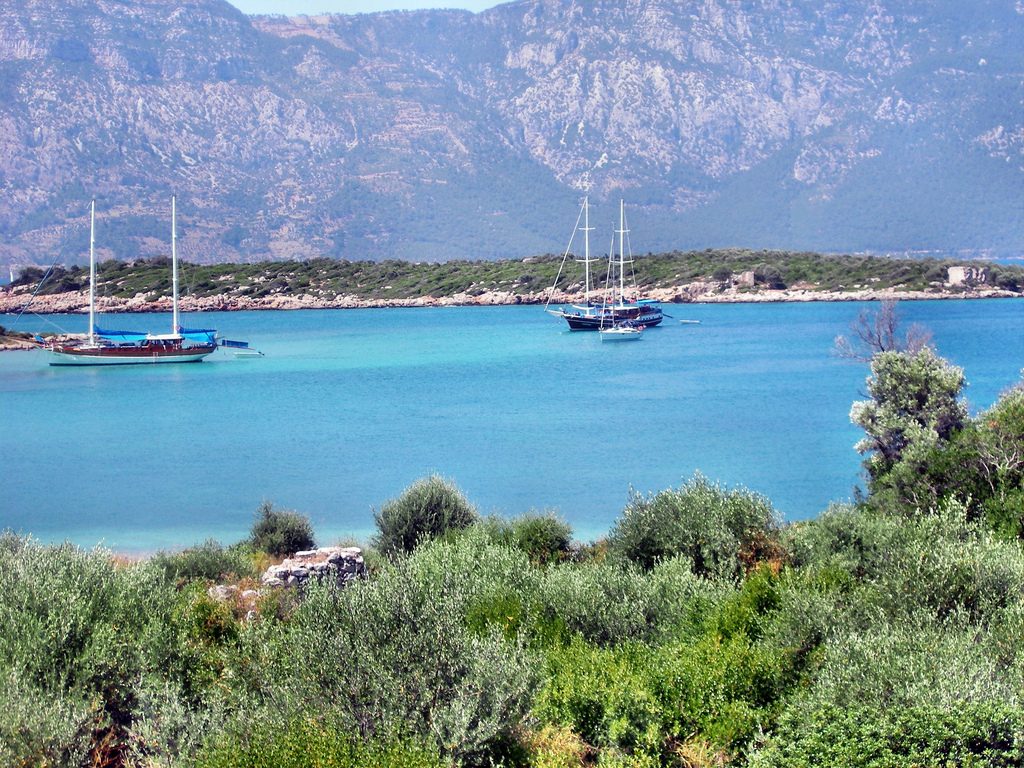 With more than 80 routes between Antalya and its beautiful shore and mountains, there’s plenty to explore in one of Turkey’s most popular vacation destinations. If you’re not so fond of challenging inclines take the 21km route that starts in the Konyaaltı district and passes through the Kaleiçi neighborhood, Dedeman, Düden Waterfalls, and the Lara district. 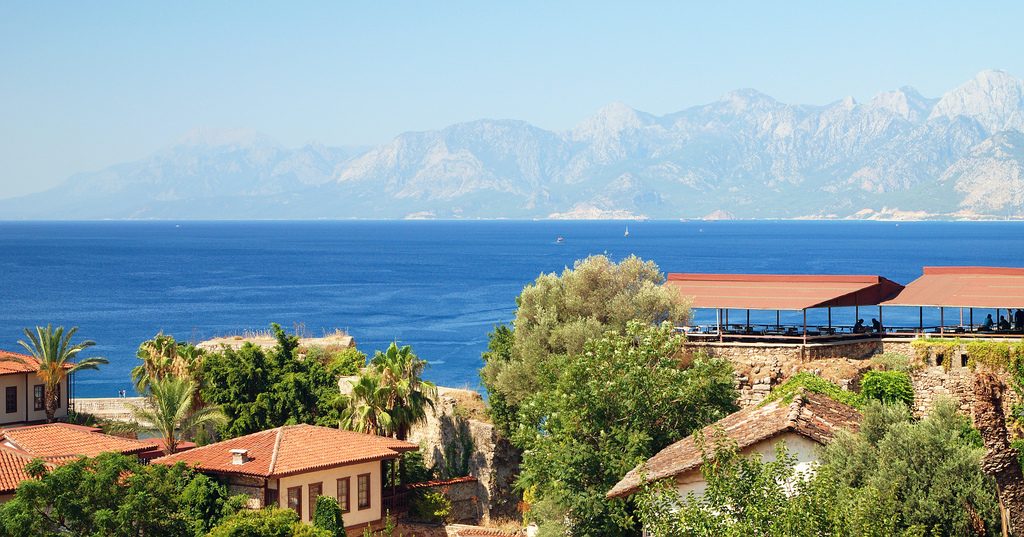 A real attraction for history enthusiasts, the Hittite Path in Çorum passes through some of Turkey’s most important archeological sites. Start the 39km bike tour in Alacahöyük (AKA Alaca) and follow the route through Tahirabat, Kalecikkaya, Emirler. The finish in Hattuşa also happens to be a UNESCO World Heritage Site. 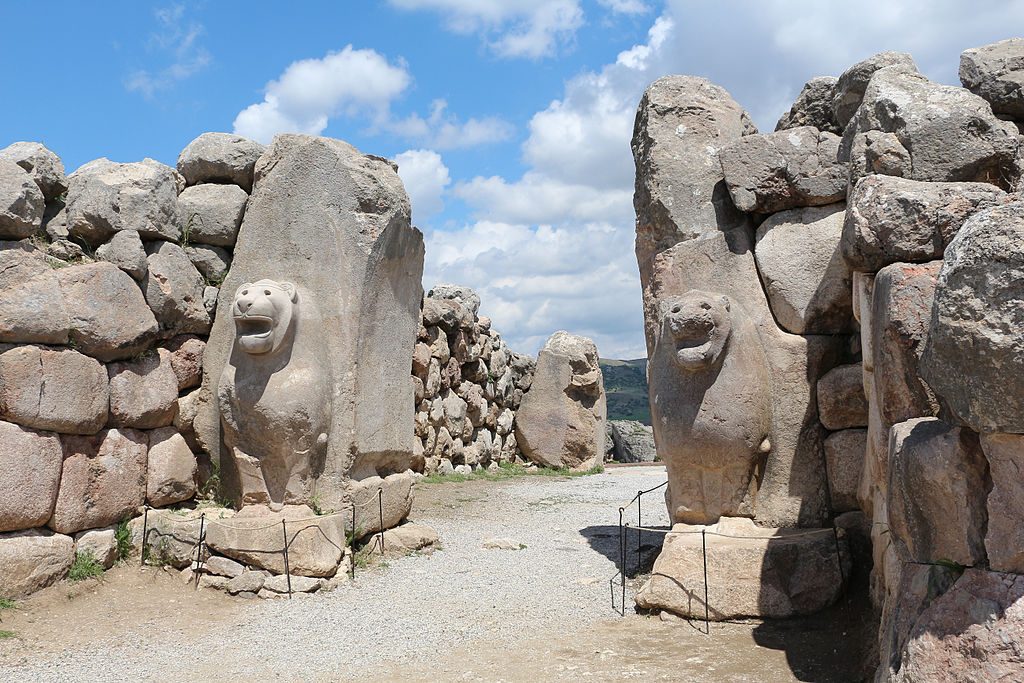 This 102km route in Turkey’s mountainous Black Sea region is one for the professionals. We’re talking about biking an incline up to 3,000 meters plus Black Sea weather conditions that are often wet and cold. Begin the tour in the İkizdere district and pass through the Eğvane Waterfall, Yediçukur Field, Şemkavut Field, Ortayayla district, and finish in the Çamlıhemşin district. The reward for all that arduous exercise is absolutely stunning nature (comparable to the Swiss Alps). 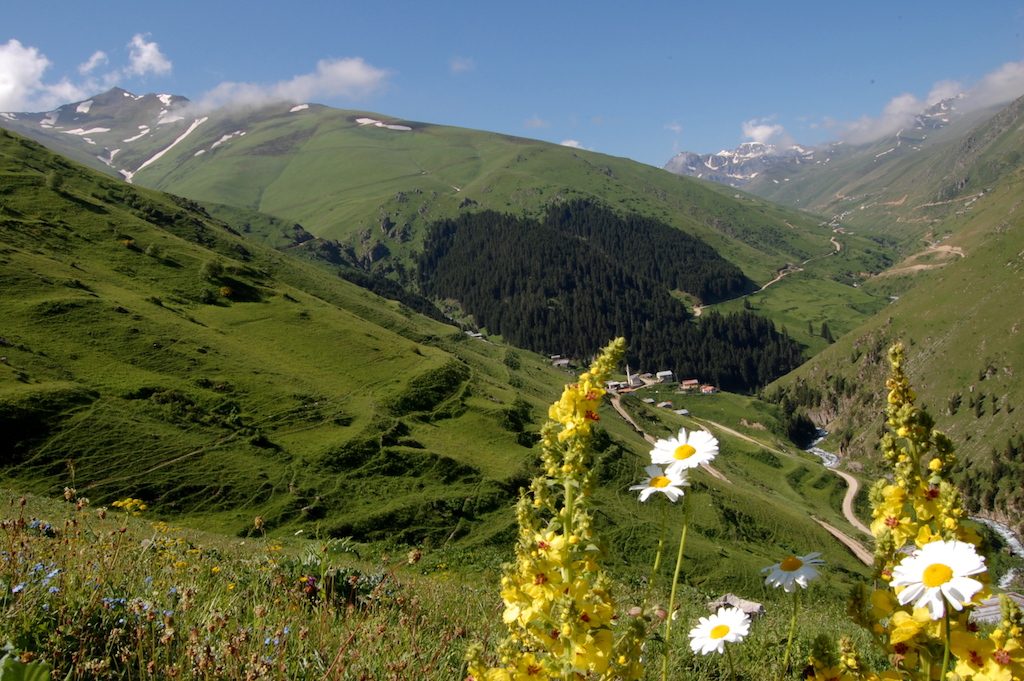