The Most Important Archaeological Sites in Turkey 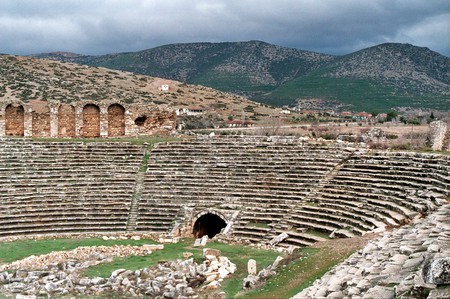 A Neolithic sanctuary near Şanlıurfa, experts believe that Göbeklitepe is one of the oldest man-made religious structures. The limestone pillars that stand on the top of a mountain ridge are decorated with reliefs of animals and abstract pictograms. 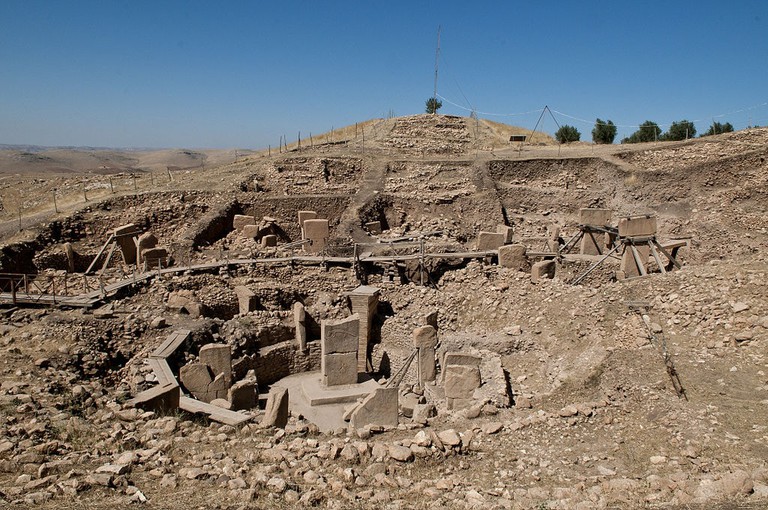 One of Turkey’s most prominent archaeological sites, the Çatalhöyük settlement was built during the Neolithic period and lies in the Konya province. Due to its large size and its beautiful wall paintings, the site became world famous when discovered in the late 1950s. 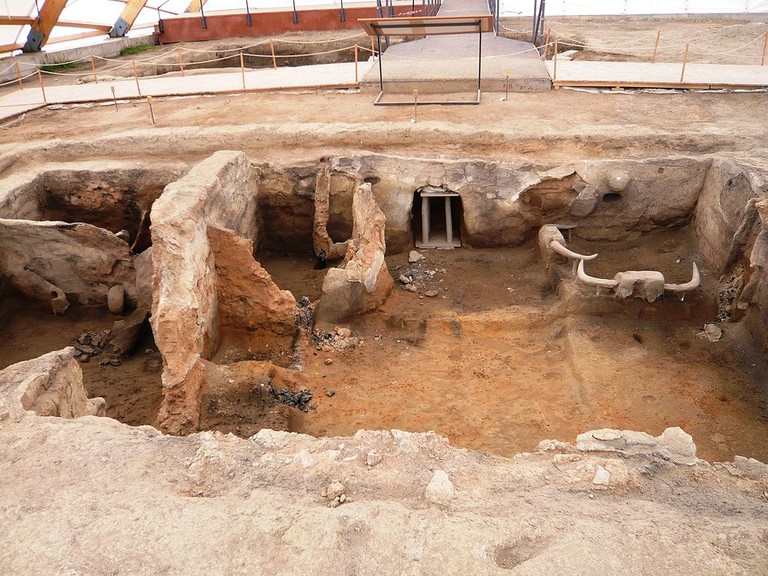 During the construction of the Marmaray Metro in 2004, archaeological remains were found in Istanbul’s Yenikapı district, and one of the world’s largest archaeological digs took place from 2004 until 2013. Excavations unearthed more than 35,000 objects and 36 ships dating from the 7th to the 11th centuries, connected mainly to Constantinople’s Theodosian Harbor, built during the reign of Byzantine emperor Theodosius I.

One of the world’s most famous archaeological sites, the ancient city of Troy dates back to the 4th century BC and lies at the base of Mount Ida in Çanakkale. Troy became famous due to Homer’s epic poem The Iliad, which describes the Trojan War. 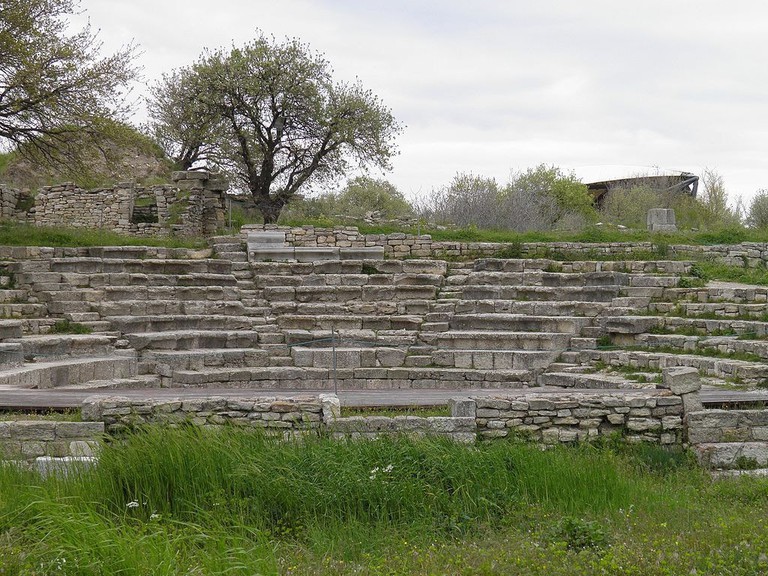 Once the thriving capital of the Hittite Empire during the late Bronze Age, Hattusha continues to amaze visitors. The site, located in Çorum and discovered in 1834, consists of a Lower City, with remnants of civic life, and the Upper City, where the temples lie. 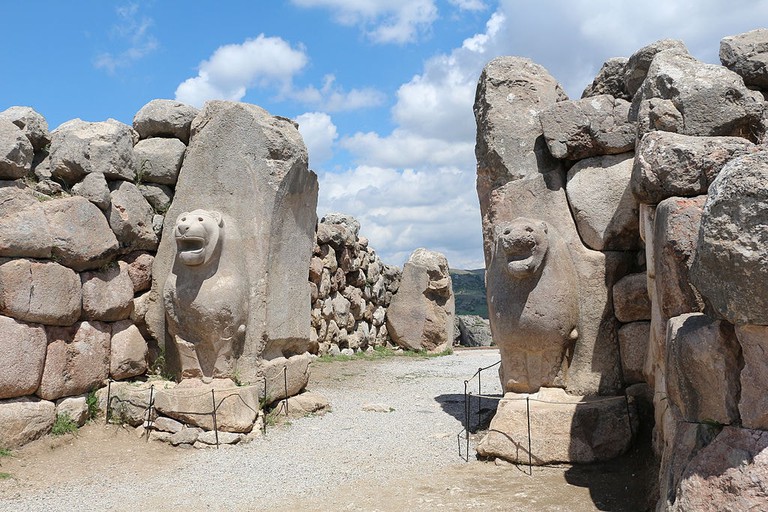 One of the most important sites in regards to the Greek and Roman period in Turkey, Aphrodisias sits in a valley 100 miles (161 kilometers) from Izmir. The site’s most famous structure is the stunning sanctuary of Aphrodite. 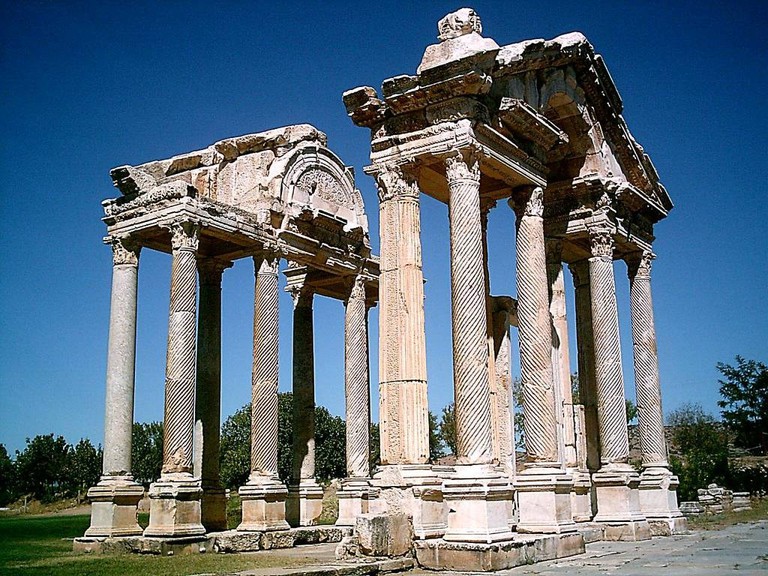 Certainly one of the most well-known archaeological sites for visitors to Turkey, Ephesus lies near the city of Selçuk in Izmir. Ephesus’ population thrived during the Roman period around the 1st century BC when it was one of the largest cities in the Mediterranean. 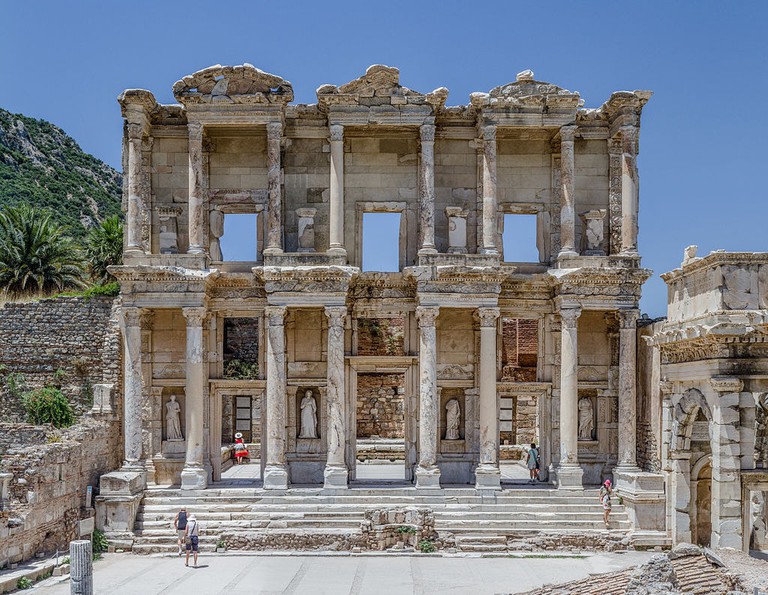 Another fascinating site located on the heights of a mountain, Mount Nemrut is part of the Taurus Mountains at 2,552 meters (8,372 feet). A personal funerary monument built by Antiochos I, the structures include large statues of the king, two lions, two eagles, and various gods. 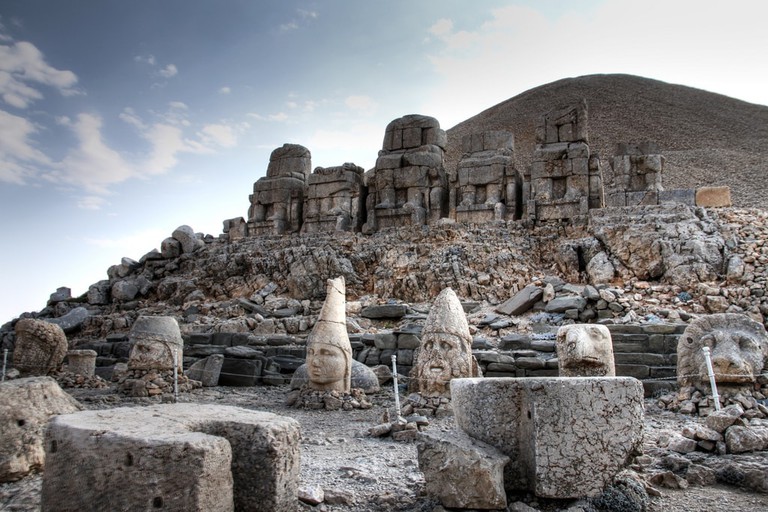 Another important capital city, this time during the Hellenistic period, Pergamon was the center of the Kingdom of Pergamon. The most notable structures are the acropolis of Pergamon and the temple of Egyptian gods. 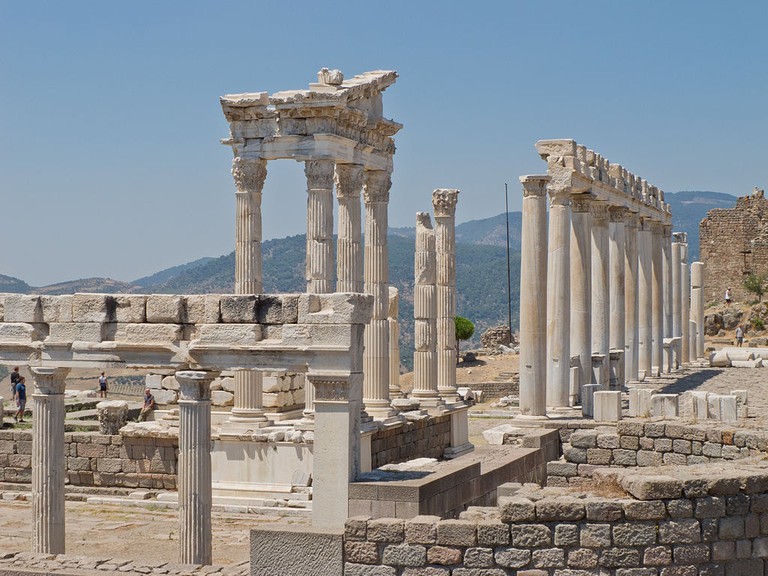 Once a great maritime power as well as a center for science and philosophy during Archaic Greece, Miletus was even mentioned by Homer in The Iliad. The site’s important structures include the Hellenistic Theater, the sanctuary of Apollo Delphinion, the Baths of Faustina, and the Church of St. Michael. 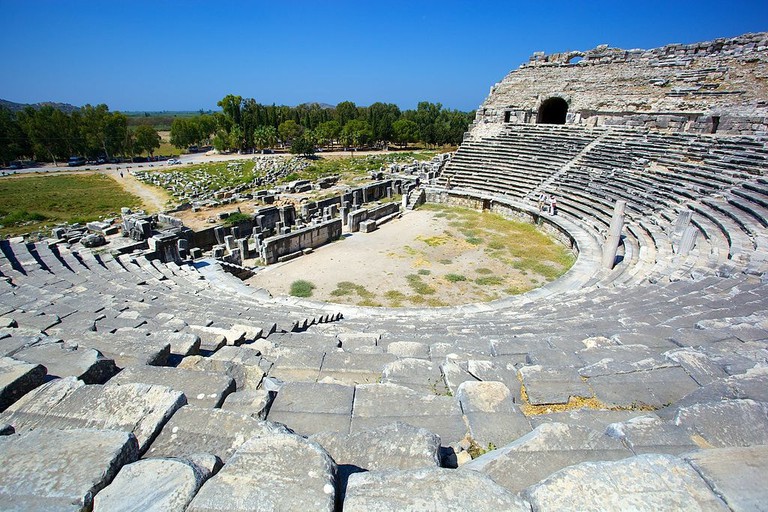 One of the most famous sanctuaries of the Hellenistic period, Didyma was connected to Miletus via the 17-kilometer (10.5-mile) Sacred Road. The site is known for its temple (once the third biggest in the ancient world) and the iconic head of Medusa carved into stone. 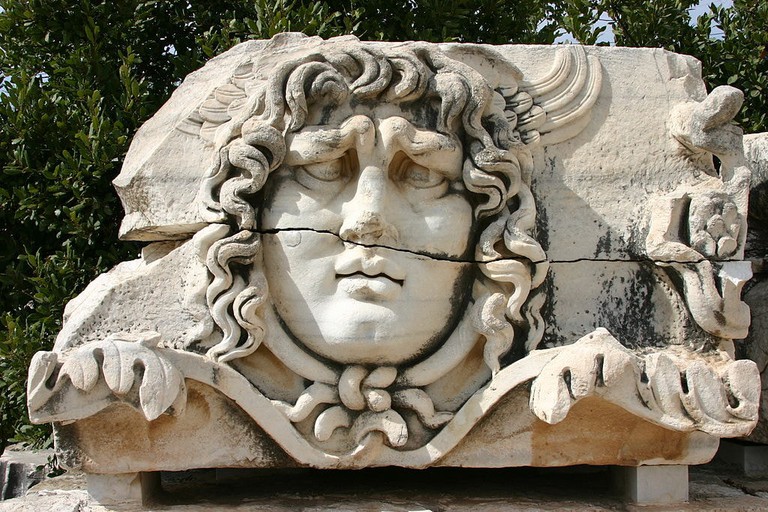