The Best Ways to Experience Muğla off the Beaten Path 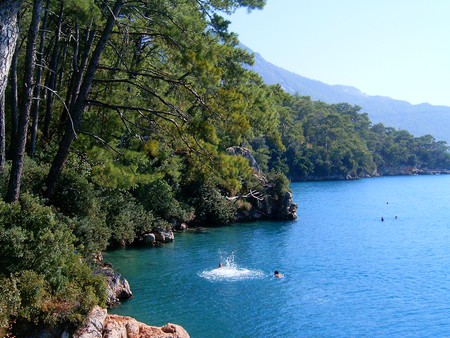 Muğla province’s cities of Bodrum, Fethiye, and Marmaris get full of tourists in the summer, but there are also plenty of beautiful, quieter corners. From remote beaches to idyllic small towns, Muğla has plenty to explore for those who want to steer clear of the trodden path.

Although Akyaka, on the southern Aegean coast, is quite close to Marmaris and Bodrum, it is very different. It is quiet and serene, and officially a ‘slow town,’ after having been included in the international Cittaslow movement in 2011. Akyaka’s lush nature (including a wetland conservation area and protected forests), restaurants beside the iridescent river and friendly locals are still mostly undiscovered. 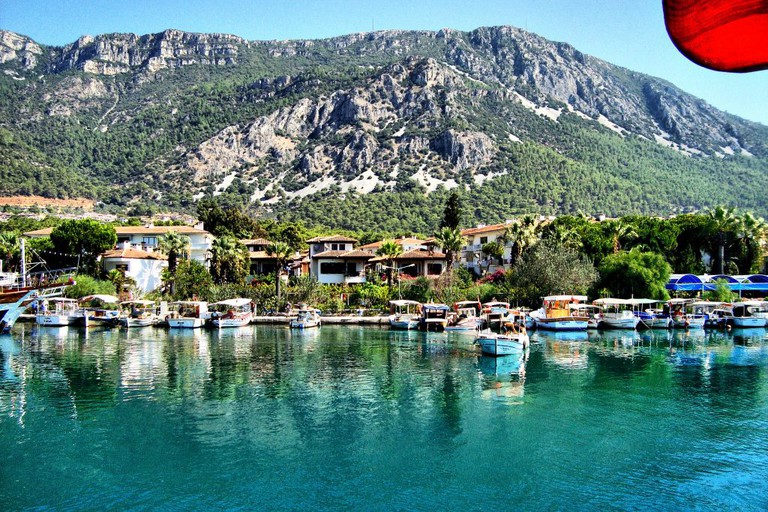 Another town that’s mostly populated by locals or Turkish visitors, Datça is full of beautiful coves, bays, pine-covered hills, olive groves, and small idyllic villages. Thankfully, the area’s locals have been stern about the development of tourism supporting only family pensions and small hotels that work in harmony with their natural surroundings. This is probably the main reason for Datça’s continuing charm. 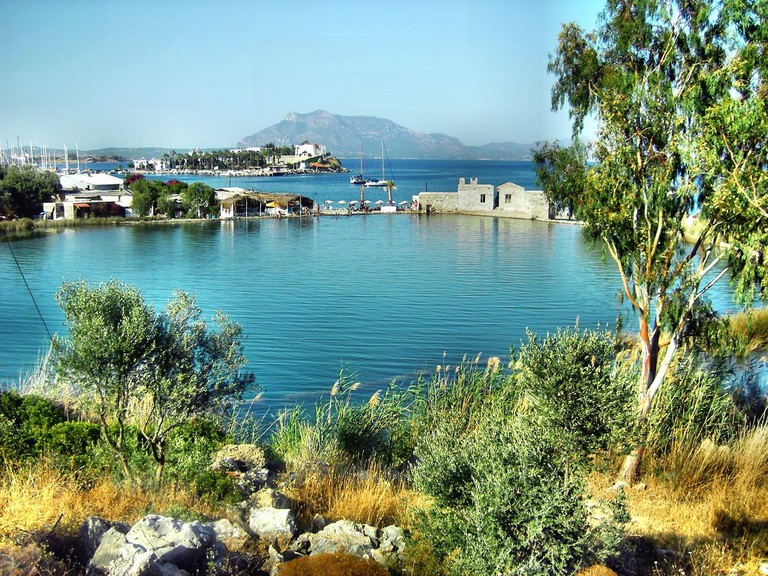 Marmaris’ small idyllic towns, such as Bozburun and Hisarönü, offer an excellent chance to get away from the big tourist destinations. However, Selimiye is a real standout, overlooking the turquoise sea and green mountains. It’s about as off-the-beaten-path as you can get. You’ll find down-to-earth restaurants and cafes following the blue and white Aegean theme, lanterns hanging in the trees, Bougainvillea bushes everywhere, and small family run pensions with little beaches where you can really relax. Selimiye is also home to quite a lot of hammocks, which you’ll often see stretched out between the trees, urging an afternoon nap. 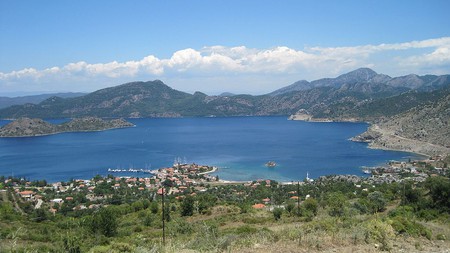 The Kapıdağ Peninsula is a deposition landform that stretches from northwestern Anatolia into the Sea of Marmara. It’s covered in evergreen forest and remote beaches, where you’ll often be entirely alone. One of the most popular stops is Erdek, a small town that has been a favorite among domestic tourists for years. Another great option is to discover the Kapıdağ Peninsula via a Gulet Tour or, for the adventurous, a trekking tour. 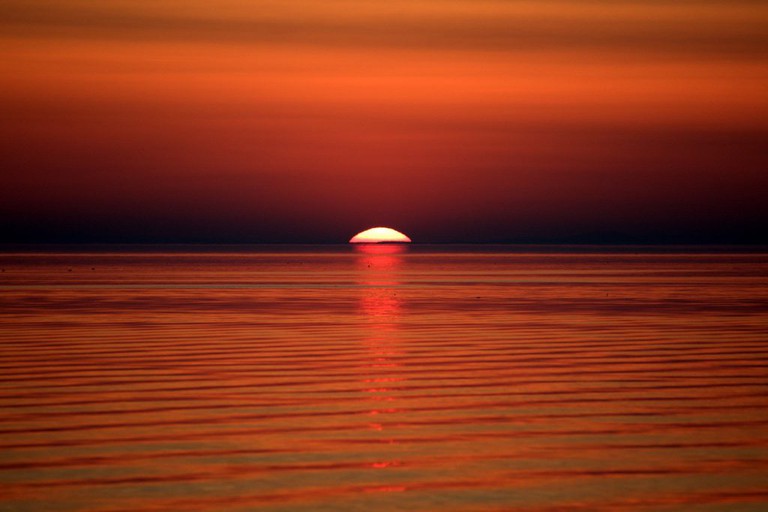 Usually favored for yacht tourism because of its six marinas, Göcek is also a much quieter summer destination, with many islands and coves that are part of a large and secluded bay. These 12 islands, often described as a hidden paradise, are known for their iridescent waters, pine forests, and remote beaches. One of the best ways to really experience Göcek is by boat, so hop on a daily boat tour. 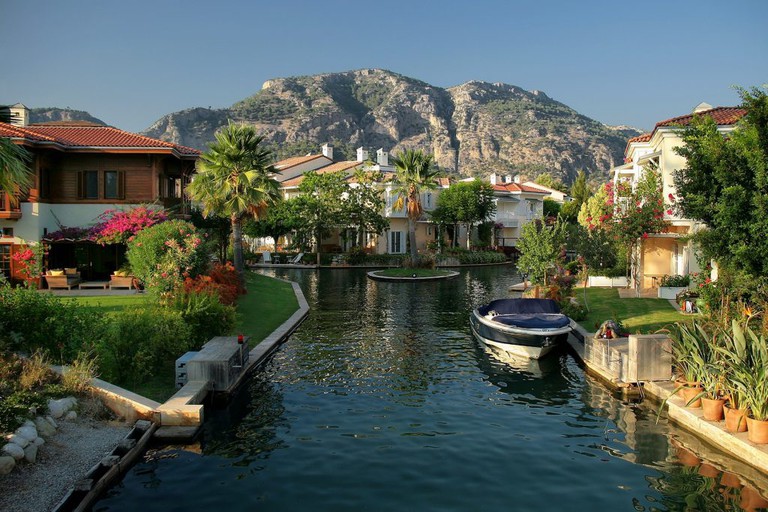