The Best Turkish Street Foods You Need to Know About 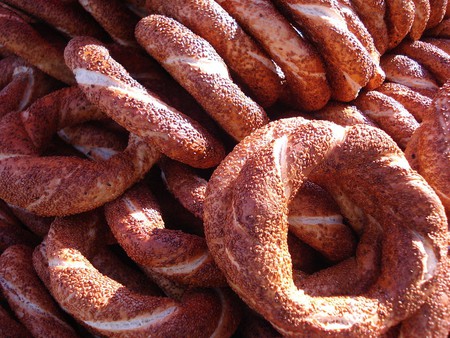 Turkey’s cuisine is wide and varied, from revived Ottoman dishes to the many recipes of the country’s many regions. Of course, one of the much-loved food categories in Turkey is also the delicious street food, and while it may not be so healthy, it is delicious (especially after a night out on the town).

The absolute breakfast staple, simit (a round pastry covered entirely in sesame seeds) has become somewhat of an icon in terms of Turkish street food. Ask for some olive paste and grab a glass of Turkish tea from somewhere to make it complete. 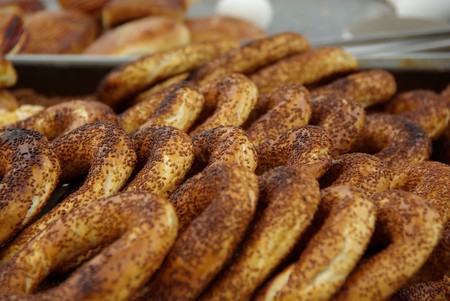 A popular street food from Istanbul, especially in the Eminönü neighborhood, balık ekmek is a freshly grilled fish fillet packed in half a loaf of white bread with plenty of onions, tomatoes, salad, and herbs. 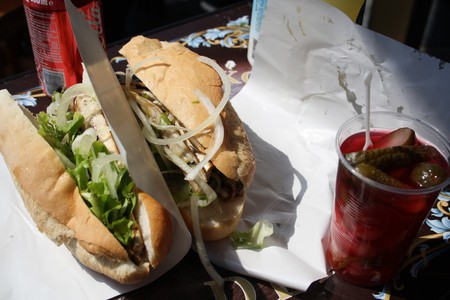 Almost every Turkish person has a memory from childhood that involves their mother buying them kağıt helva on the street. This delicious treat features a thin papery wafer filled with a layer of condensed milk. 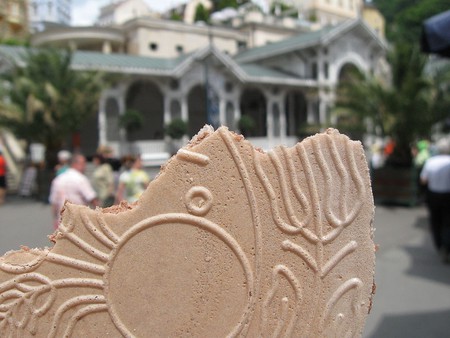 An infamous late-night snack, the islak hamburger (literally translated as “moist hamburger”) is a burger with lots of sauce steamed for hours. It’s a delicious chewy treat that goes perfectly with ayran (yogurt drink).

As a street food, the best version of döner is inside a dürüm, which means the thin slices of meat from the rotating spit are rolled up in lavash bread and filled with salad and sometimes melted kaşar cheese. 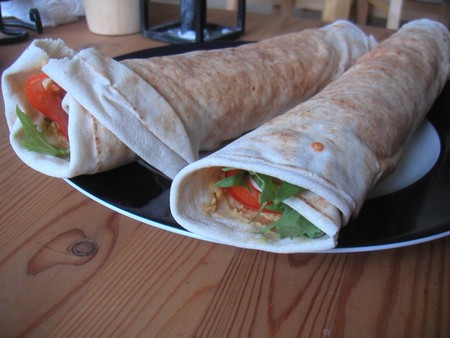 Mussels filled with herbed rice, currants, and pine nuts are another classic street food, and the vendor will continue handing you a new one with a spritz of lemon until you say stop. 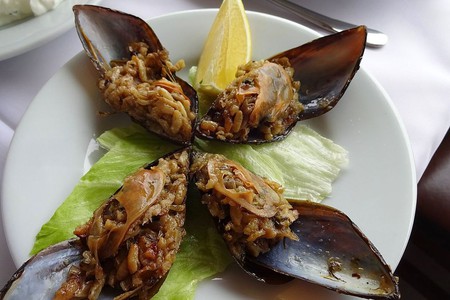 Certainly some of the healthier options in the mix, in the winter, roasted chestnuts are one of the most popular street foods and certainly one of the most warming, while corn on the cob that’s either been boiled in milk or roasted is also quite the delicious snack. 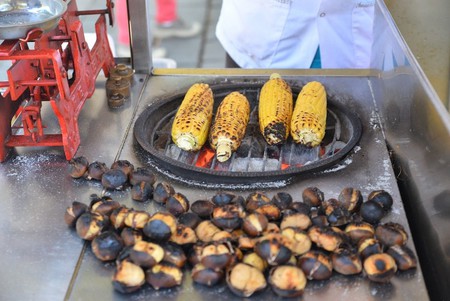 This street food is a bit of an acquired taste because it’s a grilled mass of greasy lamb intestines that are chopped, covered in spices, and placed into a sandwich. 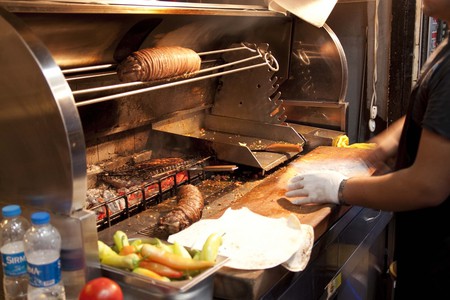 One of the most comforting street foods, Tavuk Pilav is simply butter rice with chickpeas topped with chicken breast. A lot of people also like to add ketchup to the mixture.

Baked potatoes filled with everything imaginable is a pretty great street food. Make sure to get some sausages and Rus Salatası (mayonnaise salad with potatoes, carrots, peas, and pickles). 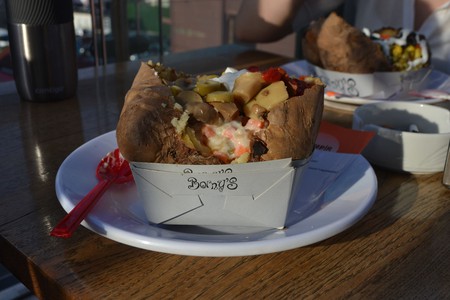