The Best Things to See and Do in Didim, Turkey 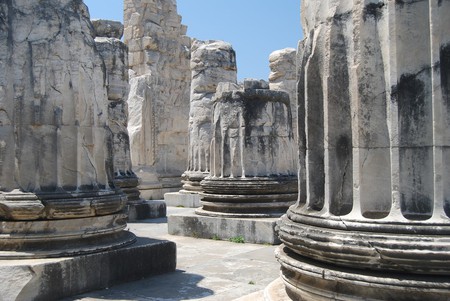 A favorite summer destination for visitors, Didim in Turkey is known for its beautiful beaches and historic sightseeing. From the stunning Temple of Apollo to its natural park, there’s plenty to see and do in Didim except getting lazy on the beach.

If you book a hotel in Didim you’ll have access to a private beach the entirety of your stay, however, the town’s most popular beach by far is Altınkum. Located around 2km from the city center and reachable via cab or bus, the Altınkum Beach takes its name from the golden sand that stretches out from the end of the boardwalk right into the beautiful glittering sea. In the high season, this beach becomes quite crowded so it’s a good idea to visit in the low season if you’d rather enjoy the golden sand with far fewer people around. 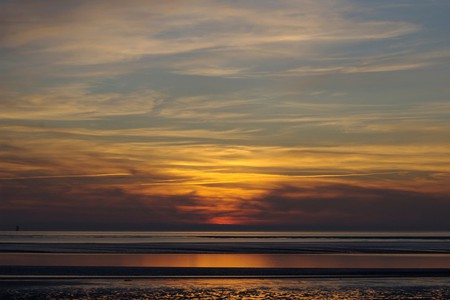 Once an ancient Greek sanctuary, Didyma is one of Didim’s most important historic sites and truly stuns with its ruins. Only a short distance from the city center, the ancient site was once the largest and most significant sanctuary in the classical city of Miletus. Here you’ll find the ruins of temples which date back to the 8th and 7th centuries BC as well as an open air sanctuary, a portico, a sacred well, and altar. Of course one of the most important remains is the Temple of Apollo, which was once the largest structure in the Greek world measuring 51 by 110 meters with around 124 columns and some of the most beautiful sculptures. 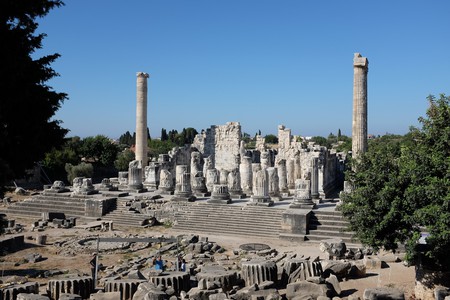 About a half-an-hour ride from Didim, the ancient ruins of Miletus are another exceptional historic sight. In its heyday, Miletus was a thriving ancient Greek city and sea trading port and believed to have been one of the greatest and wealthiest of the Greek cities. Nowadays, visitors can wander among the ruins of this once great city and gaze upon the remnants, the most well-preserved being the Theater of Miletus, which was built for more than 5,000 viewers. 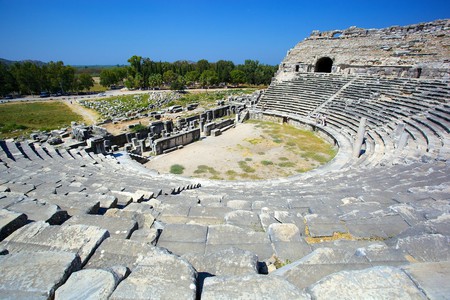 A visit to the Miletus Museum is a must to really get acquainted with the region’s ancient history, because it is here that you’ll find the most precious excavated objects from the Miletus site. The exhibitions include lion statues, epigraphs, funerary steles, tombs, coins, and decorative objects, as well as altar objects from the Temple of Apollo.

About 16km from Didim is the Lake Bafa Natural Park, another excellent day trip for those visitors who are interested in spending some time within the natural elements. The nature reserve hosts up to 300,000 bird varieties and is covered with tamarisks, pine tree, and olive groves. With plenty of accommodation options from small guesthouses to campgrounds, visitors can get active with such pursuits as trekking, mountain biking, and kayaking. 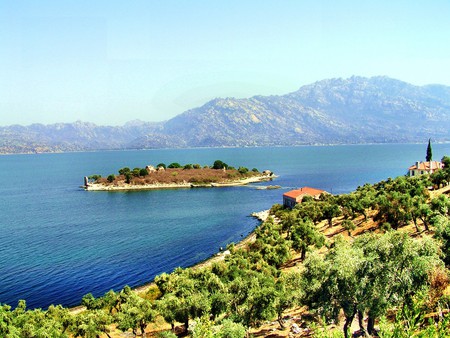