The Best Things to See and Do in Bursa, Turkey 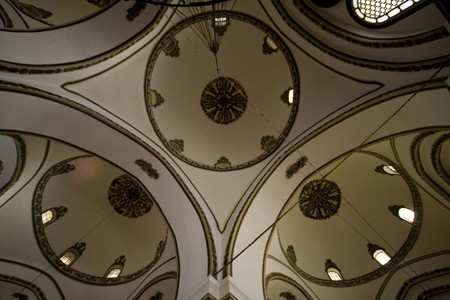 The former capital of the Ottoman Empire and a UNESCO World Heritage Site, Bursa has a ton to explore when it comes to historic structures. From stunning imperial mosques to the city’s old town with some of the best preserved Ottoman-era houses, check out our list of Bursa’s best sights.

Very different from the previous architecture that had its roots in the Seljuk aesthetic, the Yeşil Cami was built between 1412 and 1419 for Mehmet I. Named after the green hues of its interior tiles, the beautiful structure is bedecked in intricate carved marble and calligraphy. 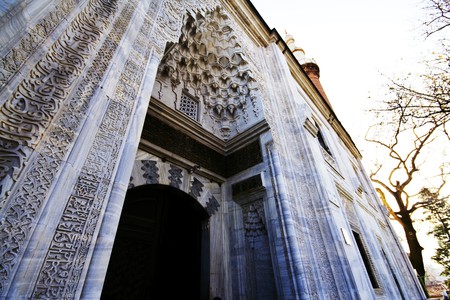 Due to the Muradiye complex’s park and historic cemetery, it’s one of the city’s most serene places to wander about. The Sultan Murat II Mosque, built in 1426, is also part of the complex and impresses with its decorations that are similar to the Yeşil Cami. 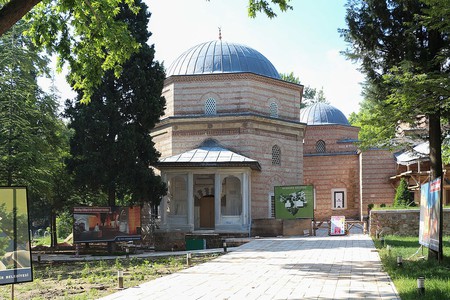 Certainly one of Bursa’s most important historic structures, the Ulu Cami is as large as it is valuable. The mosque, constructed in 1399 with a Seljuk style, has 20 small domes and two huge minarets. The structure’s intricate wood carvings and calligraphy are also quite impressive, as are the square pillars and portals. 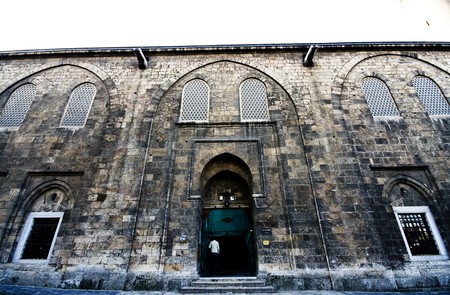 Bayezid II commissioned this historic caravanserai, built in the 15th century. It was known for its sale of silk cocoons, from which it got its name, since “koza” translates to cocoon. Back in the day, the downstairs rooms were used as a depot for goods, while upstairs is where the merchants could spend the night before they made their way back to work. 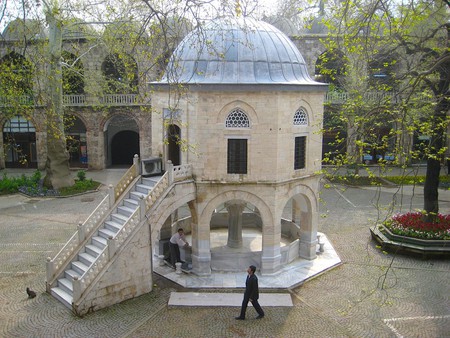 A village located around 10 kilometers (6.2 miles) from Bursa’s city center, Cumalıkızık goes back to the Ottoman Empire with a well-protected historical texture. Visitors can walk around on historic cobblestone streets to see 270 Ottoman-era houses all around, which still have the original wrought iron door handles and knockers, as well as a historic mosque. 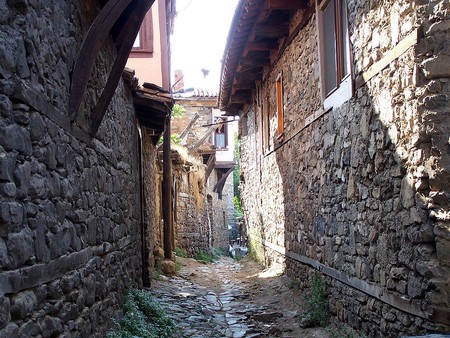 Only a few defensive walls remain of the historic Bursa Citadel, which demarcates the city’s oldest neighborhood, Tophane. Make sure to see the 60-story high Tophane clock tower as well as the tombs of Sultans Osman and Orhan, the founders of the Ottoman Empire. 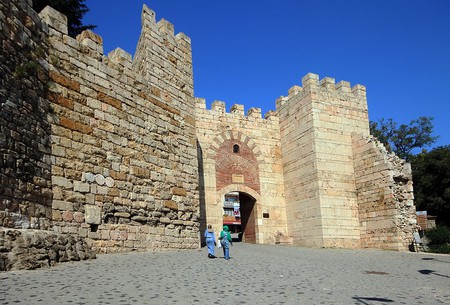 No mention of Bursa would be complete without talking about Uludağ, one of Turkey’s most famous mountains and ski resorts. In the winter, people from all over Turkey come here to do their skiing. 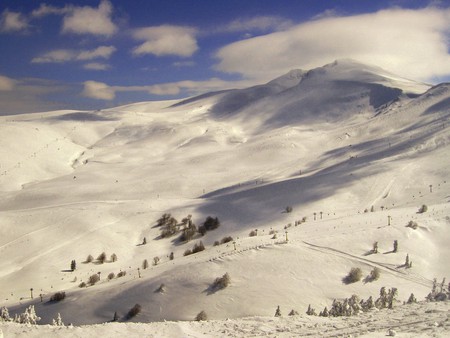 The Irgandı Bridge, built in 1442 during the reign of Murat II, is a stunning and rare sight because it’s a single arch bridge that has a bazaar on top. Renovated with a lovely yellow color that really soaks up the sun’s complementary hues, the bridge is a must-see while in Bursa. 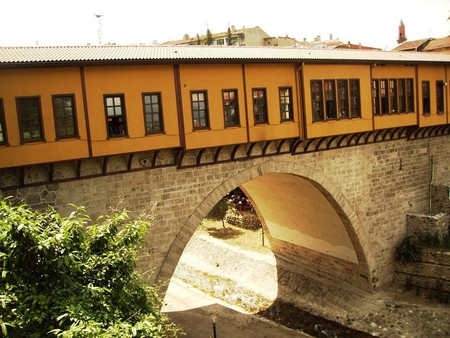 The mausoleum of Ottoman Sultan Mehmed I is a truly stunning construction covered in dark turquoise tiles. Inside, the Iznik tiles with their signature patterns continue to impress, as well as the carved wooden doors and ornately decorated scriptures. 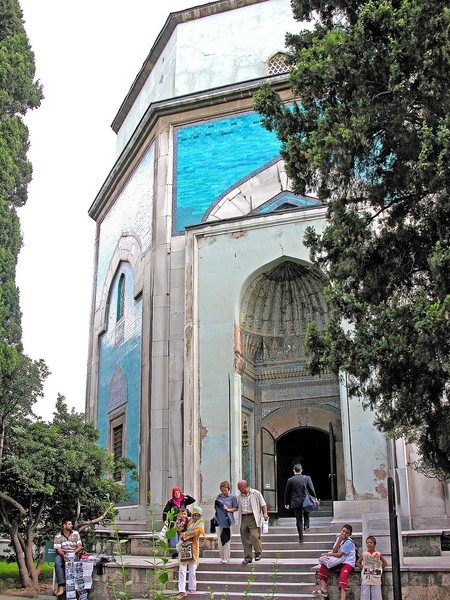