The Best Places to Spend New Year's Eve in Turkey 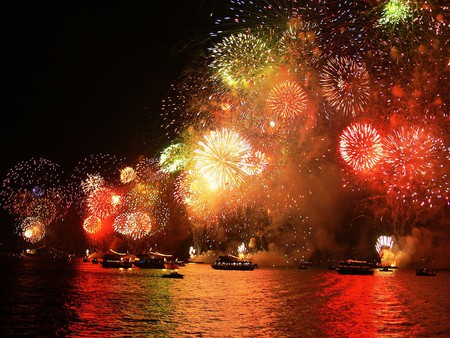 New Year’s Eve is one of biggest days of celebration in Turkey and you’ll be able to find plenty of events going on all around the country. Whether it’s a seven-course dinner at a fancy hotel in the city or a cozy night in a ski hotel in the mountains, here are some great suggestion for entering the new year.

As Turkey’s largest city, Istanbul celebrates the new year in a big way. A great tip is to call your favorite restaurant in advance to ask if they have a special NYE menu prepared, and chances are they probably do. Make sure to choose restaurants such as Mitte, Sunset, Ulus29, or Spago, that also have a bar, which means after dinner, there will be plenty of partying with cocktails. Another great option is to book an NYE evening with Istanbul’s major hotels such as Çırağan Palace Kempinski, Four Seasons by the Bosphorus, Swissotel Bosphorus, or Raffles Istanbul. 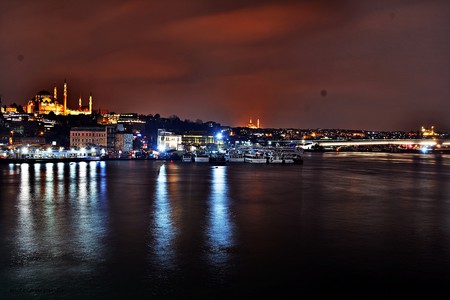 Much like Istanbul, Turkey’s capital also offers special NYE menus at its restaurants and large hotels such as Sheraton Ankara, Wyndham Ankara, Ankara Hilton, or the JW Marriot Ankara. If you really want to mingle with the locals and see the fireworks, then head to Kızılay where the party takes off after midnight. 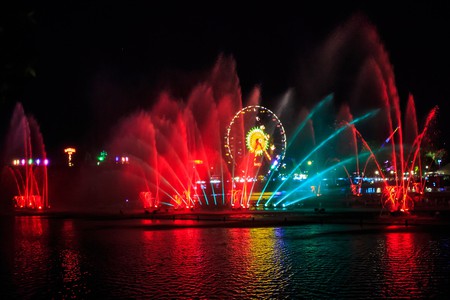 For a New Year celebration by the sea, head to the small town of Alaçatı, which has become quite famous for its street party that takes place annually to celebrate the coming of the new year. Enjoy some sun and sea and then head to the bar street in the evening for a nice Aegean dinner and drinks at one of the many bars that open especially for this evening (since they are mostly closed for the winter).

Another great place to enjoy the sea (as well as the beautiful mountains!), Antalya may not be the first place that comes to mind for the New Year, but that’s exactly what makes it so unique. Book a room at one of the many five-star hotels and make sure to take part in the New Year’s Eve programs that include dinner and live music. You’ll also be happy to know that the streets of Antalya also become quite lively when it’s time to welcome the new year. 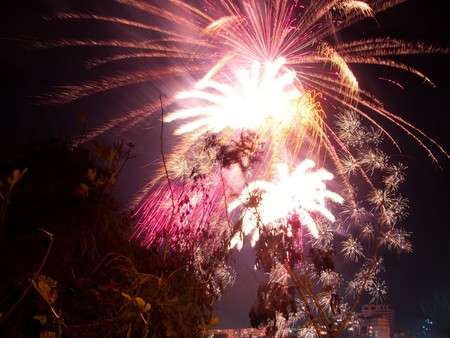 For those who associate the new year with skiing and snow, make sure to head to one of Turkey’s most popular ski resort towns. Spend a day on the slopes and then enjoy a special NYE program at your hotel, such as the Beceren Hotel or the Le Chalet Yazıcı Uludağ. Every year Uludağ’s Grand Yazıcı Arena also holds a special concert with Turkey’s major musical artists, where locals party past midnight.