The Best Historical Sights in Izmir, Turkey Worth Visiting 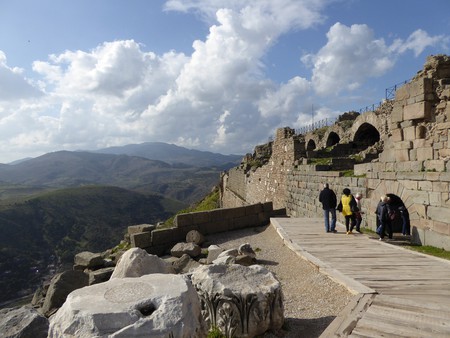 The city of Izmir and Izmir Province are full of historical sights that tell the tales of past empires. From historic Ottoman bazaars to ancient Roman cities, here are some of the best sights to see in and around Izmir.

Located in the heart of Izmir city, Agora is one of the best-preserved remains of the ancient city of Smyrna (Izmir’s former name). It is an open-air museum. The agora (a public space used for assemblies and markets in ancient Greece) continues to amaze with its stone arches, cisterns, and basilicas dating from the end of the 4th century BCE. 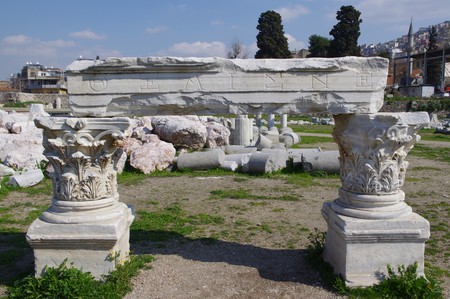 The historic Kemeraltı Market is one of the most unique and authentic experiences in Izmir. The colorful shops, the narrow side streets, hidden courtyards, and the city’s few remaining synagogues are all part of the amazing experience. Inside the market you’ll also find the Kızlarağası Hanı, a grand Ottoman-era caravanserai dating from the 18th century. Although caravans no longer come here to unload their goods, the Han still exudes a deep historic atmosphere and features some of the city’s best souvenir, carpet, and handicrafts shops, as well as great tea and coffee houses in the courtyard. 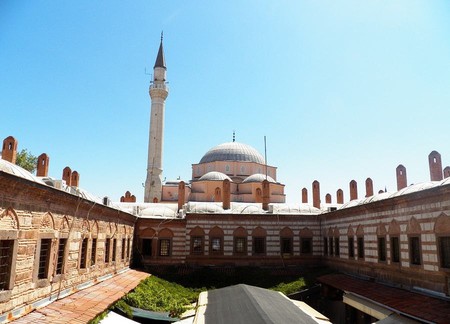 Translating to ‘elevator,’ this structure was used exactly for this purpose when it was built in 1907, to transport goods and people from the Karataş neighborhood to the steep hillside. Nowadays, the beautiful tower has one of the city’s best views as well as a great restaurant. Behind asansör you’ll also find one of Izmir’s most picturesque streets. 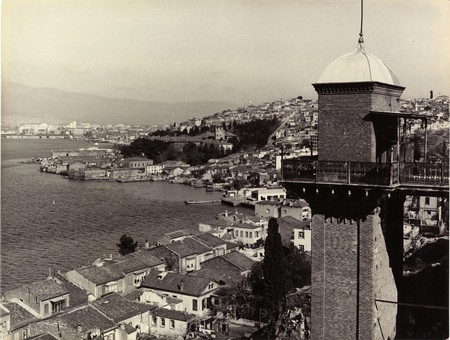 This powerful ancient Greek city has some of the best-preserved ruins from the era, especially the famous Pergamon Altar. The former capital of the Attalid Dynasty (3rd century BCE), Pergamon is a UNESCO World Heritage Site due to the exceptional ruins of the theater, stoa, gymnasium, tumuli, and city walls, as well as the striking Kybele Sanctuary. After the city came under the rule of the Roman Empire in 133 BCE, the city became the capital of the Roman Province of Asia, a flourishing metropolis with one of the largest libraries and a very important healing center with a sacred spring. 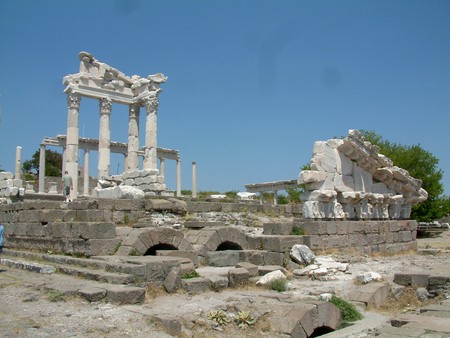 No trip to Izmir Province would be complete without visiting the famous ancient Greek city of Ephesus. Dating back to the 10th century BCE, this amazing city flourished under the rule of the Roman Republic, and some of its most striking structures are from that era. Make sure to see the Temple of Artemis, Library of Celsus, the Odeon, and the Temple of Sebastoi. 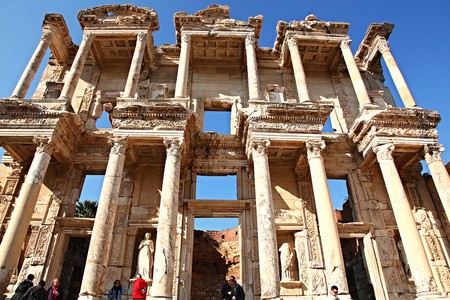 Aigai, or Nemrut Kalesi, is another striking ancient Greek and later Roman city, dating from around the 3rd century BCE. It is located in Manisa Province, very close to Izmir. Surrounded by nature, wander around the ancient ruins of a city that was once an important sanctuary for Apollo. It overlooks the village of Yuntdağı Köseler from its position on top of Mount Gün, part of the Yunt Mountains. 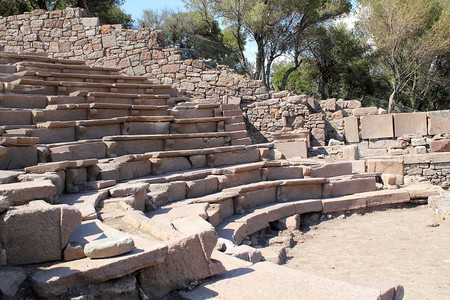