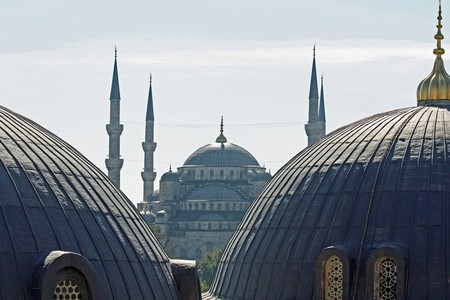 Arrived in Istanbul and don’t know where to start exploring? Try these seven guided tours that will take you to popular landmarks, into the homes of the city’s residents, to a coffee-making class and on a sightseeing jog.

There is a lot to explore in Istanbul, with its curving domes and minarets, the Bosporus slicing through it, and traces of its Roman, Byzantine and Ottoman roots lying side by side with the modern city. Knowing where to start may seem daunting, but the good news is that there is a wealth of smaller, more intimate tours that unearth the beating heart of the city in a way mainstream tours do not. Here are seven that can give you a glimpse of life in Istanbul. 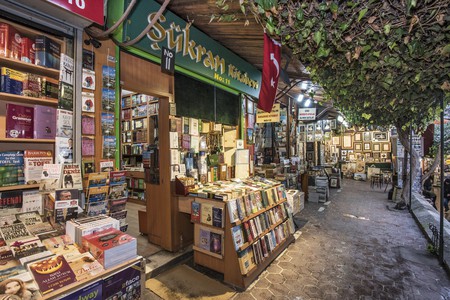 The Istanbul Uncovered tour covers the city’s key sights as well as off-the-radar secret spots that will help first-time visitors understand what makes Istanbul tick, all in the company of an expert English-speaking guide. Explore the famous Grand Bazaar, and wander the backstreets of Sultanahmet. Next, check out the ancient Sahaflar Carsisi (book bazaar), followed by a visit to the lush gardens of the Süleymaniye Mosque. This four-hour child-friendly tour also includes tea at a traditional teahouse. Meet at the Pudding Shop Lale Restaurant in the heart of Sultanahmet for the start of the tour. 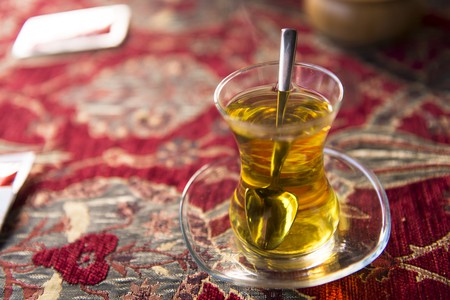 Turkish cuisine largely originated from the Ottoman Empire, mixing delicious flavours from the Balkans, Middle East, Eastern Europe and Central Asia. On the Home-Cooked Istanbul tour, you get to sample a home-cooked feast in a Turkish household, learning about another culture and experiencing the daily life of its residents, which would usually be difficult to do on a short visit. Try your hand at typical Turkish pursuits such as backgammon and waterpipe smoking, and take tea at a Turkish teahouse on this three-hour child-friendly (age six and older) tour. It’s an excellent opportunity to ask your hosts about everyday life in modern Turkey, with a bilingual guide at hand to translate and then take you through the streets of historical Sultanahmet. Meet at the Pudding Shop Lale Restaurant for the start of the tour. 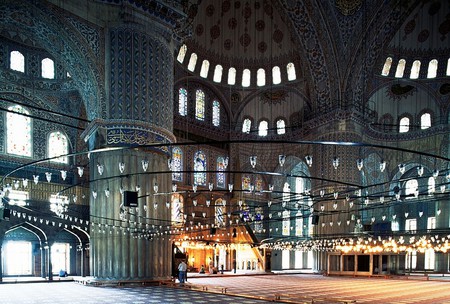 The interior of the Sultanahmet Camii, also known as the Blue Mosque, is unforgettable | © De Agostini Picture Library / Getty Images

Group tours can be frustrating when they don’t focus on your specific interests. Skip the queues and explore at your own pace with an experienced guide on this one- or two-day private tour of Istanbul’s most stunning sights. Discover the Hagia Sophia, Blue Mosque, Topkapı Palace and the Grand Bazaar on day one, while day two covers Taksim Square, the Spice Bazaar and a cruise on the Bosporus. If you’re only in Istanbul for a few days, this tour is the perfect way to immerse yourself quickly into a bustling world of markets, shops, restaurants, bars and people. You will be picked up from your Istanbul hotel for this tour. 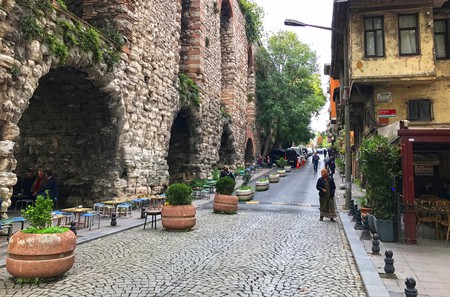 The Fatih District Tour is a great chance to discover this cosmopolitan yet conservative neighbourhood away from well-worn tourist routes. Fatih, which used to be Constantinople, boasts a wealth of ancient treasures, including the extensive Fatih Mosque Complex – with its Roman columns, Gothic cisterns and Byzantine churches – and the Aqueduct of Valens. You’ll have an opportunity to immerse yourself within the colourful and bustling Casaba Paxar street bazaar and hear the story of Ottoman sultan Mehmet II, who conquered Constantinople when he was just 21 years old. There is a pick-up service from centrally located Istanbul hotels. 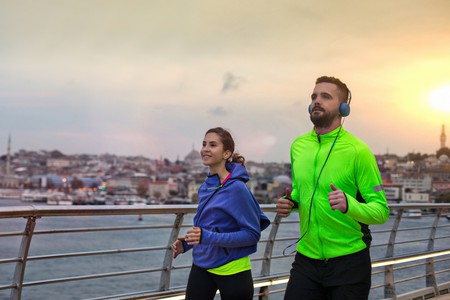 A fan of staying fit while on holiday? Accompanied by an experienced local guide and jogger, this 90-minute Istanbul Jogging Tour takes in everything from parks and more peaceful trails to the busy roads in the heart of the city. Don’t worry if you’re not an Olympian, the run keeps to a comfortable pace, stopping for water breaks along the way. You’ll be picked up from your hotel or a central location in the city. 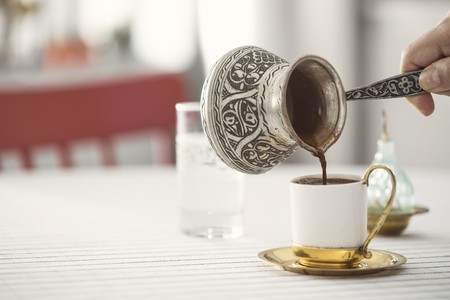 Turkish coffee is known for its deliciously rich, thick, full-bodied character, and is a must-try on a visit to Istanbul. Learn the traditional way of brewing the coffee, using a sand stove and copper vessel, during a 30-minute workshop. Your expert guide will explain the history of Turkish coffee and take you to an authentic Istanbul coffee house to sample the flavour. This tour also includes a visit to a spice bazaar to see how the Ottomans stored coffee. There is a pick-up service from hotels on the European side of Istanbul. 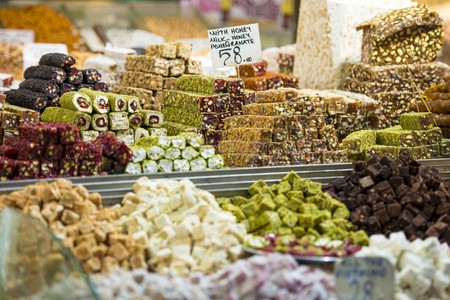 Turkish markets will please those with a sweet tooth | © Azmanl / iStock

If you don’t know your meze from your raki, this three-hour tasting tour will introduce you to a host of Turkish delights. Explore the backstreets of the city, sample Istanbul street food from the best food stalls and end the night with a Turkish coffee at a café. Try a variety of Turkish classics, including the ayran yoghurt drink and borek pastries, and stop at a meyhane (a traditional Turkish pub) to try the anise-flavoured spirit, raki. Along the way, you’ll learn a lot about Turkish food culture, including its origins, traditions and the ingredients used. This tour meets at The Tünel (The Tunnel) entrance at the IETT building in Karaköy.