Beypazarı | © KayaZaKi/Wikimedia Commons
Enjoying a very central location in Turkey, Ankara is the perfect place to rent a car and take a day trip to go skiing, sightseeing, or even to bathe in a healing natural spring. Check out our favorite destinations that are only a few hours away by car.

A UNESCO World Heritage Site, Hattuşa was the capital of the Hittite Empire, which ruled over north-central Anatolia in 1600 BC. Today, the city’s ruins continue to exude the empire’s grandeur, from the reconstructed city walls to the pillars and carvings of the Lion’s gate. 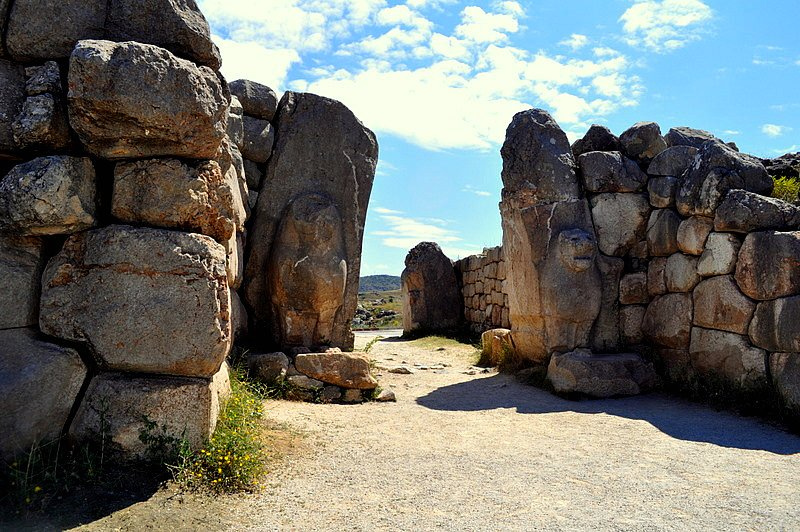 Located in the Köroğlu Mountain in the Bolu province, Kartalkaya is one of the most popular destinations for skiing in the winter months. The ski resort is ideal for alpine as well as cross-country skiing; it’s recommended to visit on weekdays to avoid the crowds.

Konya’s beautiful historic architecture dates back to its days as the former capital of the Anatolian Seljuk Sultanate. The city is also known for the Mevlana Museum, which serves as the mausoleum of Sufi mystic and poet Jalāl ad-Dīn Muhammad Rūmī. 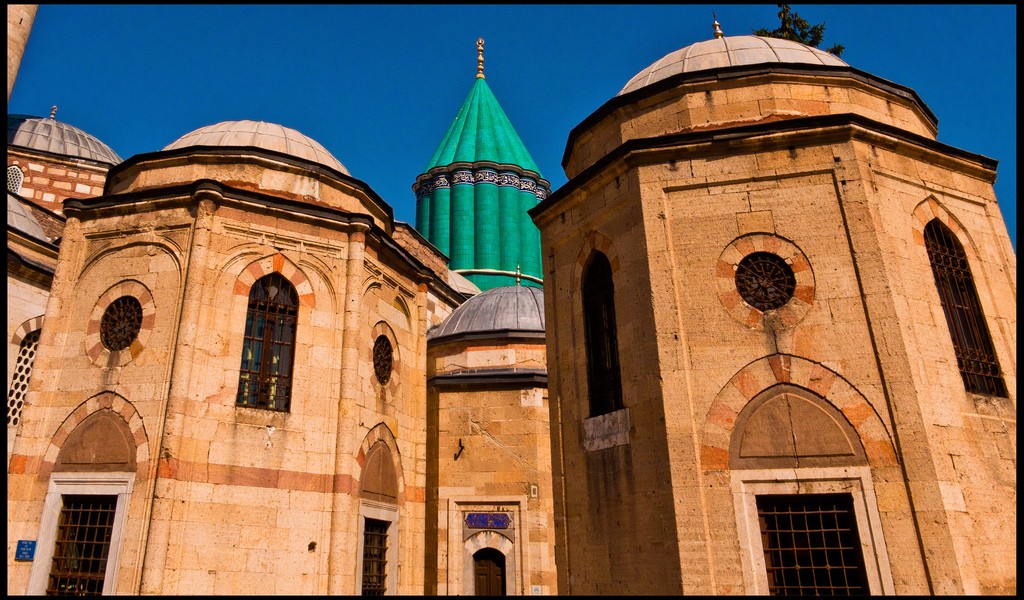 A member of the UNESCO World Heritage List, Bursa was the first capital of the Ottoman Empire and therefore has more than enough historic sights to keep visitors busy for a whole day. From the Green Mosque to the tomb of Orhan Gazi (the founder of the Ottoman dynasty) Bursa is a perfect trip for history enthusiasts.

A great getaway from the city where a more rural atmosphere prevails, Beypazarı’s Ottoman houses, rocky countryside, and delicious food all attract visitors. The small town is also known for producing around 60% of Turkey’s carrots as well as its silverwork and natural mineral water. 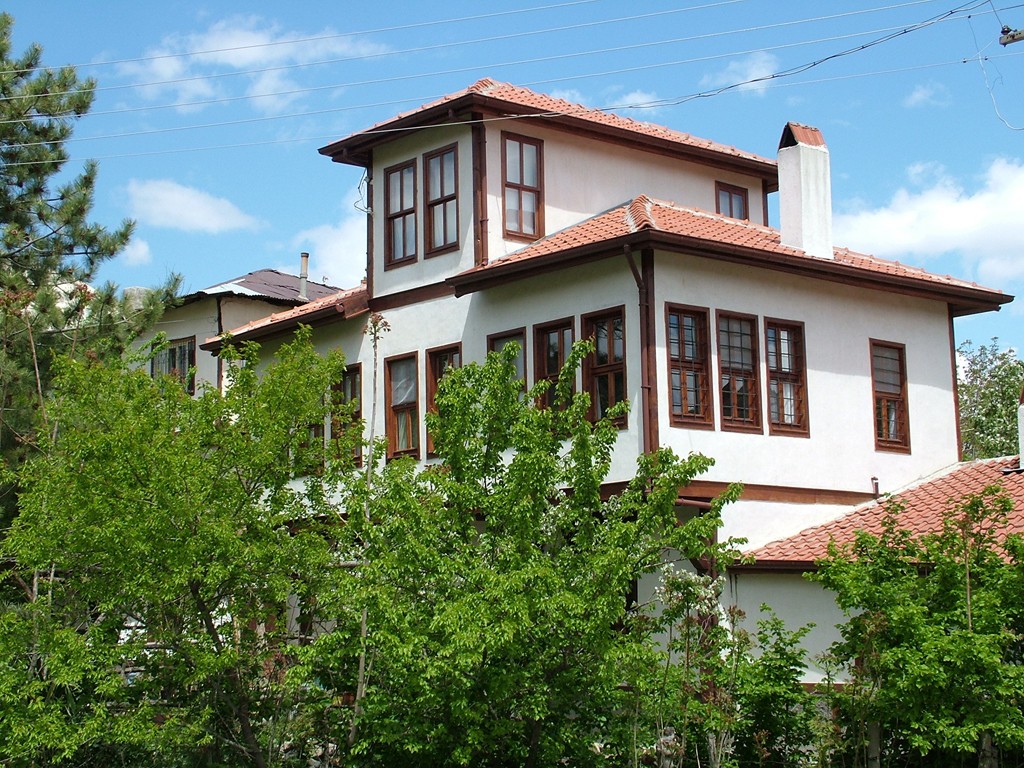 With two of Turkey’s largest universities (Anadolu and Eskişehir Osmangazi), Eskişehir is a very young and liberal city even though its name translates to ‘old city’. Take a stroll by the Porsuk River, which runs through the city, and enjoy Eskişehir’s European feel with its parks, bridges, statues, and trams.

Another great getaway from city life, the quiet market town of Kızılcahaman is known for its flora and fauna as well as healing hot springs and mineral water. You can book a stay at one of the spa hotels or take a long walk on a 16 km long trail that leads through the lush Soğuksu National Park. 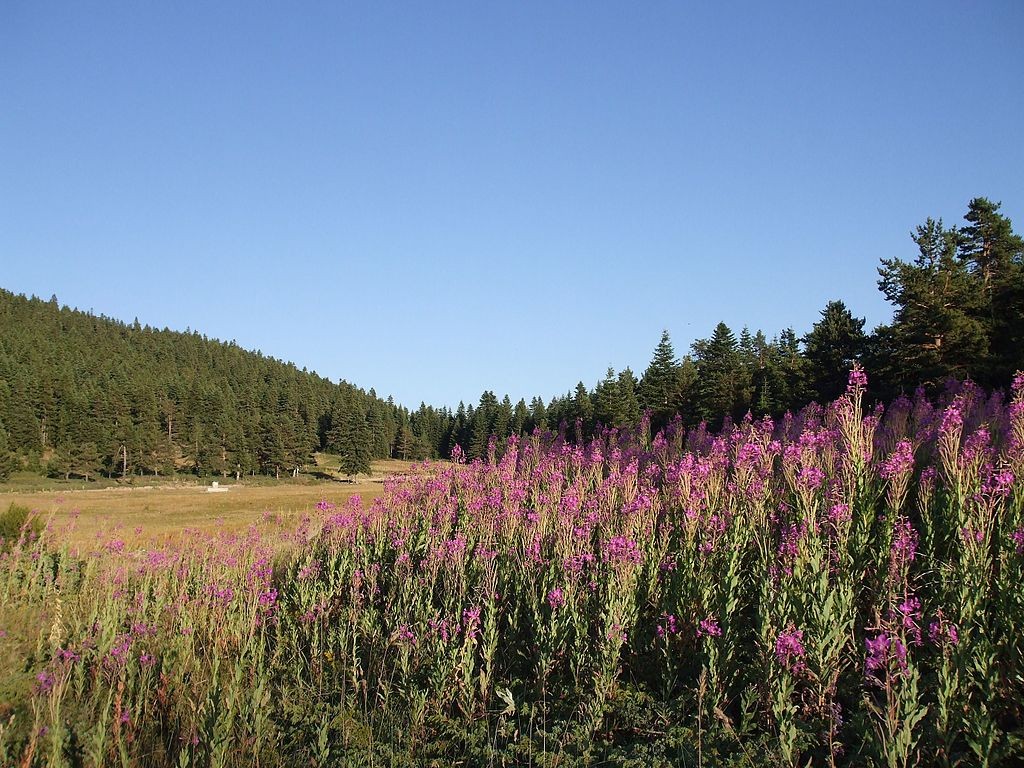