The 10 Most Beautiful National Parks in Turkey

Turkey’s national parks are true wonders of nature but can also sometimes be true wonders of historical significance. From mountains to ancient ruins, valleys to secret coves, check out some of the most beautiful natural haunts in Turkey.

Established as a national park in 1995, Aladağlar is located in southern Turkey and comprises the mountain range of the Anti-Taurus Mountains. With an area of over 55,000 hectares and an elevation of 3,500m, the giant national park stretches from the Kayseri province all the way to the Adana province. 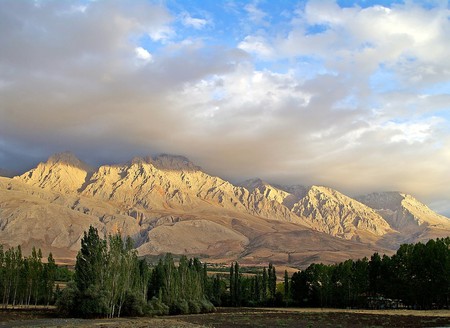 Located in the Konya province in central Turkey, Lake Beyşehir is an important sanctuary for its 140 flora varieties and its more than 16 species of freshwater fish as well as water birds that thrive in its lake. For visitors, the park is perfect for trekking, hiking, and mountain biking with plenty of campgrounds and hotels in the town of Beyşehir. 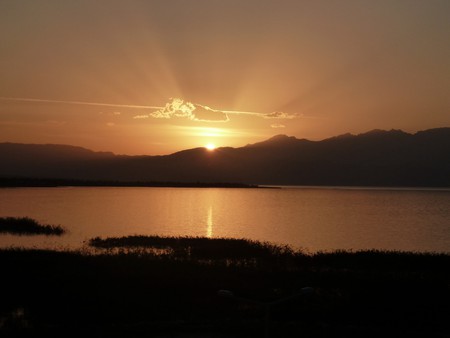 This mountain at an elevation of more than 2,000m is a national park with a whole lot of historic significance. Climbing to the summit is very much rewarded with the sight of the famous statues that stand in what is assumed to be a royal tomb dating back to the 1st century BC. 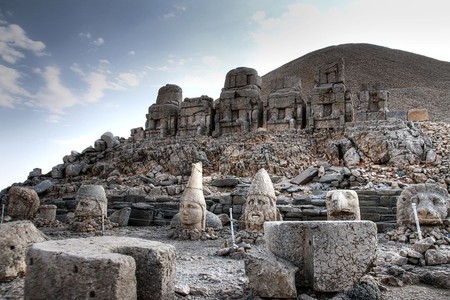 Cappadocia’s most popular town is also a national park that converges the worlds of natural phenomenon and historic remnants. The fairy chimneys and the rock churches and underground cities are breathtaking in equal measure and visitors can enjoy the landscape on foot, on bike, or by riding a hot air balloon. 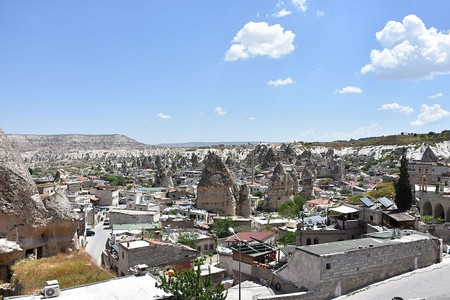 Notable for its wild beauty, Köprülü Canyon gets its name from the stunning canyon that covers an area of about 366 km and goes as deep as 400m in certain places. Established as a national park in 1973, Köprülü is also known for its fresh trout, which can be enjoyed at the local restaurants, as well as Roman Oluklu Bridge. 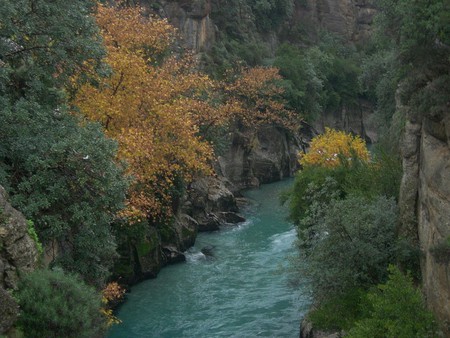 Stretching over a huge area of over 34,000 hectares, Beydağları includes the ancient settlements of Olympos, Phaselis, and Idyros, which are all intertwined with the park’s wild flora and beaches. The archaeological sites are open all year and visitors can hang out on the beach or go trekking, camping, and mountain climbing. 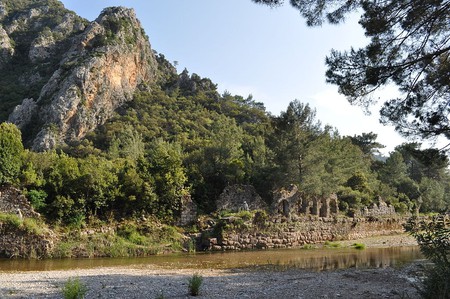 As the largest and most biodiverse national park in Turkey, it’s no wonder that Munzur was established as a national park in order to protect its rich wildlife and flora. Located in eastern Anatolia, the climate can often be quite harsh and visiting is recommended in the summer during June and August. 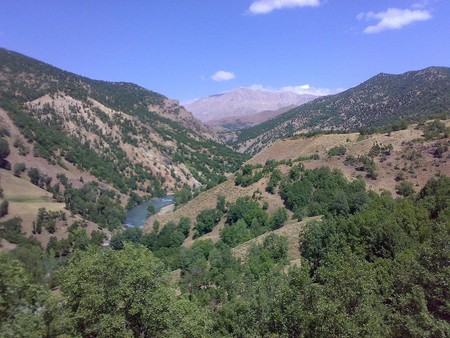 As one of Turkey’s most biologically diverse parks, with many native and migratory birds, mammals, plants, and marine life, Büyük Menderes is a real natural haven overlooking the Aegean Sea. Apart form excellent opportunities for nature photography, the park has many forest and high-elevation trails with beautiful views of the landscape and sea. 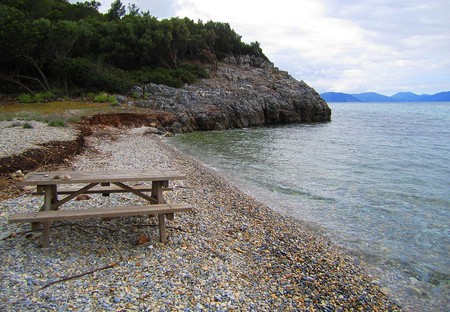 Known for its seven lakes that were formed through landslides, Yedigöller is one of Turkey’s most beautiful parks with a stunning visual composition of many different trees, whose leaves change color through the different seasons and are reflected in the water. Camping there or even taking a long stroll is always very peaceful. 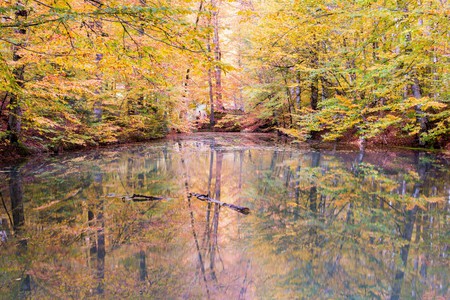 One of Turkey’s most important destinations for skiing, the Uludağ mountain rises to more than 2,000m and is perfect for winter sports. In the warmer months, the national park is also a great destination for hiking and camping in a world of rich flora and fauna. 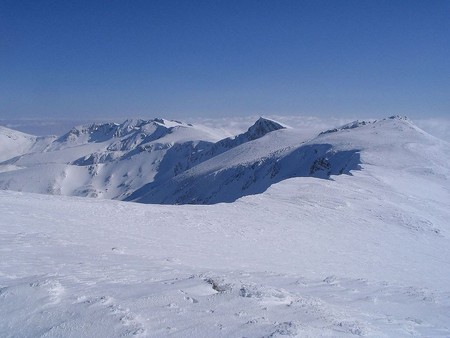