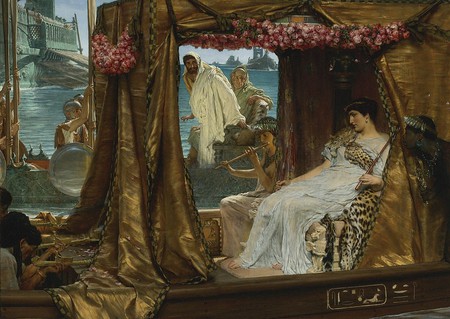 Tarsus, a historic city part of the Mersin province, has a story that goes back around 6,000 years. Most notably, Tarsus is where Mark Antony and Cleopatra met for the first time, as well as being the supposed birthplace of Paul the Apostle. Former capital of the Roman province of Cilicia, Tarsus has a lot to discover.

The story of Cleopatra and Tarsus began in 41 BCE when the Roman statesman Mark Antony planned to use her as an ally during the invasion against the Parthian Empire. Cleopatra arrived in a boat filled with flowers and covered in gold plates with silver oars and purple sails. Dressed as Aphrodite, the Greek goddess of love, Cleopatra made a huge impression on Antony who soon became her lover. Its believed that Cleopatra entered the city through the city’s port gate, however, the gate, which is currently a part of modern Tarsus, may have been built later. Either way it still carries her name to commemorate her rather spectacular presence in the historic city. 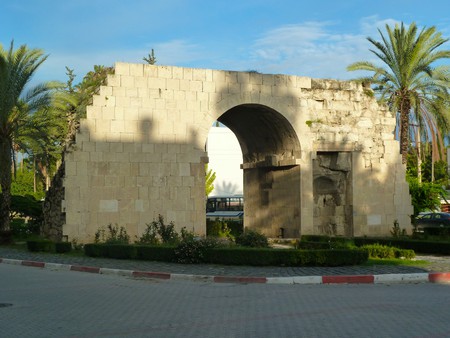 Apart from the story of Cleopatra and Mark Antony, Tarsus is also famous as the supposed birthplace of Paul the Apostle. The Church of St. Paul, built in the 1850s, was renovated in 2011 and commemorates St. Paul. The ruins of St. Paul’s house, where he is believed to have been born, can also be visited, as well as the famous well, whose waters are believed to have healing powers. 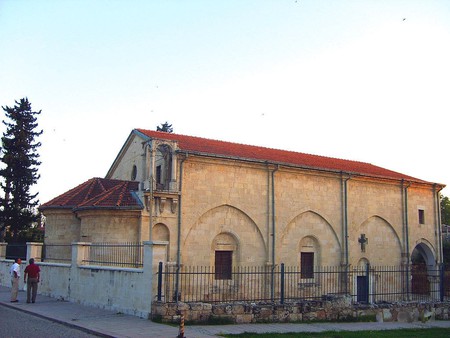 No visit to Tarsus would be complete without wandering around the Old City with its inspiring 60 meter long Roman road as well as the historic stone houses that are reminiscent of other famous Turkish cities such as Safranbolu. Located between Adana Bulvarı and Hal Caddesi, the old city is also home to Eski Cami, formerly a medieval church which was later transformed into a mosque. The Makam Cami is also believed to be the tomb of Prophet Daniel, while the city’s famous Ulu Cami is one of the most impressive religious structures. Also make sure to visit the Kırkkaşık Bedesteni, a historic covered bazaar with some great shopping opportunities. 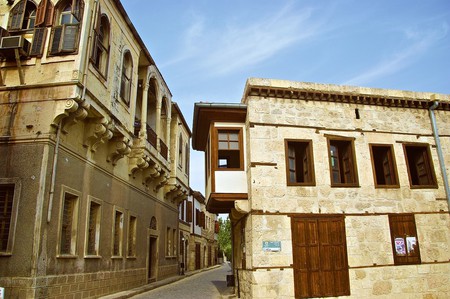 You can ride one of the minibuses that depart from Eski Cami to the city’s main natural spectacle, the waterfall on the Tarsus River. Take a break from all that sightseeing at one of the many restaurants and cafes by the water’s edge. 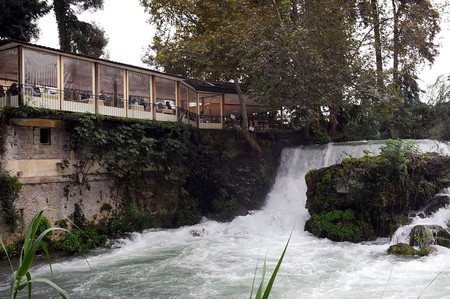 Also known as the Tarsus Siptilli Çarşısı, this bazaar is famous for the many colorful umbrellas that act like a rainbow inspired roof over the many rows of shops and restaurants.