The Turkish pop singer, Sezen Aksu, has had an active career in the music industry since 1975. Having been hailed as “the undisputed queen of contemporary Turkish music” by various publications, she has sold more than 40 million albums and is loved throughout Turkey for her beautiful vocals and often emotional ballads. We look at the career of Sezen Aksu and what makes her the queen of Turkish pop. 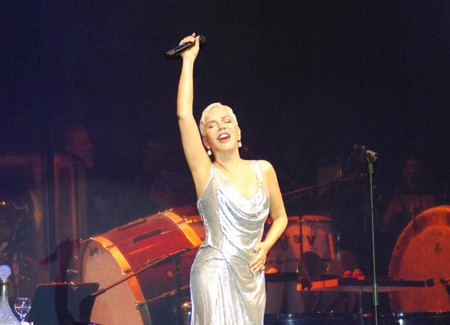 During the mid to late 1970s when Sezen Aksu became widely popular, streets in the cities of Turkey were filled with the heartfelt sounds of her powerful yet delicate vocals, which sang of the trials and tribulations of love and life. Often singing about individual cities, Istanbul is a regular feature within Aksu’s music, and this has made her music royalty within the city. Sezen Aksu stands as the first Turkish female artist to both compose and perform her own material, and her eclectic style and varying influences portray her many talents as an artist. She successfully merges Eastern traditional folk and Western popular music, and even some aspects of traditional rock. This has allowed her to communicate her deep emotive lyrics to the world, and her music has become the favourite of millions of all ages. 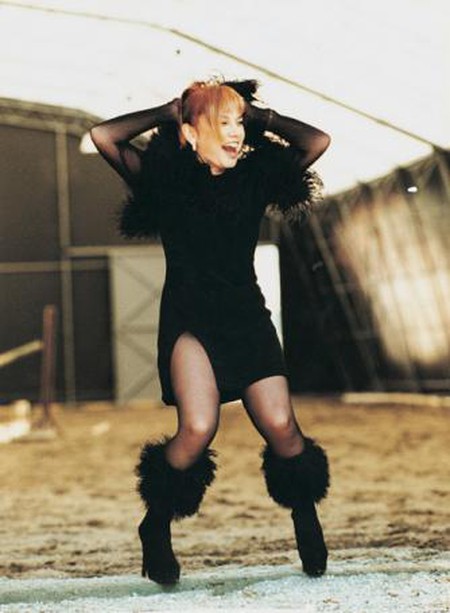 Sezen Aksu is a resounding icon and a superstar in Turkey and is known not only for her incredible voice, but also for her social activism and engagement. Still active, she collaborated with National Geographic in 2008, singing ‘Dansoz Dunya’ to accompany their video for Earth Day, which showed some truly staggering footage of natural phenomena. One of her contemporaries, the famous Turkish pop singer Sertab Erener, actually began her career in music as a backing singer to Sezen Aksu, which further illustrates the pre-eminence of the ‘queen of Turkish pop’. Aksu still works to promote campaigns supporting charities around the world, particularly those helping to create awareness for undereducated children who have fewer opportunities due to their socio-economic upbringing. In addition to this, she has shown support for ‘Saturday Mothers’, the name given to a group of women who protested every Saturday for over two years to highlight family members and political activists who had been killed or disappeared due to ‘suspicious’ circumstances in Turkey. 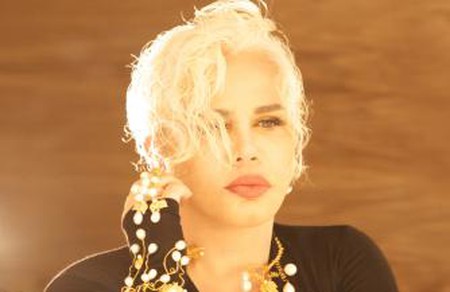 The songs of Sezen Aksu have been said to capture the fragility of human emotions, comment on the human condition and elicit profound feelings of love and remorse. Her musical style ranges from upbeat hits to slow and reflective compositions with a more classical nature. She is influenced by a range of styles, including Anatolian folk and Ottoman classical music. She creatively merges all of these influences in an innovative way in order to put herself at the forefront of Turkish popular music. Over her extensive career, she has done countless collaborations with many famous Turkish and internationally-acclaimed musicians such as Goran Bregović, who is both a world-renowned composer and musician. Their work together includes the 1997 album The Wedding and the Funeral, which broadened her international audience, and increased her international fan base. 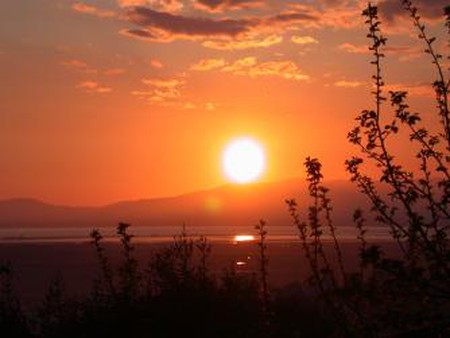 The personal life of Sezen Aksu has been turbulent, and her experiences give her lyrics a particular depth, making them ring true. Her past involves love and loss, and the regular appearance of these themes shows how much the Turkish music industry values sincere emotions. Far more than in other global music markets, particularly western music. Aksu was born in Denizli and spent much of her youth in the city of Izmir, which sits on the picturesque Turkish coast, with a bay overlooking the beautiful Aegean Sea. At school Aksu was a student of the arts, studying music, theatre and painting. Musical from a young age, she realised the individual attributes of her voice whilst she was singing in the school choir, and later she began her professional career, composing the song ‘Kaybolan Yıllar’ (Lost Years), which then went to appear on her second album Serçe (Sparrow) (1978).

Considered a lyrical poet by many, her songs often deal with the issue of loneliness, with lyrics from her song ‘Gülümse’ underlining this, in which she sings ‘I’m so lonely, I don’t even have a cat’. It was this 1991 album of the same name that became her best-selling work, and saw her popularity peak. The opening track ‘Hadi Bakalım’ (Come On Now) became an instant hit in Turkey and Europe, and was later released as a single in Germany. Appearing in the finals of the Eurovision Song Contest, she became a household name in Turkish pop and has since influenced contemporary music within Turkey. Refusing to abide by any limits, Aksu released a book in 2006 titled Poems to be which is a collection of lyrics from over 400 different works by the artist, ranging from the start of her career to the year of publication. By releasing her song lyrics in print, Aksu allows the public to approach them in a different way, refreshing them and highlighting their accessibility not just as powerful song lyrics but as individual works of poetry. The book underlines her as a unique, cutting-edge musical artist who is continually stepping forward and pushing the limits of popular music. 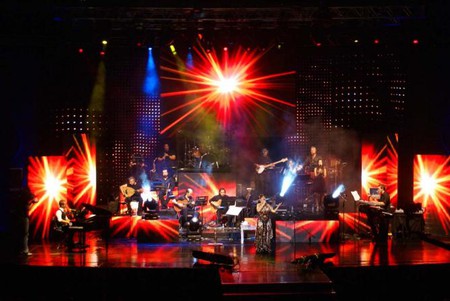