Since it opened in 2011, SALT has been hailed as a new chapter in Turkey’s contemporary arts scene. A multifaceted institution spread across three locations, SALT comprises nearly 1,500 square feet of exhibition space, a walk-in theatre, a research library, extensive archives, Istanbul’s premier English-language bookstore Robinson Crusoe 389, and a panoramic restaurant. We explore this groundbreaking venue located in the heart of Istanbul. 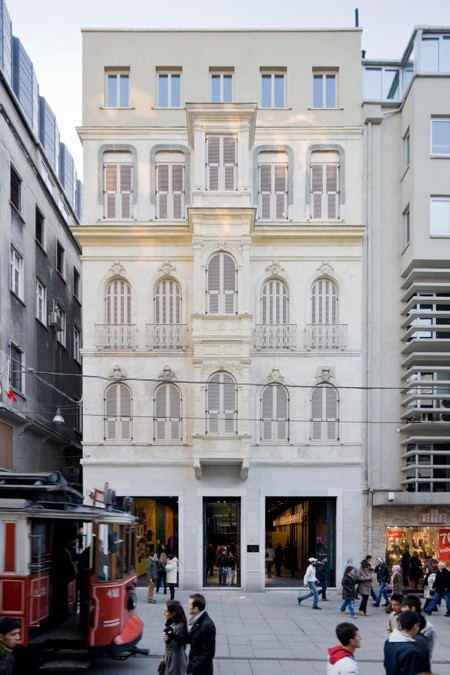 SALT is directed by Vasif Kortun, an established contemporary art curator who is, arguably, the most influential figure in the Turkish contemporary art scene. Kortun has an extensive résumé spanning many biennials, firmly establishing his credentials within the international contemporary art circuit. In addition to curating the Istanbul Biennial twice (in 1995 and 2005), Kortun also co-curated the Taipei Biennial in 2008, as well as the United Arab Emirates pavilion in the Venice Biennale of 2001 and the Turkish pavilions for the 1994 and 1998 Sao Paulo Biennial and the Venice Biennale in 2007. After having established the Museum of the Center for Curatorial Studies at Bard College in upstate New York, Kortun returned to Turkey to immerse himself in the burgeoning contemporary arts scene of the late 1990s and early 2000s. 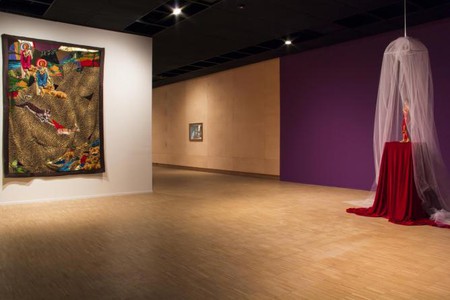 SALT is, in many ways, a departure from traditional art institutions in Turkey, and demonstrates the trend of Istanbul’s most exciting cultural institutions emerging from private initiatives. Like most of Istanbul’s prominent art institutions, SALT is sponsored privately. The likes of Istanbul Modern and the prominent ARTER are sponsored by some of Turkey’s largest holding groups, while SALT is financed by Garanti Bank, partially explaining SALT’s current home in a former Ottoman Empire bank building. Garanti Bank’s involvement in the arts spans more than a decade, as does the bank’s partnership with Vasif Kortun.

In addition to establishing SALT in 2011, Kortun also established Garanti Bank’s previous contemporary art platform, known as Platform Garanti. Running from 2001 to 2007, Platform Garanti presented some of the most important exhibitions in Turkish contemporary art, exploring issues pertaining to the economy, the space of the gallery, and the open archive, as well as everyday politics. Many of these topics resurfaced as institutional aspects of SALT’s mission, reflecting continuity and even the evolution of the institutional philosophy spanning Platform Garanti to SALT. 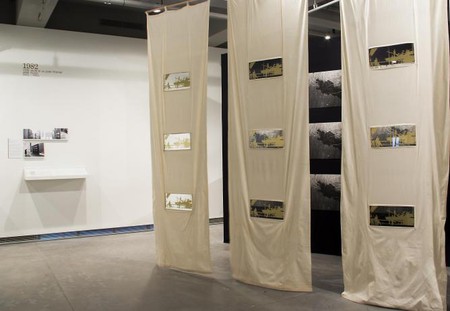 Alongside Istanbul Modern, SALT offers one of Istanbul’s only institutionalised arts education programs. However, the term ‘education’ is not entirely accurate – SALT refers to its free program for students as ‘interpretation’, emphasising the dialogical nature of learning over the didactic. SALT’s inclusive arts and culture program expands to the public, bringing together discussions with artists, activists, cultural proponents and individuals.

While SALT Galata’s location in the former Ottoman Bank exudes an elite and lofty air, SALT Beyoğlu’s location connects effortlessly with the public space of Istiklal Caddesi, Istanbul’s most bustling pedestrian thoroughfare, conceived in the style of Tate Modern’s turbine hall. While SALT Galata hosts seminars and houses the archives and library, SALT Beyoğlu aims to engage the public, particularly those who might just wander in. 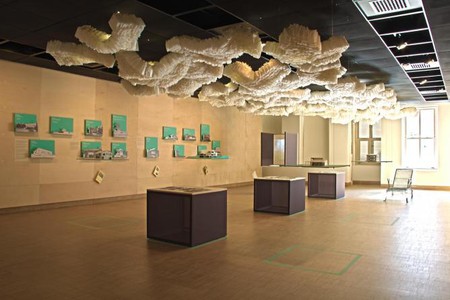 Combining the functions of a research institution and an arts exhibition space, SALT has notably launched a number of exhibitions revisiting and reconsidering fundamental moments in history, whether the history of Turkey or the history of Turkish contemporary art. Exhibitions have explored the unwritten and forgotten histories of the city, as well as questions of modernity and heritage, bringing forth SALT as an institution that challenges and enriches the quotidian discussions of national historiography.

Other exhibitions, like SALT’s retrospective of Rabih Mroué, deal with universal themes within the orbit of politics, relating the experience of art and contemporaneity in Turkey to extra-national contexts. Exhibits featuring the works of prominent Turkish artists, like Sarkis and Ismail Saray, return to the original mission of Platform Garanti – revisiting important moments in the development of contemporary art, in an attempt to solidify a canon for the Turkish contemporary arts scene. 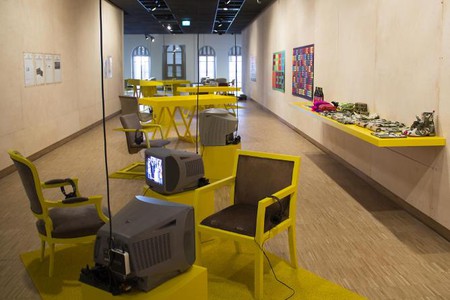 SALT’s exhibitions themselves are transformed into an archive of critical, salient works, published electronically and available for free download through SALT’s e-library. Paired with the institution’s growing library, boasting collections from art history and theory, to architecture, urban planning, history and philosophy, SALT is quickly positioning itself as one of Istanbul’s most forward research centres and archive hubs. Particularly strong in rare periodicals, film and video recordings and original documents, SALT is assembling an archive that will most certainly be viewed in retrospect as the crux of Turkish contemporary art history. 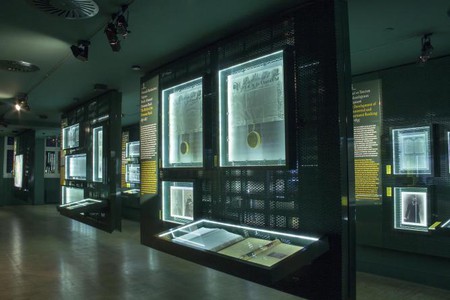 As a bonus, SALT hosts a museum dedicated to the Ottoman Bank, as a tribute to the institution’s grandiose architectural heritage. Housed in the basement of SALT’s headquarters on the historic Bankalar Caddesi (Avenue of Banks), visitors to the museum can observe a fascinating array of original documents and currencies, and can even climb down into the original vault used by the bank over a century ago. Boasting the title of the first private bank museum in Turkey, SALT’s exhibition halls dedicated to the Ottoman Bank inadvertently draw parallels between global flows of capital, both at the beginning and end of the 20th century.

As much as SALT strives to and succeeds in fostering an intellectual environment, visitors can nonetheless indulge in more leisurely pleasures. An in-house restaurant, boasting fine cuisine and an even finer view of the historic peninsula and the Golden Horn, stretches across a wide terrace extending from the Ottoman Bank’s façade. A café and bookstore further ensure a welcome respite from SALT’s many activities. As an historic site and a contemporary institution, a museum and a living community, a research centre and a space for discussion, a space for rigorous studies and a place for relaxation, SALT has something to offer every visitor.