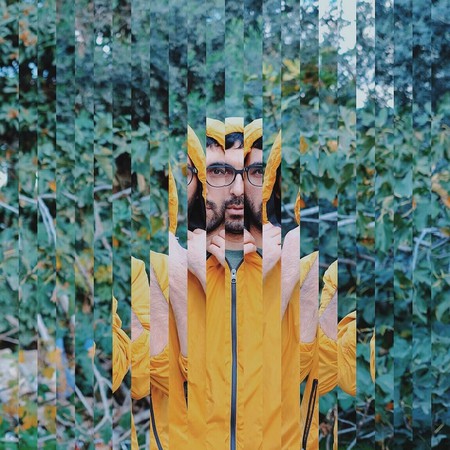 Istanbul-based photographer Sakir Yildirim has created a series called Crawler, where human forms are stretched and duplicated like a surreal visual dream. Keep reading to discover the artist and his unique project.

In one of the photos of the Crawler series, a man in a red hooded jacket melts and merges into a twin who is a few paces behind him. In another, a man standing on a cliff’s edge overlooking the water is stretched into the sky with his chest multiplied over and over again into the heights.

Yildirim is a photographer who likes to play around with the usual elements to give off something that is quite surreal and often beautiful in a novel perspective, with bold colours making their presence known. Moving elements are brought together to make a single but moving body or fragments are distorted in order to make a kind of digital collage set in the midst of beautiful natural landscapes or brightly coloured backgrounds.

In another series entitled Flip and Mirror, portraits are distorted through cross-sectional pieces that are rotated, producing a striking motif composed of various parts of a whole, placed at different positions. 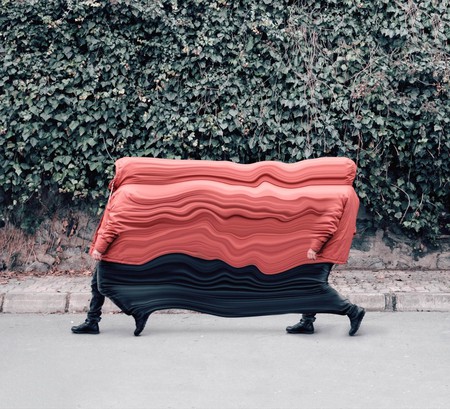 How it all came about

“The idea of creating this series arrived in a state of limbo, so to speak,” says Yildirim. “While I was working in the advertising sector as an art director, I was stuck between the worlds of art and advertisement and the series was a kind of self-expression. Of course, the idea of fluid visuals came from being inspired by the works of Dalí,” he adds.

As for the reactions to his work, after his work became quite popular on Behance, it also managed to catch the attention of the creative director of Adobe and he soon approached Yildirim asking him to publish a tutorial about the unique visual technique. On Adobe’s website, the tutorial shows how the photographer created the Crawler series using the program’s various effects, including the warp and liquefy tools and Camera Raw filters to tinkle with the intensity of the colours.

Yildirim’s work has also graced a fashion fair in France and he is currently in talks with a band in Germany who want to feature one of the photos from the Crawler series on their album cover. 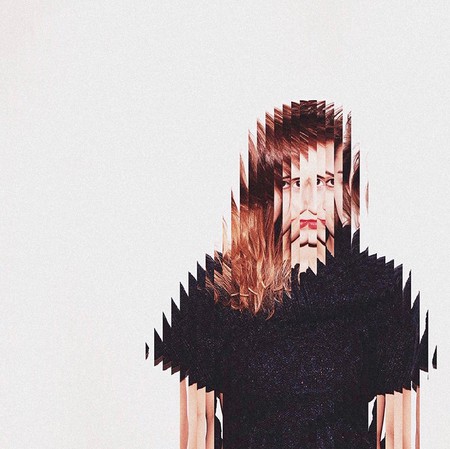 Born in North Cyprus in 1983, Yildirim’s active imagination was quite evident from an early age as he spent time drawing on the pavements and was later discovered in primary school during a drawing contest. After a high school teacher encouraged him to focus on art, he began studying plastic shaping and ceramics, later additionally studying graphic animation, graphic design, illustration and photography during his university years.

By 2002, he began working for agencies as a graphic designer while also becoming one of the leaders of the vintage photography movement that had not yet even reached popularity. Through the combination of digital darkroom discipline and compact camera work, Yildirim began being noticed as a photographer.

Since 2012, the photographer and graphic designer has been working as the Senior Art Director at Wanda Digital, one of the leading agencies in Istanbul’s advertising sector. 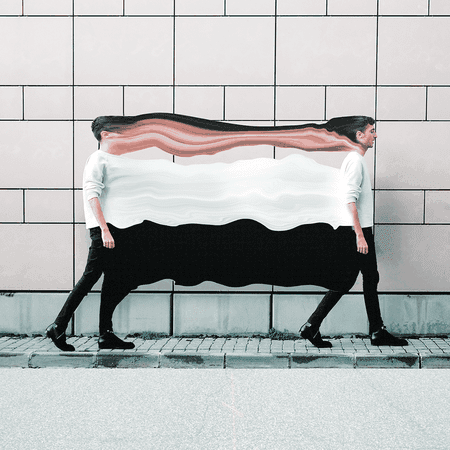 Courtesy of Sakir Yildirim
Give us feedback