Fabulous Palaces To Visit in Istanbul 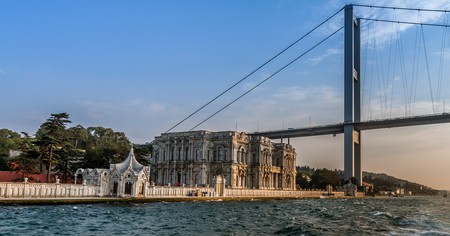 Istanbul is brimming with stunning architecture, but it is the palaces, pavilions and royal residences that are among the most atmospheric of buildings. Located along the Bosporus – or at strategic points on the Asian and European sides of the city – these ornate palaces are open to visitors, and some are even museums. Each has intricate architecture, colourful history and stories to tell. Here are 10 palaces that Culture Trip thinks you’ll enjoy. 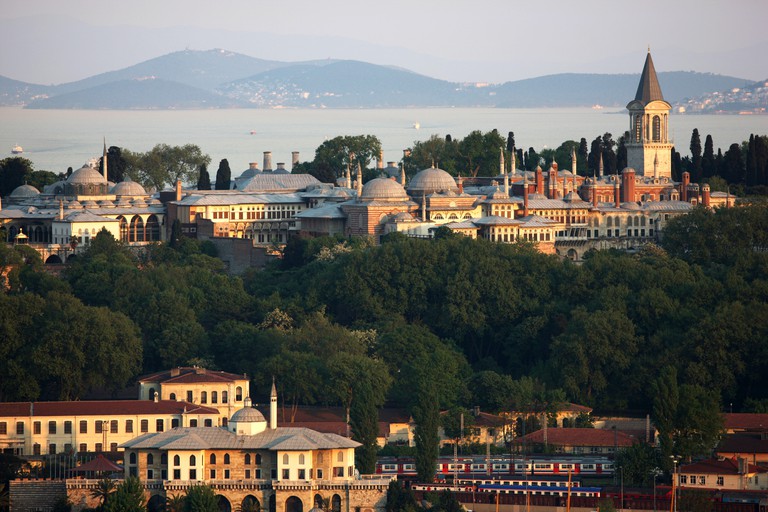 Mehmed the Conqueror constructed the Topkapı Palace in the mid-15th century | © Jochen Tack / Alamy Stock Photo
Book Now
The residence of the Ottoman sultans for the best part of 400 years, the Topkapı Palace was the first palace they erected after conquering the city in the mid-15th century. The intricate complex of living quarters, gardens, courtyards, kitchens and harems – built between 1460 and 1478 – has been a museum since 1924 and contains magnificent treasures from Ottoman times, holy relics, porcelain and examples of the fine clothing the sultans wore. This palace rests on a cliff overlooking the Bosporus, the Golden Horn and the Sea of Marmara and is easily accessible from the Sultanahmet district.
Open In Google Maps
İstanbul, 34122, Turkey
+902125120480
Visit Website
Give us feedback 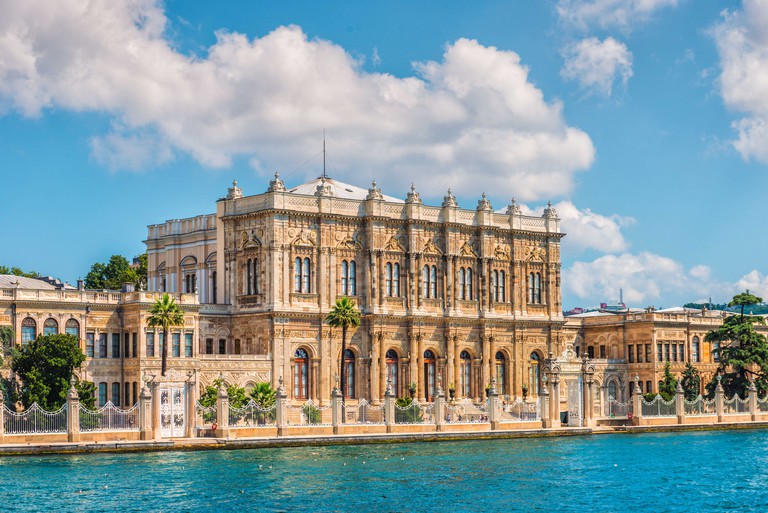 The Dolmabahçe, the largest palace in Turkey, became the new residence of the sultans after the Topkapı fell out of favour. Constructed in the Neo-Baroque style between 1843 and 1856 and overlooking the Bosporus on the Beşiktaş waterfront, the three-storey palace has 285 rooms, 44 halls and six Turkish baths. The palace’s Bohemian crystal chandelier, which is in the main ballroom, weighs 4.5 tonnes and has 750 lamps, is the world’s largest. Mustafa Kemal Atatürk (the founder of the Turkish Republic) also spent his last days in this palace before his death in November 1938. 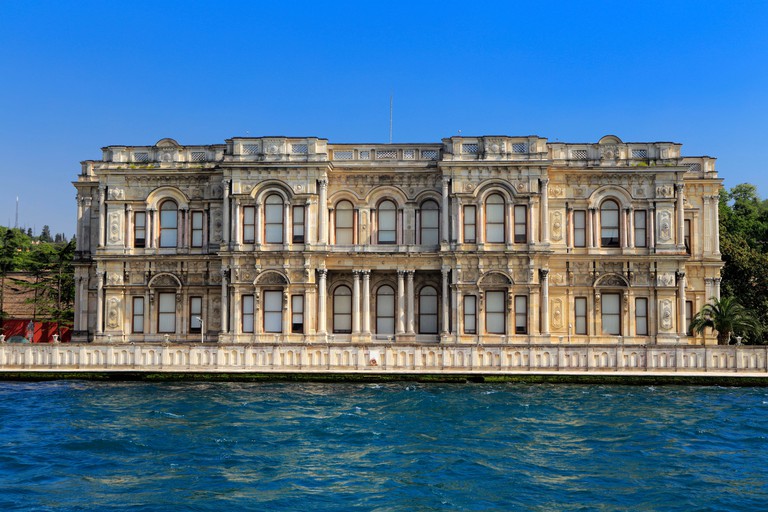 Dominating the Beylerbeyi district close to the 1973 15 July Martyrs Bridge, this palace has terraced gardens and stunning views across the strait. Constructed as a summer residence for the sultans between 1861 and 1865, it was also a place where they could entertain other heads of state. The two-storey palace is in the Neo-Baroque style, with the outline of a traditional Ottoman house. 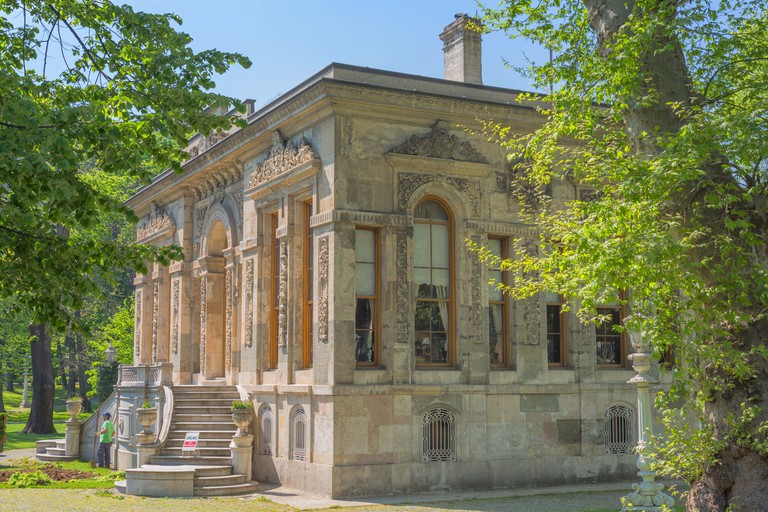 Under the instruction of Sultan Abdülmecid, Nikagos Balyan (a famous imperial architect) constructed this summer palace in Beşiktaş as an imperial rest house in the mid-1850s. It’s where the sultan would often receive guests. Set among linden trees, the İhlamur Kasrı has two main buildings – the Merasim Pavilion (used for ceremonies) and the Maiyet Pavilion (reserved for the court of the sultan or his harem). Since 1987, it has been a museum and a popular location to enjoy a cup of Turkish tea or coffee. 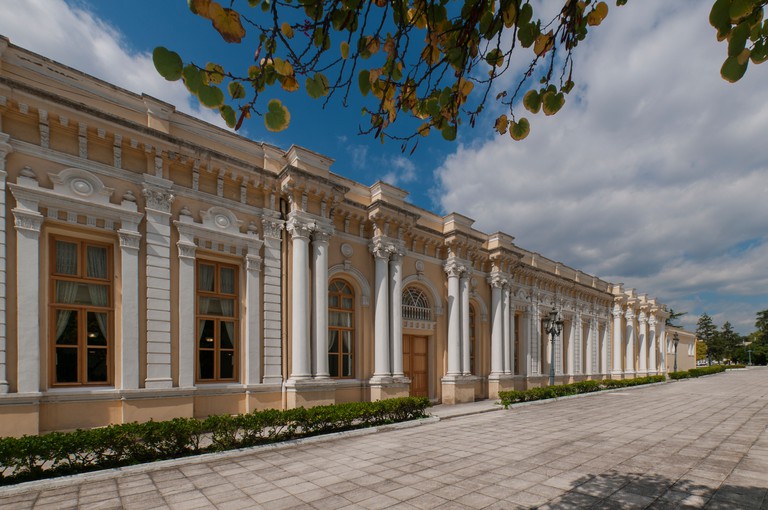 The Yıldız Palace is one of the later residences used by the Ottoman sultans and was built for Sultan Abdülhamid II towards the end of the 19th century. Currently undergoing restoration, it sits in a large park of flowers and trees collected from across the globe and has beautiful views across the Bosporus. The Şale (Chalet), designed to resemble a Swiss chalet, showcases the style and luxury to which the sultans were accustomed.

Located within Yıldız Park in the Beşiktaş district, Malta Köşkü was built in the mid-19th century by the Sultan Abdülaziz and initially used as a relaxation mansion by the sultan and the ladies of the court. The palace took on a more sinister role in the later Ottoman period as a place where young princes were sent into exile. During the Republic period, the mansion – which features friezes, ceiling decorations and marble statuettes – was little used, but it was restored in the late 1970s. 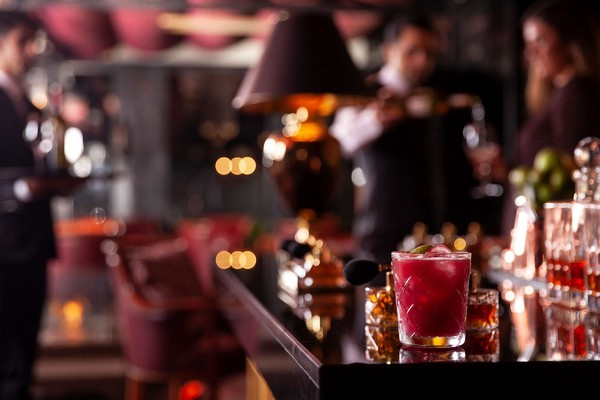 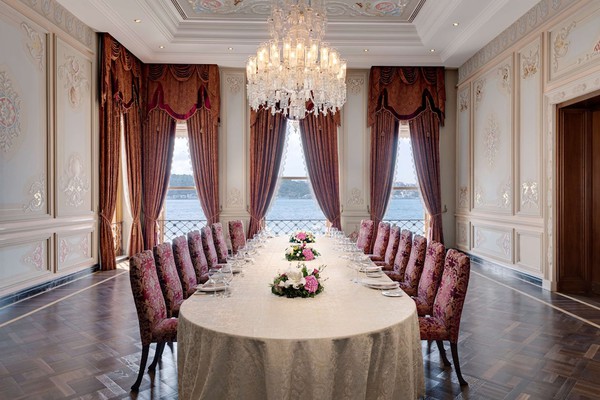 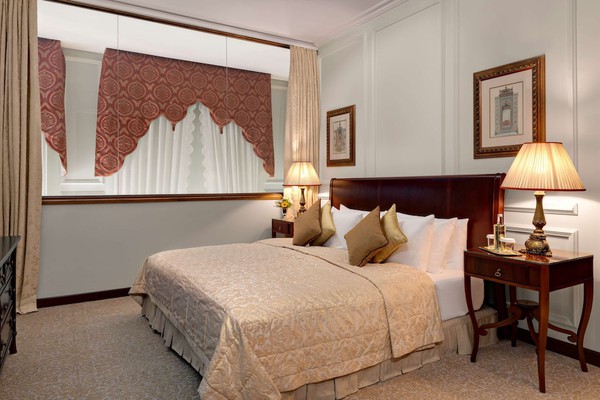 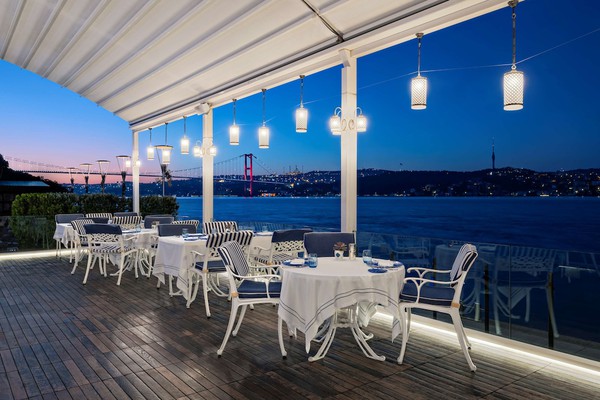 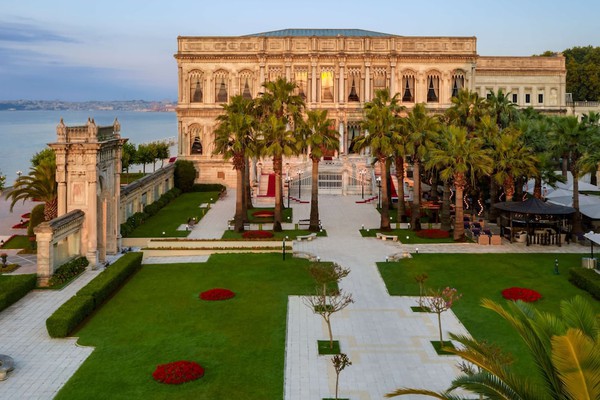 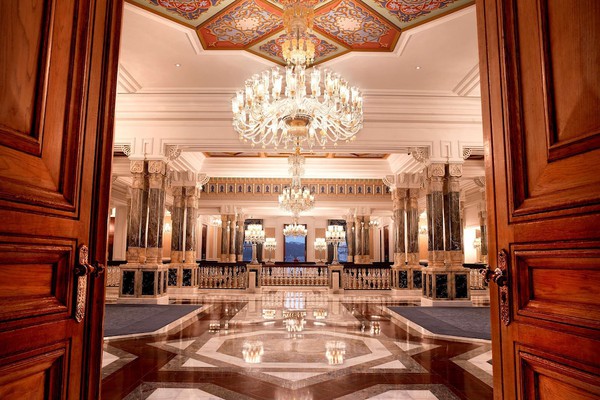 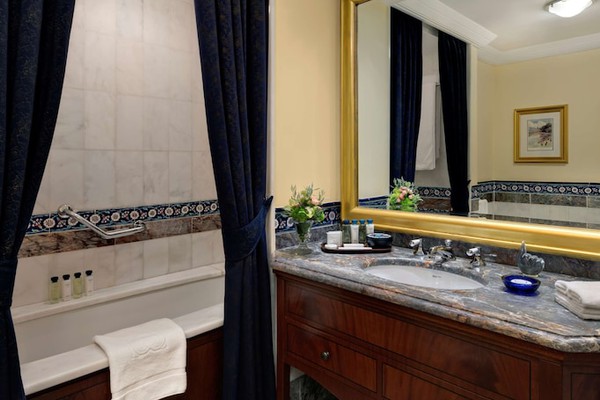 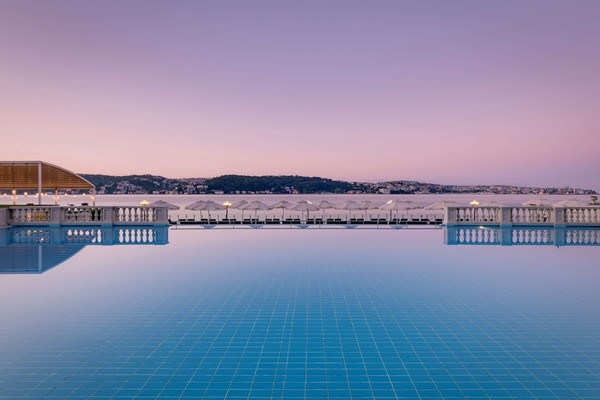 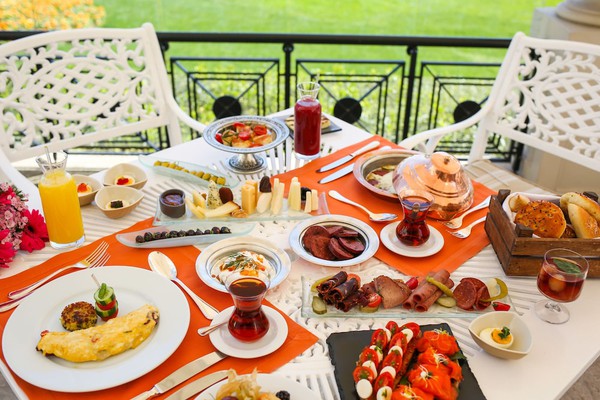 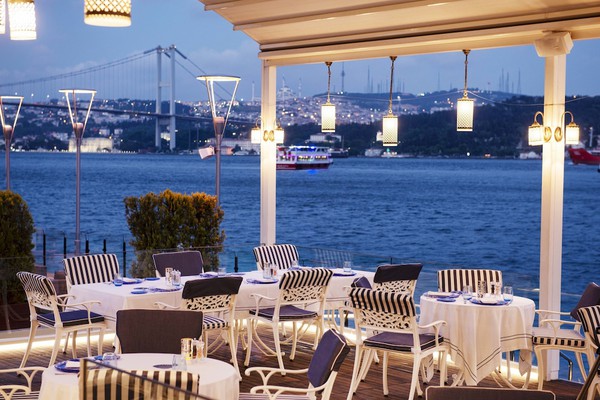 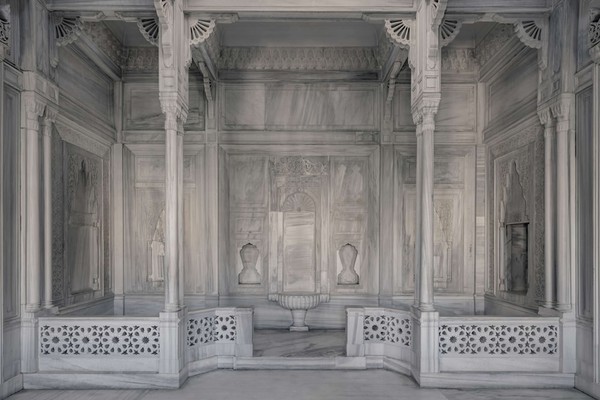 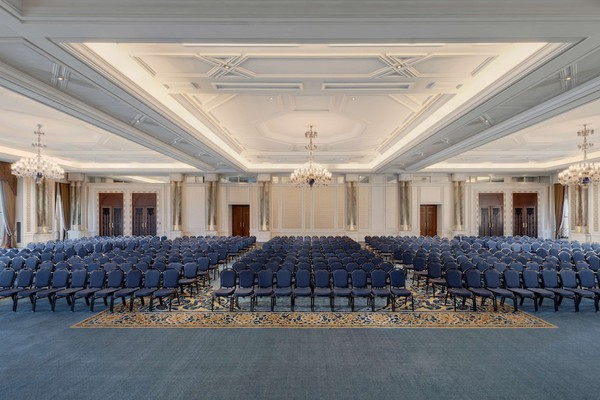 Çırağan Palace was the last palace built for the royal family. Its name is from the Persian word cerag, which means torch, and reflects the history of the area where the palace stands – a place where the Ottomans famously held lavish torch-lit parties in the tulip gardens. Although destroyed by a fire in 1910, it underwent restoration and is now one of Istanbul’s most exclusive hotels, the five-star Çırağan Palace Kempinski. 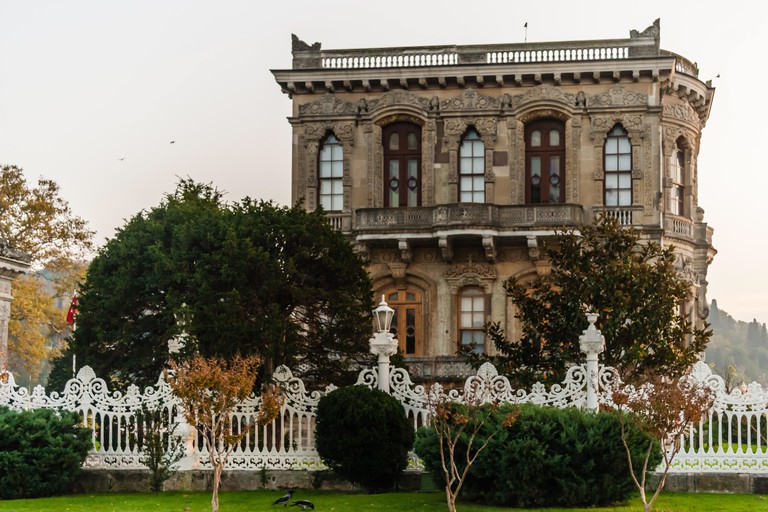 Today, the Küçüksu Kasrı is a museum open to the public | © sebnem koken / Alamy Stock Photo

Built for Sultan Abdülmecid in the mid-19th century at Bağçe-i Göksu, this palace sits along the Bosporus Strait on the Asian shore, between Anadoluhisari and Fatih Sultan Mehmet Bridge. Finished in 1857, Küçüksu Kasrı was constructed in a European style, complete with lavish rooms and halls decorated with Italian marble fireplaces, wood parquet floors, crystal chandeliers and mirrors. It was used as a hunting lodge and a resting place by several sultans before becoming a state guest house. 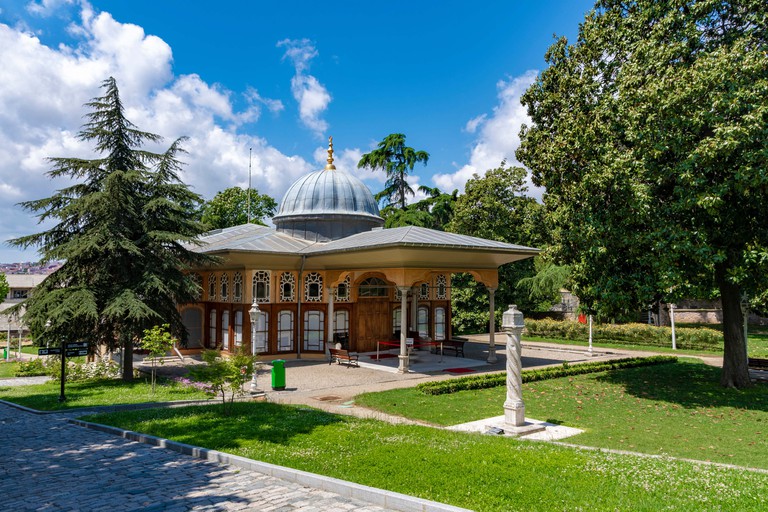 Located in the Hasköy neighbourhood on the Golden Horn, this palace complex was built between the 17th and 19th centuries in an area that was once a forest and then a centre for shipbuilding. When the Aynalıkavak Kasrı – which is all that remains of the larger Ottoman palace complex – and other summer houses were constructed, they became known as the Shipyard Palaces. The pavilion has a divan room and audience hall, plus a museum and centre for traditional Turkish musical instruments.

Dating from the reign of Sultan Abdülaziz (1861-1876), the Maslak Kasrı is a series of open pavilions, courts and mansions. The complex opened as a museum in 1986, and a high point is the Kasr-i Humayun (Imperial Pavilion) that features the bedroom and working area of Sultan Abdülhamid II.

This article is an updated version of a story created by Mariam Gabaji.