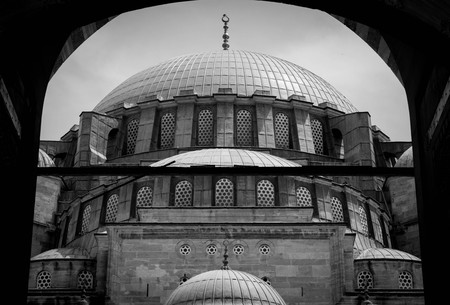 Considered to be the greatest Ottoman architect, Mimar Sinan was the Ottoman Empire’s State Architect for a decade, transforming the landscape of Istanbul as well as other Turkish cities with his masterpieces. Constructing or supervising more than 370 structures, Mimar Sinan was as busy as he was talented.

Sinan is believed to have been born in 1490 and to have grown up in the village of Ağırnas near the city of Kayseri. He spent his youth helping his father who was a stonemason and carpenter and therefore acquired a foundation knowledge in building work. Due to the devshirme system (a tax practice of the Ottoman Empire where boys of Christian families, aged eight to eighteen were taken to be raised to serve the state) Sinan was conscripted into the Ottoman Janissary as well as attending an auxiliary school where he learned carpentry and mathematics and soon assisted leading architects. He was ambitious and receiving his training as an architect this way. 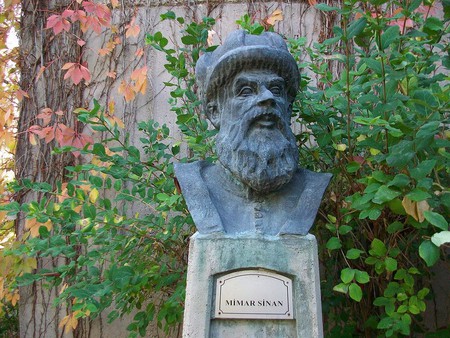 Sinan took part in many Ottoman military campaigns, including the conquest of Belgrade, the Battle of Mohacs (as a member of the Household Cavalry), Austria (where he commanded the Rifle Corps), and the Baghdad campaign (as commanding officer of the Royal Guard). During his expeditions to Corfu, Apulia, and Moldavia in 1537, Sinan proved his worth as an architect and engineer and was therefore promoted to chief architect after the conquest of Cairo. He earned the privilege of tearing down any structures that didn’t abide by the city plan in Cairo and later assisted in the construction of defences and bridges during military campaigns in the East. Sinan was responsible for converting the churches in captured territories into mosques and in 1535 he even built army ships for the Persian campaign in order for the army to cross Lake Van. 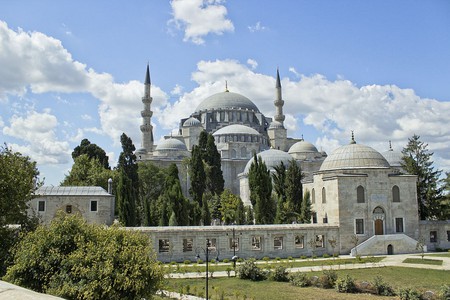 By 1539, due to all his previous accomplishments, Sinan was appointed to the office of Architects of the Abode of Felicity, which meant that he supervised all infrastructure construction and the flow of supplies in the Ottoman Empire. It can be said, that during this time Sinan’s career really took off as he was also responsible for the design and construction of all public works. After a few successful years, Sinan transformed into the Architect of the Empire, as he became head of a whole Corps of architects as well as training a team of assistants, deputies, and pupils. Of course, by this time a wave of royal and individual clients commissioned the Empire’s most reputable architect and Istanbul inevitably transformed with his vision. 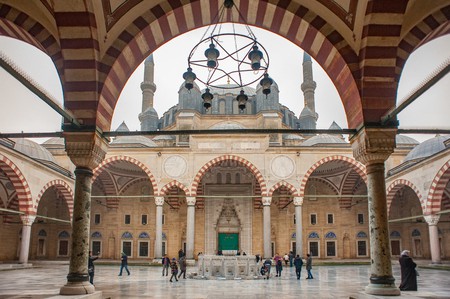 Under Sultan Süleyman, Mimar Sinan was finally promoted to the position of State Architect, a position which he held for a decade. According to different sources, Sinan was the architect of around 370 structures including 92 mosques, 52 mescit (small mosques), 55 medrese (theology schools), 20 türbe (mausoleums), 17 imaret (public kitchens), three darüşşifa (hospitals), six aqueducts, ten bridges, 20 caravanserai (road side inns), 36 palaces, and 48 baths. Three of Sinan’s great masterpieces serve as a timeline for his career: the Şehzade Mosque in Istanbul (apprenticeship period), the Süleymaniye Mosque also in Istanbul (qualification stage), and the Selimiye Mosque in Edirne (master stage). 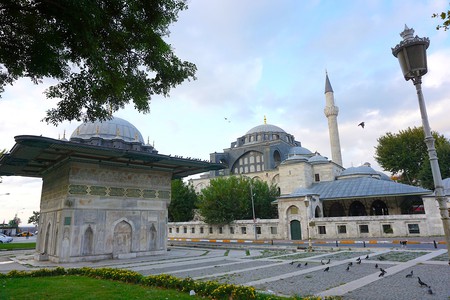 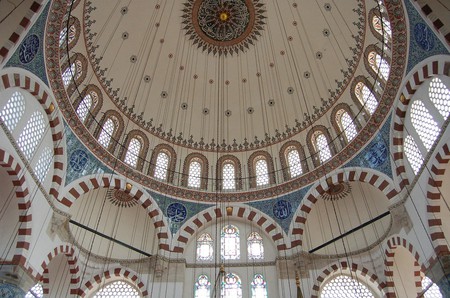