Mimar Sinan: Architect of the Empire 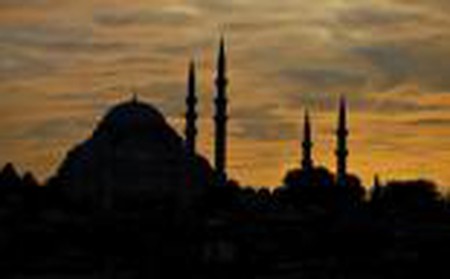 Contrasted against the modern buildings of Istanbul, Mimar Sinan’s classical Ottoman architecture like the Süleymaniye Mosque, is still evocative of the power and splendour of the past. Stephanie Chang discusses the architecture of these iconic buildings, and assesses how they fit into a city which continues to grow with modernity. 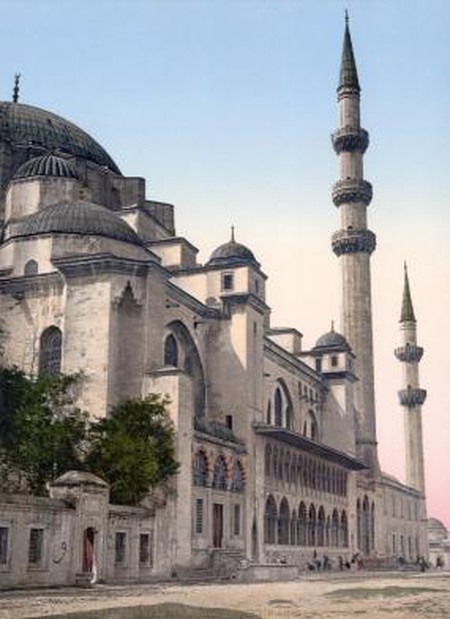 The cityscape of cosmopolitan Istanbul is evolving to such an extent that Turkish Prime Minister, Recep Tayyip Erdoğan recently gave orders that relevant ministries should seek to preserve the city’s historic horizon, which is dominated by the presence of the Süleymaniye Mosque. Designed by renowned classical architect Mimar Sinan (1489-1588), the mosque’s elegant yet formidable silhouette has become the iconic symbol of the cityscape. Referred to as ‘the crown on the hill’, Sinan’s Suleymaniye Mosque harkens back to the city’s historic position straddling Islamic and Byzantine traditions.

Sinan, the Chief Royal Architect for over fifty years during the Ottoman Empire’s zenith, left an indelible mark on Ottoman architecture. Trained as a military engineer in the sultan’s Janissary corps, Sinan developed a formidable technical expertise in a wide range of structures, ranging from roads and bridges to mosques and mausoleums. Whilst he is best known for his mosques, including the Sehzade Mosque, the Süleymaniye, and the Selimiye Mosque in Edirne, Turkey, in total he designed an estimated 360 structures. Distinguished by their grand domes flanked by towering minarets, these striking buildings still dominate urban skylines despite the ubiquitous glass skyscrapers of modernity.

As a master of melding different forms and aesthetic traditions, Mimar’s designs reflect the influence of Byzantine and Islamic architecture in their highly symmetrical layouts which attain towards geometrical purity and rationality. His true genius is revealed in the development of internal spaces which had formally been dark and oppressive; despite the weighty materiality of these structures, Mimar’s buildings can feel light and open.

As with many massive building programs, such as the erecting of St Peter’s Basilica under the aegis of the Roman Catholic Church, or Baron Haussmann’s remaking of Paris, the great mosques of this period emerged during periods of regional stability and strong central authority. Classical Ottoman mosques like Sinan’s Süleymaniye emerged under a comparable political environment. Thus, Sinan and his works flourished at the height of Ottoman power under the long reign and patronage of Suleiman I, known as Suleiman the Magnificent.