In the Shadow of Mt. Ararat: What to Do in Doğubeyazıt, Turkey 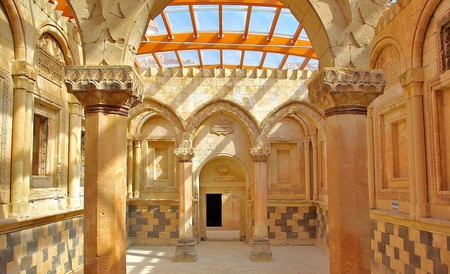 The town of Doğubeyazıt in the province of Ağrı is not only close to the mighty Mount Ararat with some of the best views, but also has plenty of stunning historic sites that are still relatively unknown to visitors. From the splendid Ishak Pasha Palace to the famed Durupınar, check out what makes Doğubeyazit a fantastic off-the-beaten-path destination.

With monuments dating back to the Kingdom of Urartu, Doğubeyazit has a rich history that goes back over 2700 years. Way before the Ottoman Empire ever set eyes on it, the area that comprises modern day Doğubeyazit was known by its Armenian name Daruynk and was inhabited by the Princes of the Bagratid dynasty of Armenia. Conquered and reconquered by the Persians, Armenians, Byzantines, and Seljuks throughout its history, Turkish peoples and Mongols began to inhabit the area by 1064. By the 16th century the town was renamed Beyazıt and ruled by Turkic speaking generals including the Ottoman general Ishak Pasha who had a palace built that is still named after him. After continued fighting (including the Ottoman Persian War, the Russo Turkish War, and the Turkish War of Independence) a new town was built on the plain below the original in the 1930s, which was consequently named Doğubeyazıt (East Beyazıt). 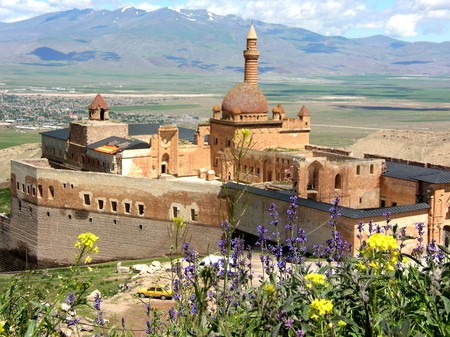 Probably one of the most important sites in Doğubeyazıt, the Ishak Pasha Palace is an absolutely stunning construction overlooking an expanse of wide empty landscape. Completed in 1784, the construction took over a century and was undertaken by generations of the Pasha family. Inspired by the Middle Eastern aesthetic, the ornate arches and domes all exemplify a rare example of Ottoman architecture with heavy nods at Iranian influences. 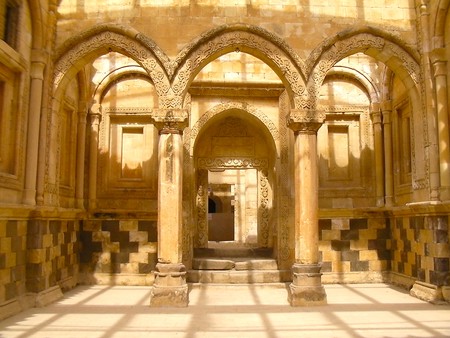 For the more active travelers, climbing Mount Ararat, which lies on the borders of Turkey, Armenia, and Iran, is a unique experience. With an altitude of 5,137 meters, the climb is something for professionals who are familiar with the use of axes and crampons. A licensed guide and a climbing permit are both necessary for the long climb to the top, which usually takes four days. 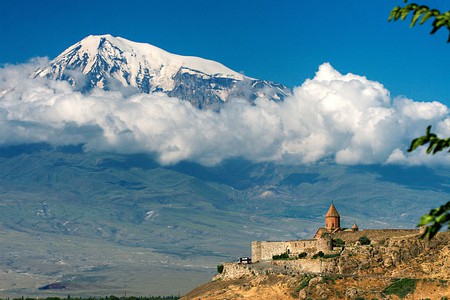 Located 10 miles southeast of Doğubeyazıt, the Durupınar site is on Mount Tendürek at an elevation of 1,966 meters above sea level. Due to its size and shape it has become famous for a legend that claims it to be the final resting place of Noah’s Ark. Whether you believe the story or not, walking around the beautiful landscape and checking out this peculiarly formed site is definitely worth the trip. 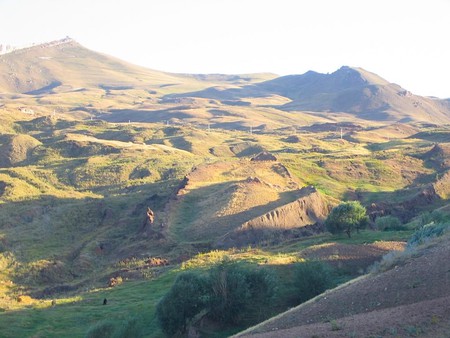 This local delicacy cannot be found anywhere else except Doğubeyazıt so it’s a good idea to taste it while you’re in town. Originally made especially for the father of Ishak Pasha, Çolak Abdi Paşa, who was suffering from a stomach issue, the Abdigör Köftesi is a large meatball made from meat that has been kneaded for a long time into a paste and then rolled into a round shape. One of the only places to taste this special dish is at Ergül’ün Mutfağı where it’s served with rice and lavash bread.