From violent conflict to issues of identity, fashion designer Hussein Chalayan doesn’t shy away from controversial themes. Inspired by his personal experience, his conceptual technique and multidisciplinary approach take fans on a journey through uncharted terrain, and he is responsible for collections both beautiful and narrative. Culture Trip takes a look at his impressive life and designs. 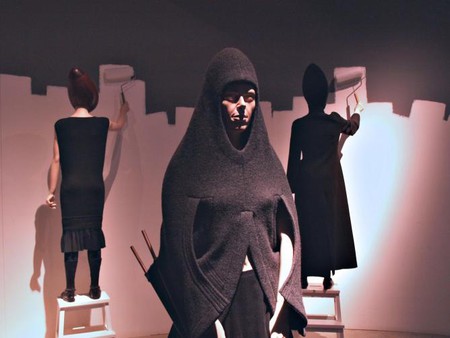 Where was Hussein Chalayan born?

Born in Nicosia, Cyprus in 1970, Chalayan moved to London at an early age because of increasing conflict between the Turks and the Greeks at the time. It’s perhaps no surprise then that his designs would be inspired by concepts of cultural identity and dislocation. In London, Chalayan studied fashion design at the Central St. Martins School of Art and Design, where he began to push the limits of design.

How did Hussein Chalayan start in fashion?

In 1993, his degree collection consisted of clothing that had been buried in the ground for several months. Made from organic material, the garments came out of the dirt decayed and rusted, creating unexpected changes to the pieces. Based on the notions of life, death and resurrection, Chalayan’s progressive vision often includes a narrative. In this case, the risk paid off—his first collection was purchased by luxury boutique Browns and exhibited in their iconic London store, launching Chalayan’s career in fashion. 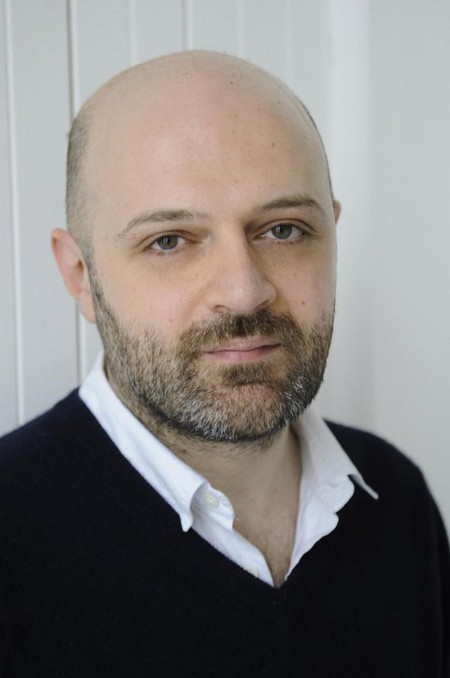 The two-time winner of the British Designer of the Year award continues to create intrigue, sometimes even controversy, at his shows. Taking notes from horrific family stories on the ethnic cleansing of Turkish Cypriots before 1974, Chalayan showed a collection titled ‘Afterwords’ in Autumn 2000, that referred to flight from war, and and the notion that refugees are often left with only the clothes on their backs. In order to explore the definition of home, the collection included garments made from household items: armchair covers, the armchair itself and coffee table that transformed into clothing before the audience. During the show, runway models were dressed in hidden garments; armchair covers turned into dresses; armchairs were folded into suitcases; and a coffee table was worn as a skirt as live chants of Bulgarian folk songs were performed in the background.

It’s a rare feat to hear applause during a fashion show, but the theatre-like quality of the performances Chalayan puts on warrant such a reaction. Chalayan seems to approach his work as an artist first, and as a fashion designer only secondarily. He has exhibited paintings and sculpture internationally.

At the 55th Venice Biennale in Italy, his piece titled ‘Frozen Monologues’, explored the passive action of listening. Chalayan commented: ‘We spend half of our lives listening to other people. We can become prisoners of others’ endless need of talking about themselves. As a result there is a culture of unfulfilled relationships emerging as dialogues are being replaced by monologues. To mark this condition, a piece was cast to prop the body in a frozen position, endlessly listening to another, while simultaneously aiming to capture the water-like quality of the glass, to embody timeless associations of water with comfort, soothing and caring.’

His latest collections, titled ‘Moor’s Gaze’ and ‘Moor’s Chorus’ features motifs reminiscent of decorations at the Alhambra palace in Granada, minimal cuts, and secret stitches that help transform jackets into garment embellishments. The show concluded with three long evening dresses that were embroidered with an image of a veiled woman peeking out. After 20 years of working as a fashion designer, Chalayan stills knows how to surprise his audience.