How to Spend a Weekend Near Lake Van, Turkey's Largest Lake 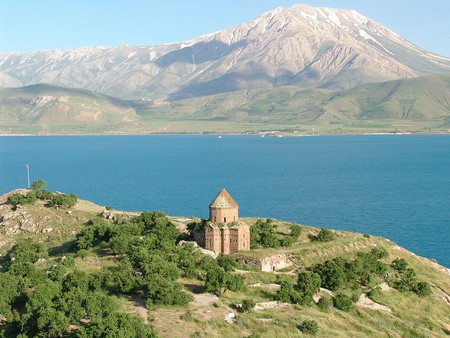 Not only does it have Turkey’s largest lake, the Van region has plenty of amazing sights that are still quite unknown to most foreign visitors. From historic castles to natural spectacles, check out the best that Van has to offer.

Even though Van is Turkey’s largest lake, it has managed to stay virtually untouched without a slew of hotels or resorts on its shoreline. You’ll find sandy or pebbled beaches all around where locals take a dip in the summer, but you’ll have to bring along everything yourself as its pretty casual at the beach. The lake is more famous for the many historical sites, including the beautiful 10th century Holy Cross Cathedral, a 10th century Armenian church and monastic complex on the Akdamar Island. Another important site is Ahlat, a historic town on the northwestern shore of Lake Van, which is known for its many historic tombs from the Ahlatshah dynasty. 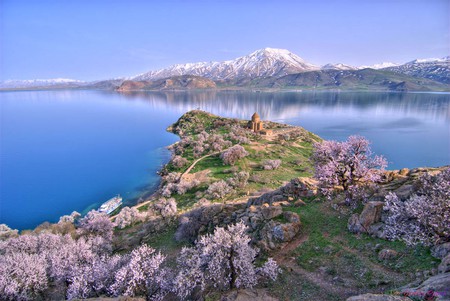 A great day trip from Lake Van about 25km away, Çavuştepe Kalesi (Haykaberd or Sardurihinilli) is an ancient fortress-palace used by the Urartian kings in the 8th century BC. Overlooking the Gürpınar Plain, the foundations of the Urartian royal palace remain – it was built at the apogee of the Urartian Empire between 764 and 735 BC. 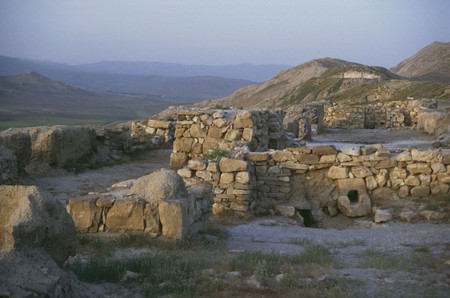 Around another 33km away is the magnificent Hoşap Castle, which stands on a hill overlooking the idyllic village of Güzelsu. Built in 1643 by a local Ottoman governor, the former town of Hoşap was protected by the giant structure as well as a wall, sections of which still remain. Take one of the bridges to get to the castle entrance, marked by two beautiful lion reliefs. 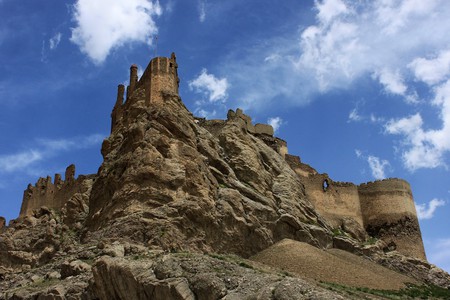 Quite the beautiful sight, the Muradiye Şelalesi (Muradian Falls) gets it name from Sultan IV Murat. Surrounded by a colorful palette of flora and fauna, the waterfalls are around 18 meters in height and were formed from volcanic rock. In the winter, the falls are even more impressive as the waters freeze and take on an appearance similar to the travertine terraces of Pamukkale. 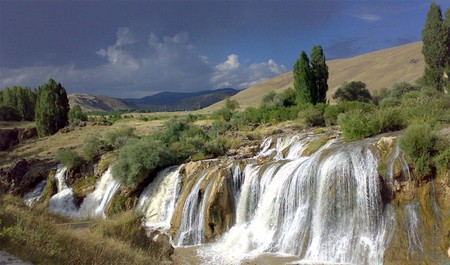 Located over a narrow canyon with the flowing river underneath, the Şeytan Köprüsü (Devil’s Bridge) is another important historical site in Van built in the 19th century. The bridge has a beautiful view but its name is derived from a rather dark legend. The story goes that a wedding procession fell to their deaths from the narrow bridge and therefore it received the name Devil’s Bridge.