Former Capital of the Ottoman Empire: The Story of Edirne 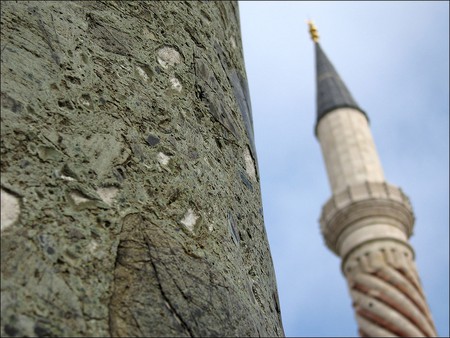 Inhabited by the ancient Romans, Bulgarians, and then Ottomans, Edirne has witnessed sieges and takeovers, the rise and fall of various empires, and its rapid development into a modern city. Formerly known as Orestias, read all about the rich history of the Turkish city of Edirne.

Edirne was founded by Roman emperor Hadrian who named it after himself as Hadrianopolis, a city adorned with monuments and developed to please the standards of the powerful leader. Capital of the Thrace province, the city witnessed more than 16 major battles due to its much-contested geographical location. By the medieval period, Edirne was taken over by Khan Krum of Bulgaria who moved the population into the Bulgarian territories north of the Danube. However, the city was inevitable seized by the Ottomans in 1369, when Ottoman sultan Murad I led a successful campaign to conquer the much contested city. It was at this time that the city was renamed Edirne, becoming the capital of the Ottoman Empire for 90 years until Mehmed II anointed Constantinople as the capital in 1453. 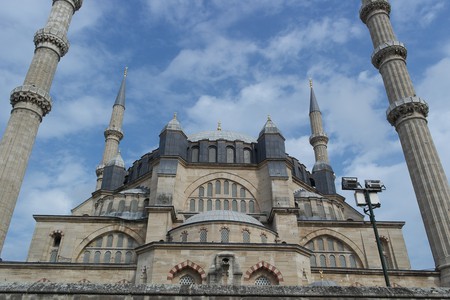 During its days as the Ottoman capital, Edirne became populated with a large number of Turks and it was from here that Sultan Bayezid commanded the first Turkish siege against Constantinople. The city is also the birthplace of Mehmed the Conqueror, who took over the throne at the young age of 19 after the death of his father Murad II, and began to plan his attack on Constantinople.

Needless to say, the plan that was hatched in Edirne became a great success as Mehmed II conquered Constantinople in 1453 and declared it the new capital of the empire, riding into the city and performing his prayers in Hagia Sophia. Even though Edirne lost its spot as capital, it did continue to be an important military base, which meant that the sultans continued to reside there often. In the 17th-century, Edirne really lived out its golden age as the sultans lived between Istanbul and Edirne. Osman II and Murad IV were known to host lavish hunting parties around Edirne while Mustafa II also preferred to live in the city rather than the new capital Istanbul. 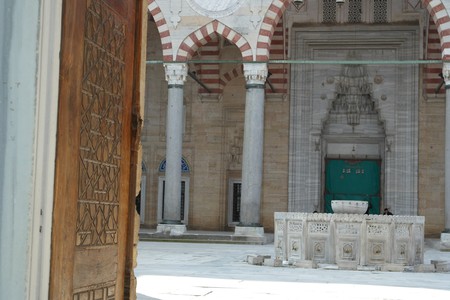 However, after the great fire of 1745 and the earthquake of 1751, Edirne became very weak, losing its splendor. By 1829, the Russians were able to seize Edirne and the consequent peace treaty, which returned the city to the Ottomans, left the empire weak. Afraid of further attacks, Edirne’s inhabitants moved away in droves and when the Russians once again occupied the city in 1877 during the Ottoman-Russian war, Edirne was greatly damaged. Even though the city was returned to the Ottomans under the Bucharest Treaty of 1913, it (and the empire) never again reached their former glory. Nowadays, Edirne continues to impress visitors with many historic structures that tell the tale of its rich past. The Yıldırım Beyazıt Mosque (1397), the Eski Mosque (1403), Muradiye Mosque (1436), Üç Şerefli Mosque (1438), Sultan Bayezid Mosque (1484), Selimiye Mosque (1575), and the Edirne Palace (1450), as well as its Ottoman bridges and caravanserais are all a part of the city’s stunning Ottoman era sights. 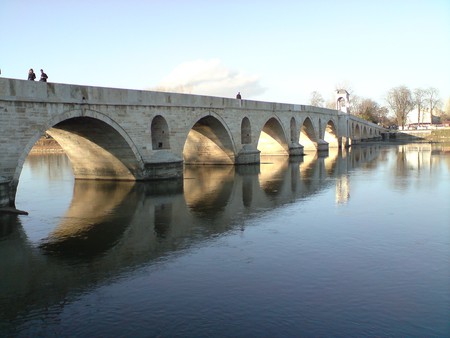