Everything You Need To Know About Istanbul’s Islands 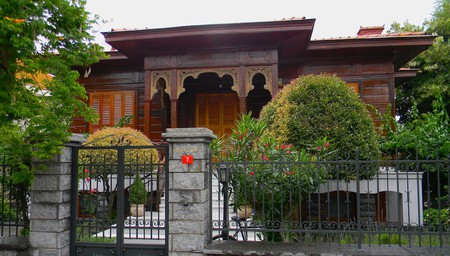 Istanbul’s Princes Islands are the quickest and cheapest getaway from a city that can sometimes become a bit overwhelming with its more than 14 million inhabitants. The best part is that cars are not allowed on the islands, so you’ll either have to walk, take a fayton (horse drawn carriage), or rent a bike to get around. So which island should you go to? We break down the essentials you need to know about this alternative Istanbul exploration.

Mavi Marmara boats take off from the Kabataş (European side) and Bostancı (Asian side) ferry ports on a regular basis and it takes about 40 minutes to get to the Princes Islands. You can also take the ferry from Kabataş, which makes a stop in Kadıköy (Asian side) before heading to the islands.

Translating to ‘large island’, Büyükada is the most popular of the islands because of its large size, providing more sights and activities. Even though you can simply choose to wander and gaze at the beautiful Ottoman era mansions all around the island, renting a bike in the town center (for about 5TL an hour) is also a fun alternative. 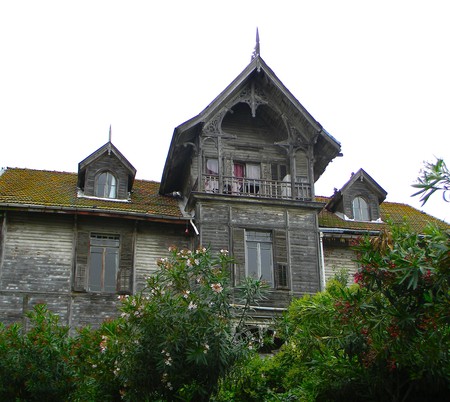 What To See On Büyükada

Büyükada’s most popular sight is the Aya Yorgi church, and even though it’s a bit of a trek up the hill, the beautiful view is definitely worth it. On your way back down, make sure to take a peek at the remains of the Prinkipo Greek Orthodox Orphanage, a 20,000 square-meter, wooden building left to the whims of nature. Another worthy attraction is the former summer home of Marxist revolutionary Leon Trotsky (on sale for more than 4 million dollars). The Splendid Palas Hotel, with its silvery domes and red shutters inaugurated in 1908, is also one of the island’s iconic visuals. 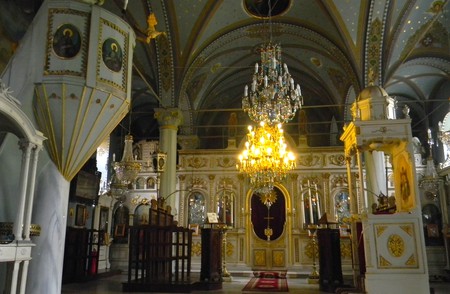 What To Eat On Büyükada

Even though there are a lot of different fish restaurants by the water, which are a popular option for many visitors, the best spot on the island is Sinek Café. With a simple menu of Turkish breakfast favourites and some seasonal lunch dishes, the owner’s gorgeous modern house behind the café is also very much worth a peek. 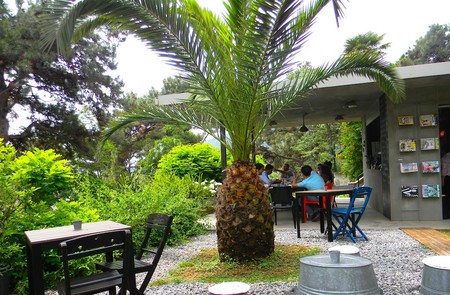 Heybeliada is another one of the islands off Istanbul that is smaller in size with noticeably manageable crowds that inhabit this Princes Island. You can also rent a bike or ride one of the many faytons, but walking around to explore the island is much more fun. 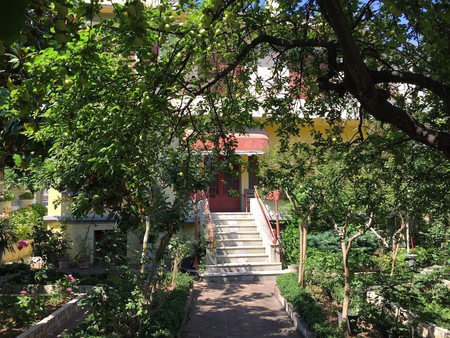 What To See On Heybeliada

When you arrive at Heybeliada, you’ll quickly notice the large structure at its topmost peak. This is Ruhban Okulu, the former main School of Theology belonging to the Eastern Orthodox Church’s Ecumenical Patriarchate of Constantinople. When the Turkish Republic enacted a law banning private higher level institutions in 1971, the school was closed down but remained open to visitors who can wander around the grounds, including a beautiful church and back garden with a gorgeous sea view. 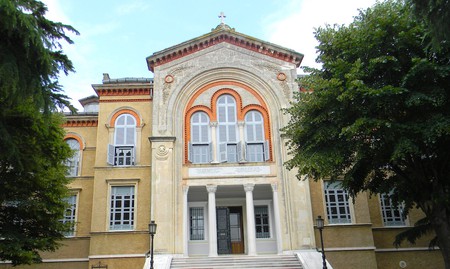 What To Eat On Heybeliada

Make sure to drop by Luz Café for a coffee and something sweet and take a peek inside at their lovely vintage décor. For dinner, feast on fresh fish and meze at Heyamola Ada Lokantası. 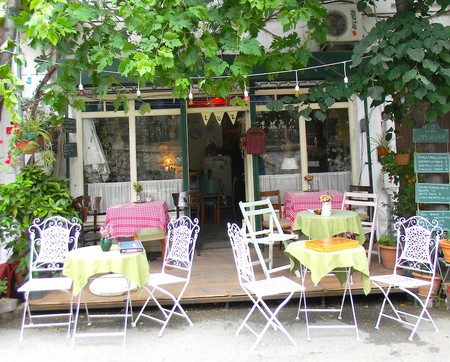 If you’ve already been to Büyükada and Heybeliada and are curious about the other islands, definitely visit Burgazada for a serene day off. Drop by Four Letter Word Coffee, a true coffee atelier that only uses the finest and responsibly sourced beans. In the evening make sure to watch the sunset at Kalpazankaya Restaurant over rakı and meze, or some cold beer and french fries.