These Calligraphers Are Keeping a Historic Tradition Alive in Turkey 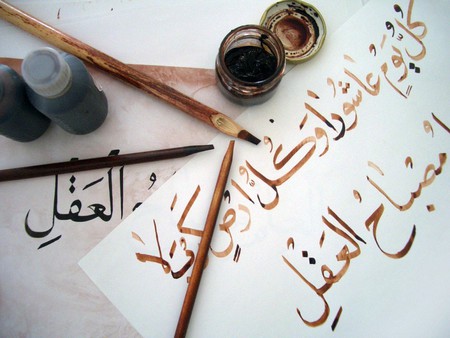 Islamic calligraphy is the stunning artistic practice of handwriting that has a deep religious association to the Quran. Popular among all of the lands that share an Islamic cultural heritage, calligraphy also has a very important place in Turkey. Check out some of the artists who continue this tradition.

The artistic practice of handwriting based on chapters and excerpts from the Quran is one of the main expressions of Islamic art and traditionally, it took years for calligraphers to train and perfect the craft. Nowadays, classical calligraphy is still practiced all around the world along with a new wave of contemporary calligraphers who experiment with old techniques. In Turkey, calligraphy is present everywhere, whether it’s a framed calligraphic panel in a mosque or calligraphy that has been etched into the stone columns of a historic structure. 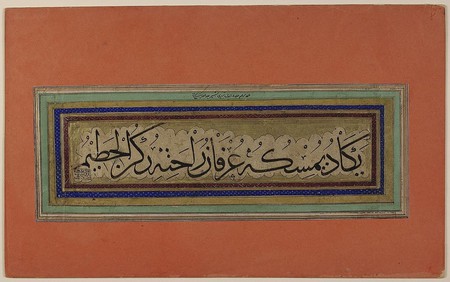 Ali Hüsrevoğlu is a master calligrapher who began learning the craft in 1974, receiving his professional license from calligraphy master, Hamid Aytaç, in 1982. After preparing calligraphy for the Medine-i Münevvere project in the Mescid-i Nebevi, the great artist’s work appeared in many solo and group exhibitions in Turkey as well as abroad. A firm believer that a mosque is also an exhibition of fine art, the calligrapher continues to create beautiful works, both classic and modern, in his workshop in Istanbul. 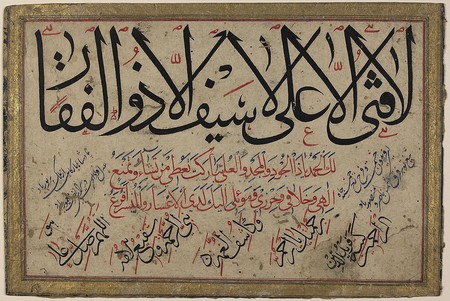 Arda Çakmak is another master calligrapher who, after graduating from the Department of Traditional Turkish Arts in the Faculty of Fine Arts at Istanbul’s famous Mimar Sinan Fine Arts University in 2000, went on to show his work at various group exhibitions in Turkey and abroad. The recipient of many awards, this calligrapher also teaches illumination and miniature art and gives private calligraphy lessons. 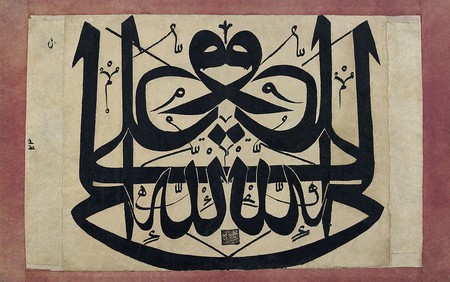 Aydın Köse is another master calligrapher among the many who continue to carry the tradition into future generations. Born in Aksaray in 1966, the artist learned calligraphy from master calligraphers, Doğan Çilingir, Fuat Başar and Turan Sevgili and received his professional license in 2003. After exhibiting his work both locally and abroad, Köse also had the chance to show his work in the 2009 State Turkish Decorative Arts Competition. A member of the Department of Education and Training in the Turkish Ministry of Culture and Tourism, Köse continues to work and teach in his workshop in Ankara.