Board the Eastern Express in Turkey For An Unforgettable Scenic Experience 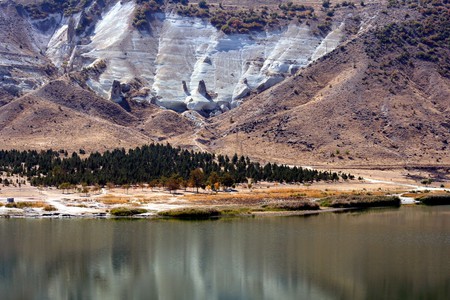 The Doğu Ekspressi (Eastern Express) departs from Istanbul and goes to Kars and, on the way, passes through some of the most beautiful destinations in Turkey. No matter the season, the view from the window is always stunning and highly recommended for an alternative experience of the country.

Leaving from Istanbul’s Haydarpaşa Terminal daily at 18:00, the Eastern Express arrives at the Kars Railway Station the next day at 18:29, which means the journey takes more than 24 hours. Even though a flight is much quicker, the whole point of taking this train is to bask in a more nostalgic travel experience that allows you to see corners of Turkey that you would have otherwise never witnessed. 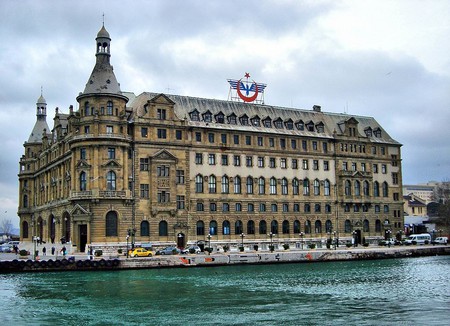 The first overnight journey heads east from Ankara where it partially ran for the first time in 1936, the 1,944 km (1,208 mile) Eastern Express journey stops at eleven provincial capitals. Back in the 1930s, railways had reached their golden age, with around 2,846.2 km (1,769 mi) of lines were already completed. The construction of the Eastern Express began in 1924, and by 1927 it had reached Kayseri, and continued to be built until it reached Sivas in 1930 and Çetinkaya in 1936. By 1939, the train was able to travel to Erzurum with further constructions, however, it wasn’t until 1962 that the famous train line traveled all the way to Kars.

Nowadays, the ride starts with around forty five minutes spent traveling outside the bounds of Istanbul and Gebze with the first scenic show beginning along the beautiful Bay of Izmit. After reaching Izmit, the train passes through the lovely Sakarya plain, until the landscape changes dramatically at Arifye when the mountainous regions begin to make their visual mark continuing on the way to Eskişehir. The train passes through many stunning gorges and after it reaches Bilecik, its time to look out over the Anatolian Plateau. 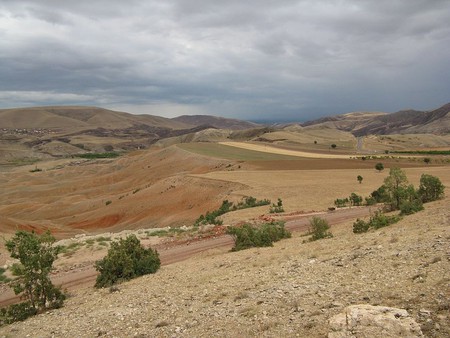 By morning, travelers arrive in Turkey’s capital city, Ankara, at which point the train changes from electric to diesel locomotive. After a much needed break in the big city, the journey continues to Kırıkkale and then to Kayseri. The second break takes places in Sivas, after which the route becomes exceptional due to the gorgeous mountainous terrain all around. After a steady climb toward the Armenian Highlands, the journey takes a break in Erzurum and continues onto Kars where it arrives in the evening. 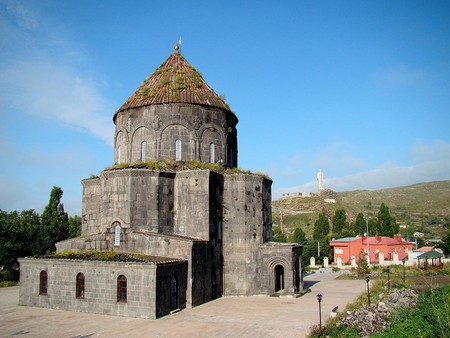 For those who choose to take this journey, it’s highly recommended to explore the spectacular ruins of Ani after arriving in Kars. Former capital of the Bagratid Armenian Kingdom, Ani used to be known as the ‘City of 1001 Churches,’ in a kingdom that once made up the majority of present-day Armenia and eastern Turkey. Nowadays, the ruins of those grand churches continue to stand overlooking a sprawling expanse. 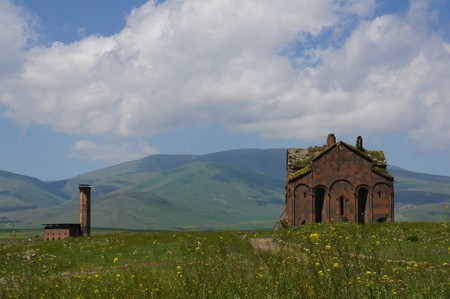 Ani Mr | © Hicks46/Flickr
Give us feedback