The Best Tours to Take in Cappadocia, Turkey 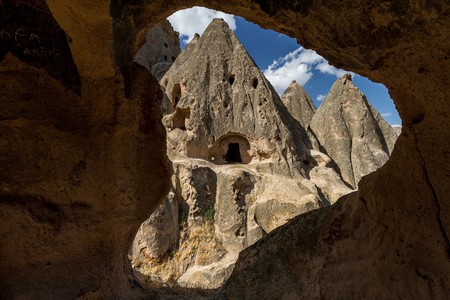 One of Turkey’s most important touristic destinations, Cappadocia always bewitches its guests with its fairy chimneys, ancient cave churches and underground cities. Check out some of the best private tours out there if you’re in need of a guide.

If it’s your first time in Cappadocia, it’s a good idea to book a tour that will show you all the essentials without having to worry about transportation or missing out on any of the major sights. Organized by Travel Atelier, the Highlights of Cappadocia Tour is a great way to become intimately acquainted with Cappadocia’s most important attractions. The tour includes the UNESCO World Heritage Site, Göreme Open Air Museum, with its many rock churches and stunning frescoes; the Üçhisar Castle and a stunning panoramic view from its high perch; the Pigeon and Paşabağ Valleys with their unique natural formations; the town of Avanos, famous for its pottery; and the mysterious Kaymaklı Underground City. 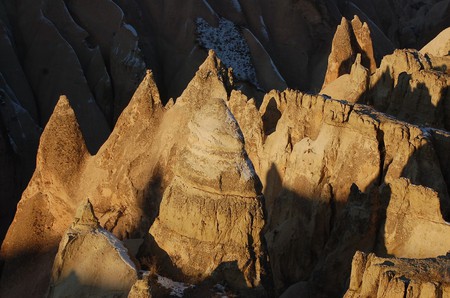 If you’re an active person who would rather hop on a bike in order to thoroughly enjoy everything that Cappadocia’s landscape has to offer, then make sure to book with Biking in Cappadocia. The most basic tour (with a road bike) meanders between Göreme’s rock valleys and fairy chimneys and explores the İhlara Canyon, the subterranean city of Özkonak, the Erciyes Volcano, the Crimson Mountains National Park and the Sultan Marshes with its many birds. Of course, a much-needed break is also scheduled in a lovely Ottoman mansion boutique hotel in the ancient village of Güzelyurt. Perfect for experienced bike riders, the tour offers minibus transfers for areas that are unsuitable for bikes and can also be booked on a self-guided basis with full vehicle support. 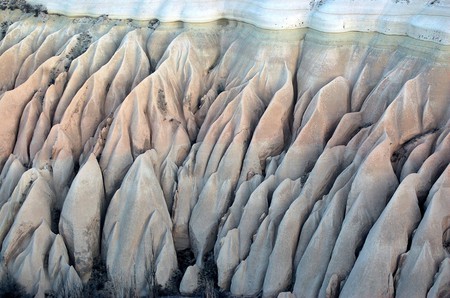 For those who would like to experience Cappadocia at their own pace with the speed of their own two feet, then the Golden Hiking Tour organized by the Göreme Tour travel agency is a great opportunity. Beginning at 9:30 am and ending at around 5 pm, the 16-kilometre easy-hike guided tour begins with a hike in the Pigeon Valley and continues from Göreme to Uçhisar, where the view is definitely one of the major highlights. The hike then continues to the White and Honey (Love) Valleys with their beautiful orchards and vineyards, as well as plenty of the famous fairy chimneys. After lunch, the tour continues to the Meskendir and the Red and Rose Valleys, with their stunning rock formations of various hues and the historic rock churches and their frescoes (most notably, Kolonlu and Haçlı Churches). Make sure to bring along a good pair of hiking shoes! 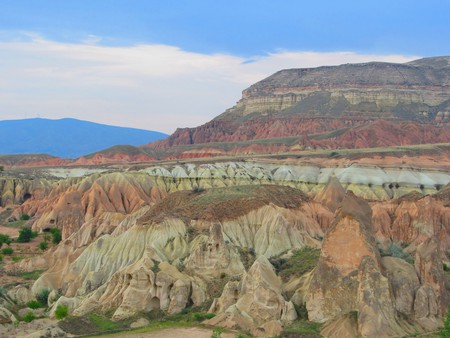 Cappadocia | © David Bacon/Flickr
Give us feedback