A Music Lover's Guide to Istanbul 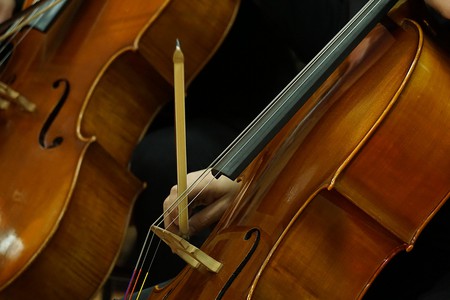 From international artists to local talent, Istanbul hosts plenty of amazing live music events, whether it’s a big festival or a small concert. Check out some of the best activities and venues for music lovers travelling to Istanbul.

Located on the Asian side of Istanbul in the Kadıköy neighbourhood, the Süreyya Opera House was established in 1927 and is one of the city’s most important venues for classical music and ballet. With its beautiful historic foyer and European-style facade, the opera house really harks back to another, more elegant time. Book tickets for a classical music concert or a ballet for an exceptional evening in Istanbul. 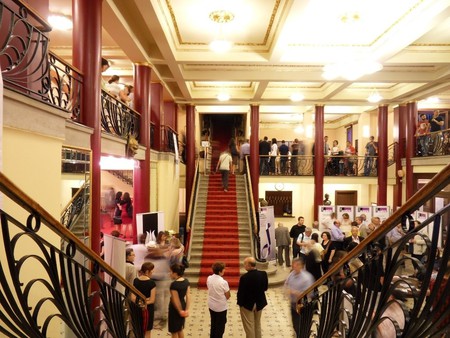 Established in 1993 as the Borusan Chamber Orchestra by the industrial conglomerate Borusan, the aim of bringing polyphonic music to a wider Turkish audience was successfully achieved. By 1999, the BİFO became a symphonic orchestra and today, it has become a true city orchestra with performances often held on both sides of Istanbul.

Speaking of IKSV, the foundation hosts one of the country’s most important classical music festivals every year between May and June. In its 45th year, the IKSV Music Festival has hosted major names such as the New York Philharmonic, the Berlin Philharmonic, the Vienna Philharmonic and the Orchestre de Paris, to name a few.

Known as one of the city’s best jazz clubs, Nardis has been around for years serving up night after night of exceptional local and international talent on stage. Dimly lit with a bar in the back and a few simple wooden tables and chairs, it’s all about the music in this cool club hidden on a side street by the Galata Tower. 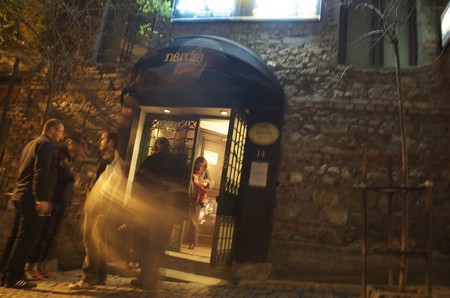 IKSV also hosts the city’s other major music festival, this time focusing on the beautiful genre of jazz. Organized every year in July since 1994, the IKSV Jazz Festival has not only hosted some of the major names in the jazz scene but it also encourages collaborations between local and international talents.

The young and cool concert venue of IKSV (Istanbul Culture and Art Foundation), Salon always hosts some of the best local and international acts that lean more on the indie side. If you’re a fan of alternative groups that don’t perform in huge stadium-sized concert venues, then Salon is your top destination to see great live bands at.

Certainly one of Istanbul’s most important concert venues, Babylon is somewhat of a legend. Even though it moved away from its iconic venue in the heart of Beyoğlu to Bomonti Ada, the stage continues to host some of the country’s most important bands and events celebrating Turkey’s music history. 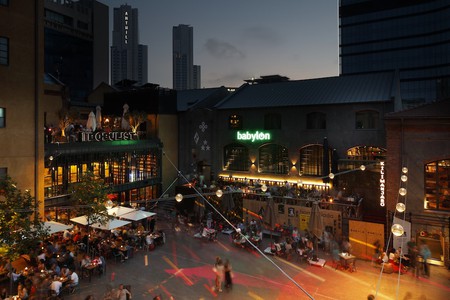 Courtesy of Bomontiada
Give us feedback