A Guide To Turkey's Cunda Island 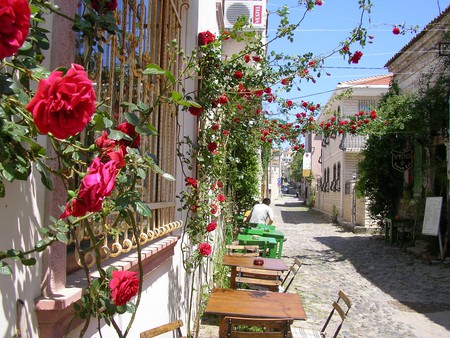 Formerly inhabited by a large Greek population when it became the official seat of a Greek Orthodox metropolitan bishop in 1922, Cunda is the largest of the Ayvalık islands, located between Greece and Turkey. Nowadays, the beautiful stone houses with colorful shutters and the island’s main landmark, the Taksiarchis Church, are the only reminder of the past. With its olive trees, small fishermen’s boats bobbing around in the sea, and winding cobblestoned streets, Cunda Island is an undeniably heavenly place that is waiting to be discovered.

Located in the town center, Otel Sobe is housed in what used to be a wine distillery in the 19th century. Today, the renovated surfaces have allowed for the stone walls to remain, updated with ceiling windows and plenty of local charm in terms of décor. The beautiful stone house also has a garden and offers transportation to the gorgeous Sobe private beach in the summer months.

There’s no way to miss Lavanta Cunda, which stands out with its purple shutters. This beautifully renovated local stone house was originally built in 1893 and has managed to preserve its Greek Orthodox nostalgia. The high ceiling rooms are all individually decorated, while the scent of mandarin and lemon trees from the garden enter from the open windows.

Owned by the charming family behind Kürşat Olive Oils (who make the best olive oil in Ayvalık), Ayna only uses the freshest ingredients straight from the island. You’ll feast on delicious local recipes such as sea bass marinated in lemon juice, Cretan style baby zucchini, sardines wrapped in vine leaves, and much much more.

The island’s most popular café has been operated by the same family for three generations. Located in the town center, Taş Kahve is known for its excellent breakfast with the menemen (scrambled eggs with tomatoes and green peppers) coming highly recommended.

Certainly the most established seafood restaurant on the island, Bay Nihat serves up the freshest daily catch from the sea as well as delicious meze varieties that are made perfectly. Make sure to ask for an outside table so you can have sea views until the sun goes down.

The island’s main historical landmark is a 19th century church, which was restored by the Rahmi M. Koç Museum and Culture Foundation to serve as a museum and venue for arts and culture events. Its beautiful interior still has frescoes depicting the life of Jesus Christ and intricate marble designs. 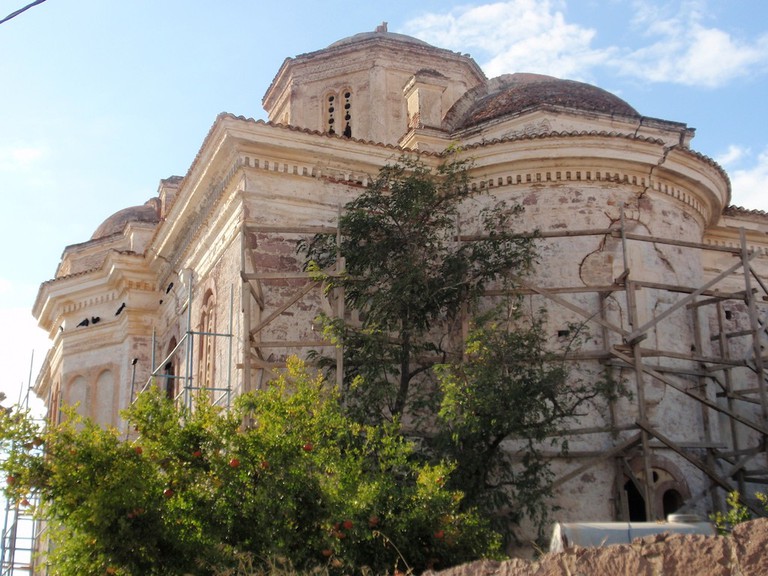 This former church and windmill was renovated to become a library, souvenir shop and café, with a beautiful view of the island and sea. The library houses the political book collection belonging to Necdet Kent, a diplomat who put his life at risk to save Turkish Jews during WWII. 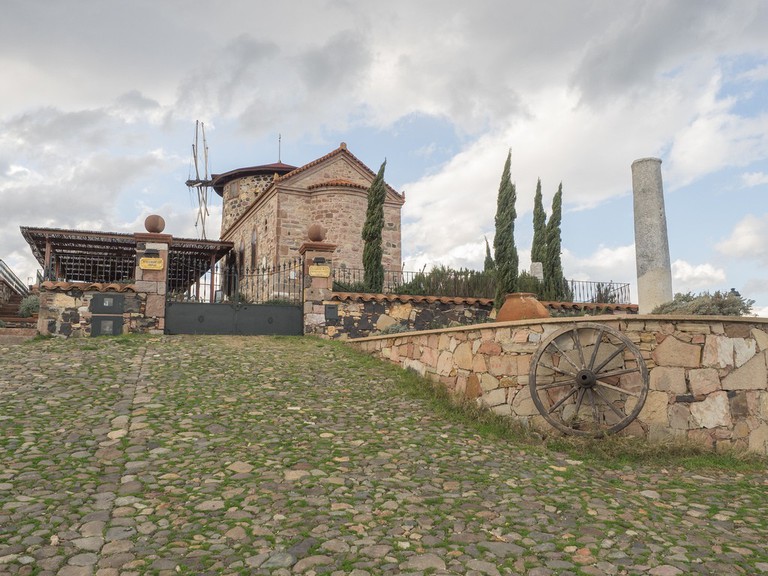