A Brief Introduction To Turkish Wines 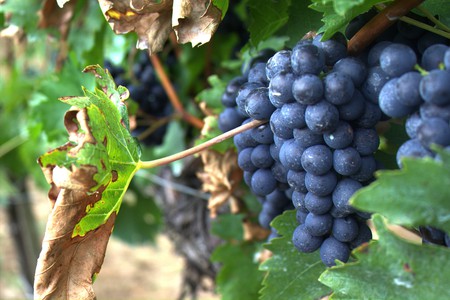 The history of wine making in Anatolia goes back about 7,000 years, but today only around five per cent of the indigenous grapes, which have made Turkey a world leader, are used to produce wine. Even so, Turkey’s well known and boutique vineyards deserve recognition for the excellent wine they produce from local and international grape varieties. We take a look at the past and present of Turkish wine.

Turkey’s most popular white-wine grape varieties are Emir, Narince, Sultaniye, and Bornova Misketi, while the red-wine grapes are Çalkarası, Kalecik Karası, Öküzgözü and Boğazkere. With most of Anatolia prime for wine production (including South-Eastern, Mid-Eastern, Mid-Northern, and Mid-Southern Anatolia) vineyards by the Mediterranean, Aegean, and Marmara seas are also popular for their juicy grapes. The most productive area is, however, by the Aegean Sea, with the towns of İzmir, Çanakkale, Manisa, and Denizli known for wine production. It is also here that the island of Bozcaada offers one of the most beautiful places to travel for a taste of island life as well as excellent wines. 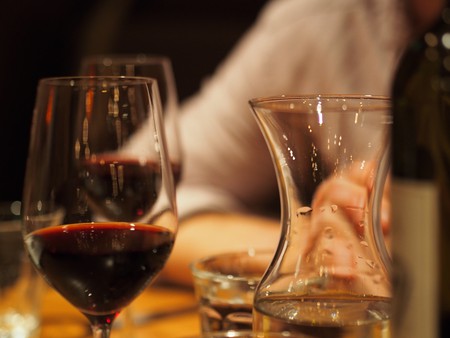 Turkey also has many wine producers from the established companies to the more boutique vineyards. Doluca has been around for three generations, beginning its journey with a small bottling plant in Galata, Istanbul around 1926, and now presenting over 40 different wines. Kavaklıdere was founded in 1929 in Ankara as a family company with over 645 hectares of vineyards in seven different areas in Anatolia. The more boutique brands include Arcadia, Corvus, Suvla, and Urla among many others. 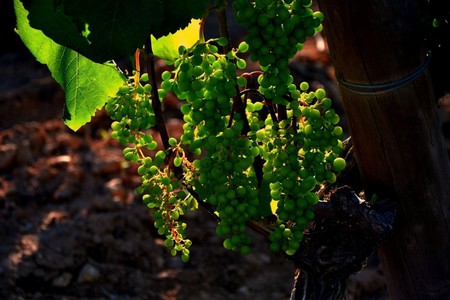 According to history, the first traces of winemaking in Anatolia go back around 7,000 years to the Hattians and Hittites, the oldest civilizations in the area, where wine had an essential role in social life. It was also the prime libation to the gods, and laws protecting viticulture as well as festivals celebrating each vintage express the importance of wine. During the Ottoman era, wine production was carried out exclusively by the empire’s non-Muslim minorities, including Greeks and Armenians, while official prohibitions on the use and sale of alcohol made consumption difficult. However, because the tax collected from wine was a source of income for the Empire, the laws were loosened sporadically. 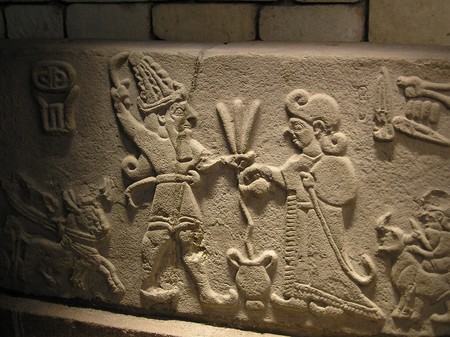 After the establishment of the Turkish Republic, private production of wine and the development of vineyards was permitted in order to protect the industry. By 1928 the government supported wine producers through technical and financial assistance, and by the 1950s international grape varieties were also introduced into plantations in the Aegean and Thrace regions. When tourism boomed in the late 1980s, wine sales increased substantially, as wineries began to invest in the latest technology to match international quality standards.