The oldest American school that is still in its original location outside of the United States, Robert College is an independent, private high school that was established in 1863. Located in Istanbul, on a forested campus on top of a hill between two bridges, the school has a notable list of alumni, from politicians to artists. We took a look at the history of this prestigious school.

In 1863 Christopher Robert, a wealthy American philanthropist, and Cyrus Hamlin, a missionary with a love for education, established Robert College in Istanbul’s Bebek neighborhood with four students. In 1864 papers of incorporation were obtained from the State of New York that allowed the institution to raise funds. A direct extension of American missionary efforts within the Ottoman Empire, the school gained a positive reputation among Christian minorities as an important institution for education. 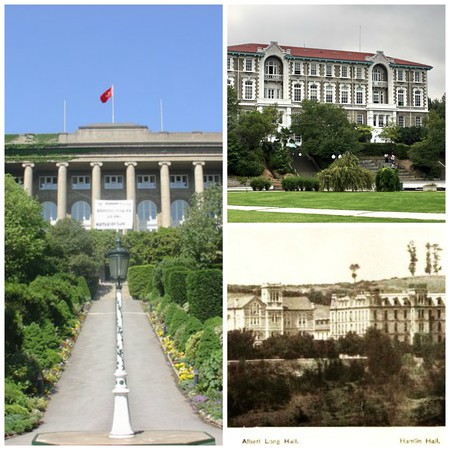 Six years later, the school’s first campus was built with the permission of the Ottoman Sultan in close proximity to the Rumeli Fortress and, in 1871 as the number of students grew, the school moved to its current location. Due to some tensions with Hamlin and the faculty, in 1877 the trustees elected George Washburn (treasurer for the American Board of Commissioners for Foreign Missions) as president. In Washburn’s long tenure, he brought distinguished scholars to the school as professors, which helped further establish the school’s high academic reputation.

When Christopher Robert, the school’s leader and main benefactor, died in 1878 he left a considerable portion of his wealth to the school, which became the foundation for an endowment. By 1863, 912 students of varying nationalities had attended the school, with 76 graduates. By 1903, through the formation of a new group of trustees, the school was both expanded and revitalized. When Dr. Caleb F. Gates became president in 1903, the school’s attendance increased dramatically as the Young Turk movement began to change the country with a higher demand for Western education. 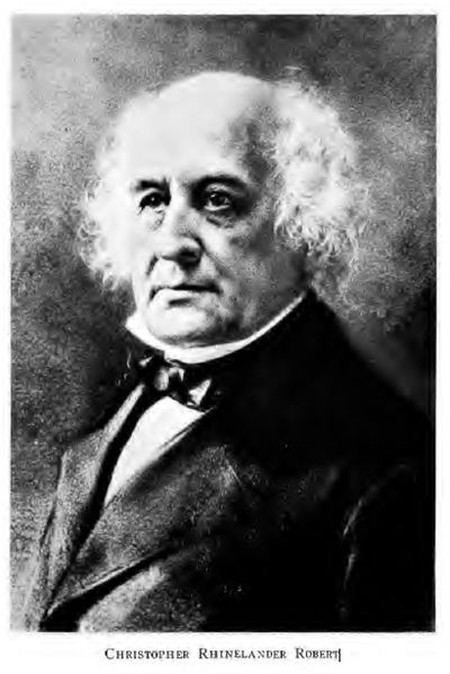 Surviving WWI, the Great Depression, WWII, a large fire that destroyed one of the halls, financial constraints, and a sometimes overburdened staff, Robert College continued to grow, and by 1957 it was granted permission by the new Republic of Turkey to become an institution of higher learning. Robert College Yüksek, which provided university-level instruction, became Boğaziçi University in 1971. In its many years, Robert College has had students who went on to become renowned in their own right. Among the many names are Orhan Pamuk (writer and 2006 Nobel Laureate), Tansu Çiller (first female Turkish prime minister), Rahmi Koç (famous Turkish businessman), and Vasileios Sachinis (leader of the Greek World War II resistance in southern Albania and Northern Epirus).

Today, Robert College accepts 180 to 220 students annually who have a score in the top 0.2 percentile in the Turkish nationwide examination that allows students to proceed to high school. With a faculty that is about half Turkish and half American, the curriculum last five years, with the first year used as an English immersion period that prepares pupils for rigorous classes mostly in English.