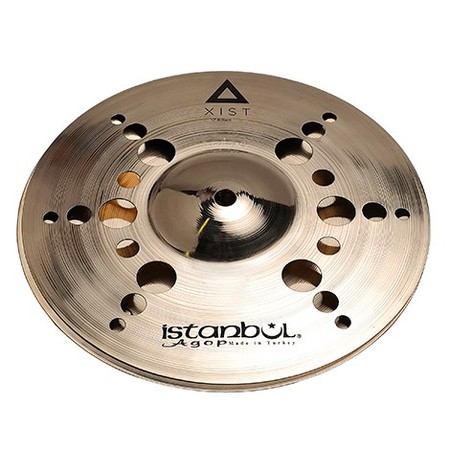 A favorite among the world’s most talented drummers, Turkey‘s Istanbul Agop Cymbals has been producing handmade wonders since 1980. With one of the most musical and diverse product lines, they continue to push the limits of traditional cymbal production.

The founder of Istanbul Agop Cymbals, Agop Tomurcuk, began working as an apprentice cymbalsmith at the age of nine in Istanbul’s only cymbal factory in the 1950s. With time, he managed to become the chief cymbalsmith, but when the company ceased production in 1977, he took it upon himself to continue the tradition on his own. With a few tools and a rented workshop, he began producing his own cymbals and in time opened his own small factory with his older brother Oksant, who became chief cymbalsmith.

What started out as a local operation soon grew into the company Zilciler Kollektif, exporting cymbals internationally. By 1982, the brand name was changed to ‘Istanbul,’ and also began exporting to the U.S., where legendary drummer Mel Lewis became the first endorser. Until 1996 the company continued to grow considerably, gaining recognition from such great musicians as Elvin Jones, Billy Hart, Tony Williams, Danny Gottlieb, Jack DeJohnette, Art Blakey, and Cindy Blackman. 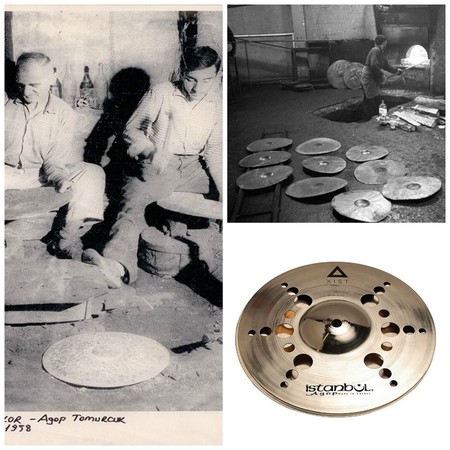 When Agop passed away in 1996, his two sons took over the company; they adopted a more progressive approach in terms of sound and design, while remaining faithful to the tradition. By 1998, the Alchemy Series was introduced to better suit a diverse range of modern sound. By 2009, the company had reached its peak with the most diverse cymbal lineup and supported by a roster of the most influential drummers.